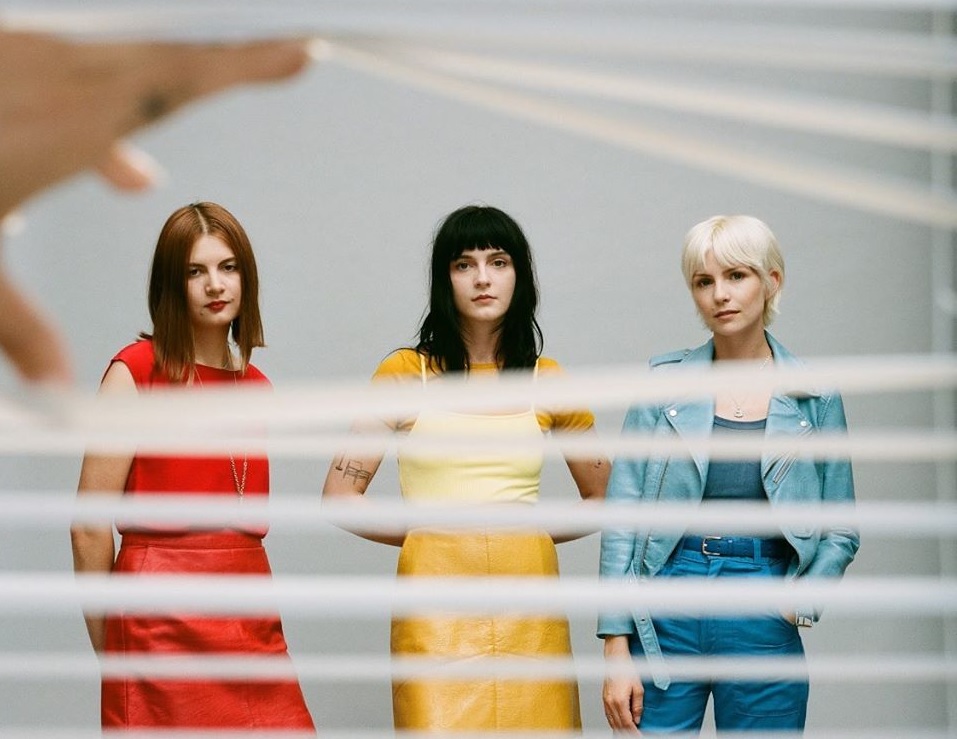 Automatic to play The Hope & Ruin

Los Angeles post-punk trio Automatic has announced a European tour, with over 15 dates in February 2020. An appearance at The Hope & Ruin on Queens Road has now been confirmed. This is an immediate upgrade from the Latest Music Bar announcement.

Since the release of their Stones Throw Records debut album ‘Signal’ in September, the band has soundtracked Hedi Slimane’s Paris Fashion Week show for Céline, toured the USA, and opened for legendary post-punk band Bauhaus’ reunion shows at the Hollywood Palladium. ‘Signal’ was chosen as an album of the year by Norman Records and Resident Music, who described it as “inventive, enticing and new”.

Pleasingly, Automatic have covered the obscure post-punk classic ‘Mind Your Own Business’ by Delta 5, as the b-side of their ‘Calling It’ single, which came out this summer.

Automatic, composed of Izzy Glaudini (synths, vocals), Lola Dompé (drums, vocals, who is one of Kevin Haskins drummer of Bauhaus daughters) and Halle Saxon (bass, vocals), worked with producer and engineer Joo Joo Ashworth of FROTH for the album. ‘Signal’ ties together the band’s taste for dub reggae, motorik rhythms and gnarly synth work inspired by bands like NEU! and Suicide with the eerie atmosphere of films by auteurs like David Lynch and Dario Argento, to capture what it’s like to feel at an angle to the world.

‘Signal’ speaks directly to the band members’ experiences, tied together by a sense of anxiety and alienation so common to life in the 21st century. ‘Humanoid’ echoes ‘Too Much Money’s sentiment on the disappointing falsity of social media, ‘Electrocution’ recounts a near-death freak accident singer Izzy experienced – alluded to on the album art – and the title track captures the feeling of being trapped in the drudgery of a mundane life “and the realisation that nobody is going to rescue you from it but yourself.” As they put it: “The world is so f*cked up, we don’t know how any musician could say, ‘This is all peachy.'”

Automatic will be playing live in Brighton on Tuesday 11th February 2020, at The Hope & Ruin, so purchase your tickets from SeeTickets, DICE, or Resident Brighton.

Watch their ‘Too Much Money’ video HERE, their ‘Strange Conversations’ video HERE and their ‘Calling It’ video HERE.

Check out their Bandcamp page HERE and find out more on their Facebook page HERE. 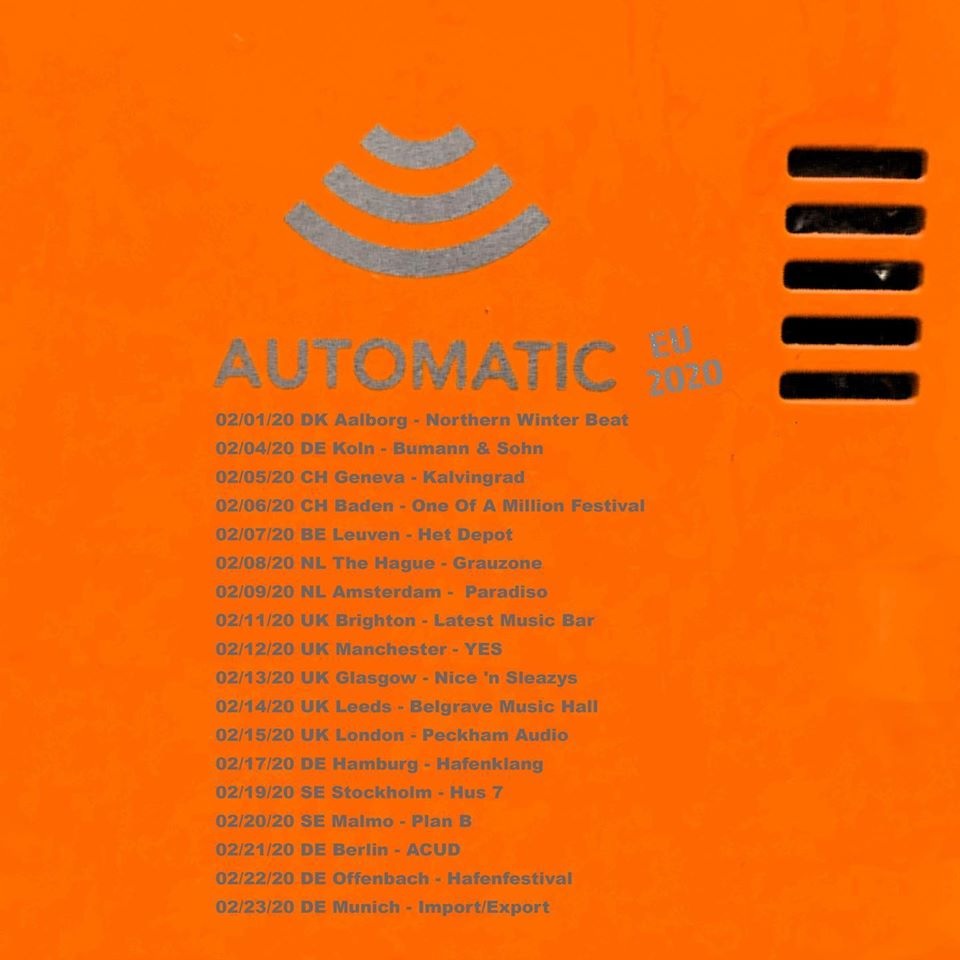