A charitable church warden from Brighton has been honoured by the Queen in the New Year Honours List. 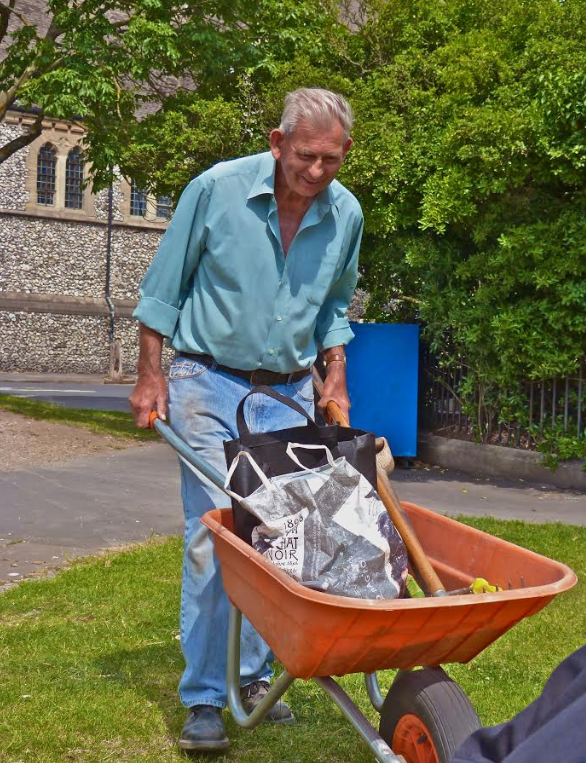 Peter Burrows, 78, a former gardener at Wick Hall, Hove, has been made awarded a BEM (British Empire Medal) for services to the community in Brighton.

Modest Mr Burrows said: “I’m honoured but I feel very unworthy. I’ve just tried to be a good citizen and a good Christian – that’s all.

“I grow fruit and veg and a lot of flowers which I sell for the church. I like dealing with the public.”

Julie Newson said: “His favourite occupation is to be sat outside the church selling stuff to people – vegetables and flowers that he’s grown himself on his allotment – all for church funds and Christian Aid.

“We call him Peer Wheelbarrow because he’s always pushing is wheelbarrow to and from his allotment. For years, he had an orange one which he wore out!

“He also looks after the refreshments at the music and wine concerts which are held at the church every other Friday.”

She said that he took any and every opportunity to sell produce, books or bric-a-brac for the church or for charity.

And she added: “I’m thrilled. He’s such a lovely person.” 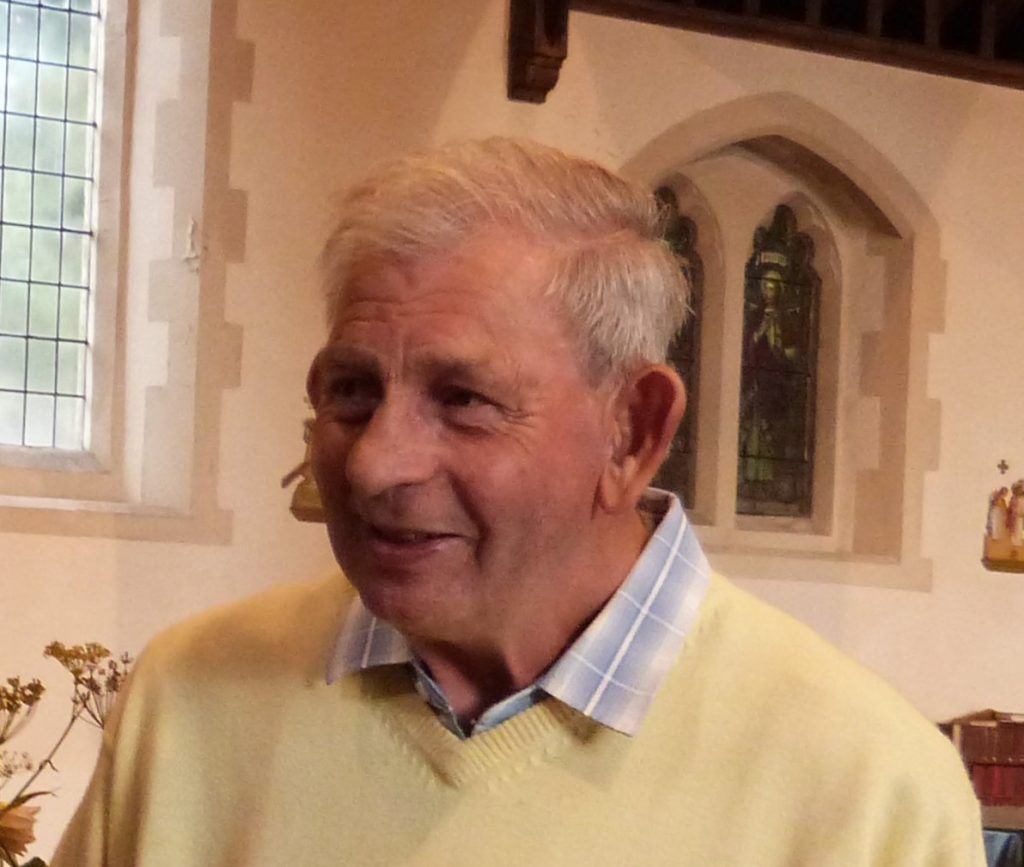 The Cabinet Office, which oversees the honours list, said that Mr Burrows was “a local volunteer and charitable fundraiser whose work has helped to deliver much-appreciated community resources, including a food bank, an allotment and a community garden, for his community in Queen’s Park”.

Mr Burrows was praised for raising many thousands of pounds over 40 years of volunteering – for charity, the church and the homeless.

His voluntary work had helped bring people together and brightened up the area around the church and at his local allotments, the Cabinet Office said, adding: “He has provided substantial benefits for his local community, in ways both tangible, through fundraising and the provision and maintenance of community resources, and intangible, through the fostering of a strong community spirit and cohesion in Queen’s Park and St Luke’s parish.”