A Brighton restaurant business has been bought out of administration after collapsing with debts of more than £1.1 million. 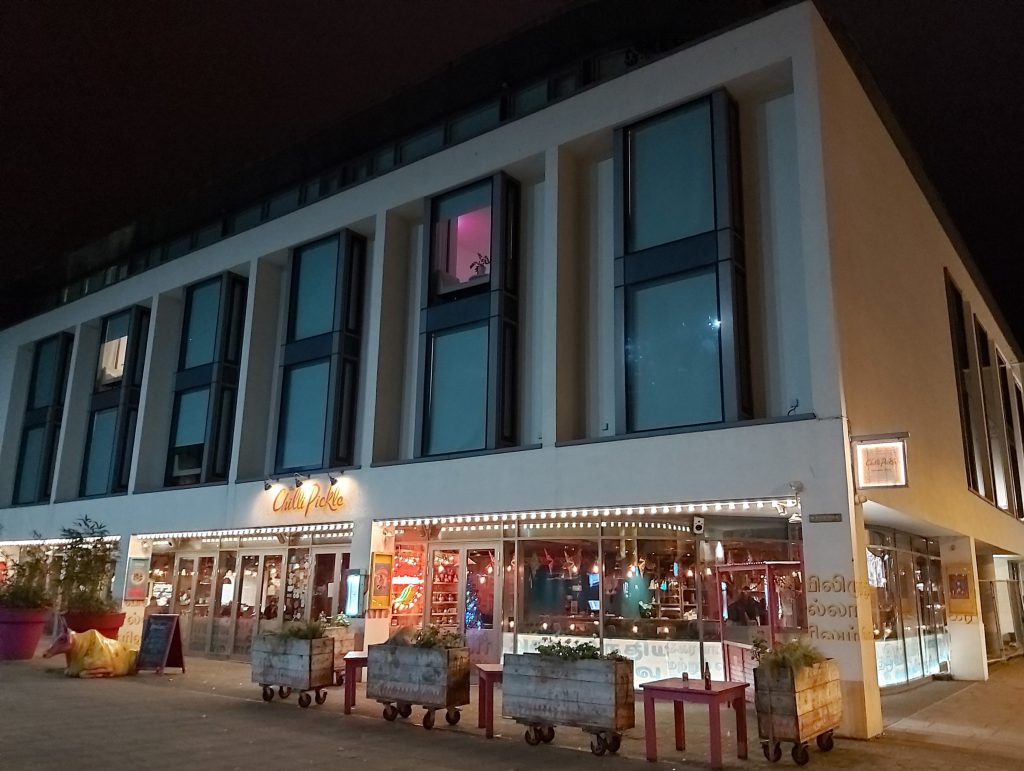 The Chilli Pickle in Jubilee Street in Brighton

The Chilli Pickle’s net liabilities totalled more than £800,000, according to an official report on its finances.

The Indian fusion restaurant, in Jubilee Street, Brighton, is still trading, despite having suffered the financial fallout from the company opening a loss-making second branch in Guildford.

The Surrey restaurant closed in May, having opened only last year as founders Alun and Dawn Sperring looked to expand.

A report by the administrators – Andy Tate and James Hopkirk from Kent firm Kreston Reeves – said that the Chilli Pickle Limited went into administration on Friday 22 November.

The original company collapsed owing almost £400,000 to trade creditors and in expenses, including almost £20,000 to Brighton and Hove City Council and £66,000 to the council in Guildford.

The Chilli Pickle Limited also owed £170,000 in taxes to Revenue and Customs and £100,000 to Brighton investor Nick Southgate.

Mr Southgate, who owns investment firm Imagine Capital, made millions when he sold his TV production company Shed Media, which made Footballers’ Wives, to the American media group Warner Brothers.

Cote rejected a deal that would have enabled it to recoup £60,000.

Instead, the Brighton restaurant was sold for £230,000 to a new owner, Ahamraj Ltd, owned by Andreas Thrasyvoulou, founder of My Hotel, the landlord of the Jubilee Street premises.

The Brighton restaurant generates more than £2 million a year in turnover and is believed to have been run at a profit. 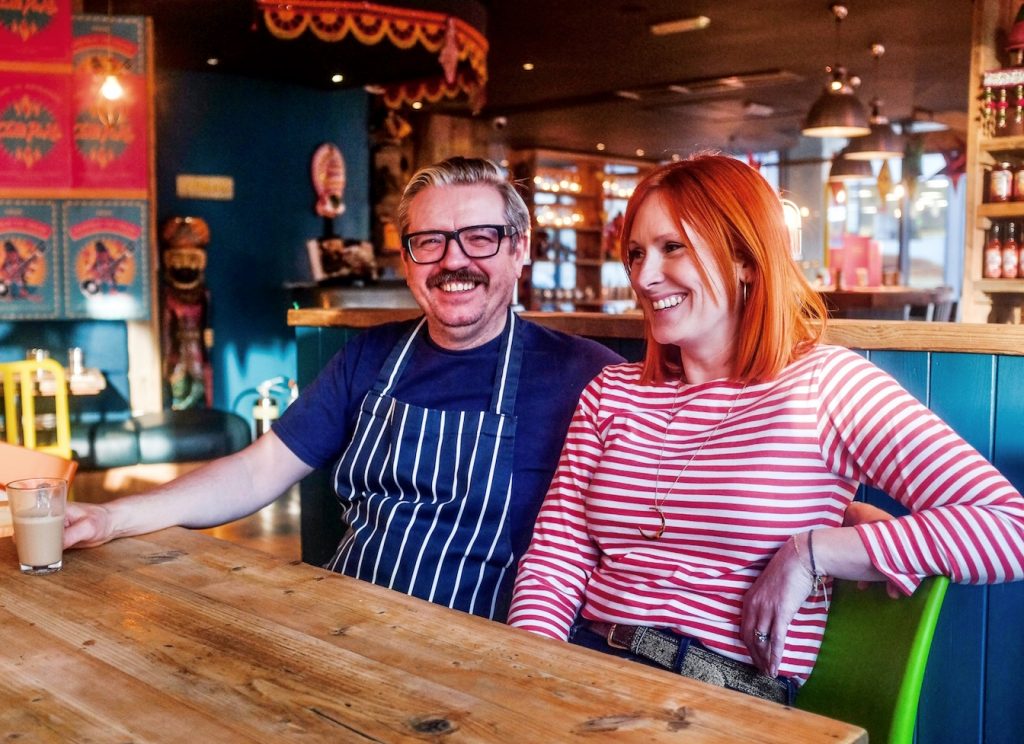 Mr Sperring is reported to have told the trade publication Big Hospitality said: “The Chilli Pickle was forced into administration due to the Guildford liability.

“It’s an unfortunate situation but Dawn and I will brush ourselves down and continue to progress the business by cracking on.

“Brighton is so special and is trading better than ever. It’s business as usual as far as our customers are concerned.”

The Chilli Pickle originally opened in Meeting House Lane, Brighton, in 2008 and moved to Jubilee Street in 2010.