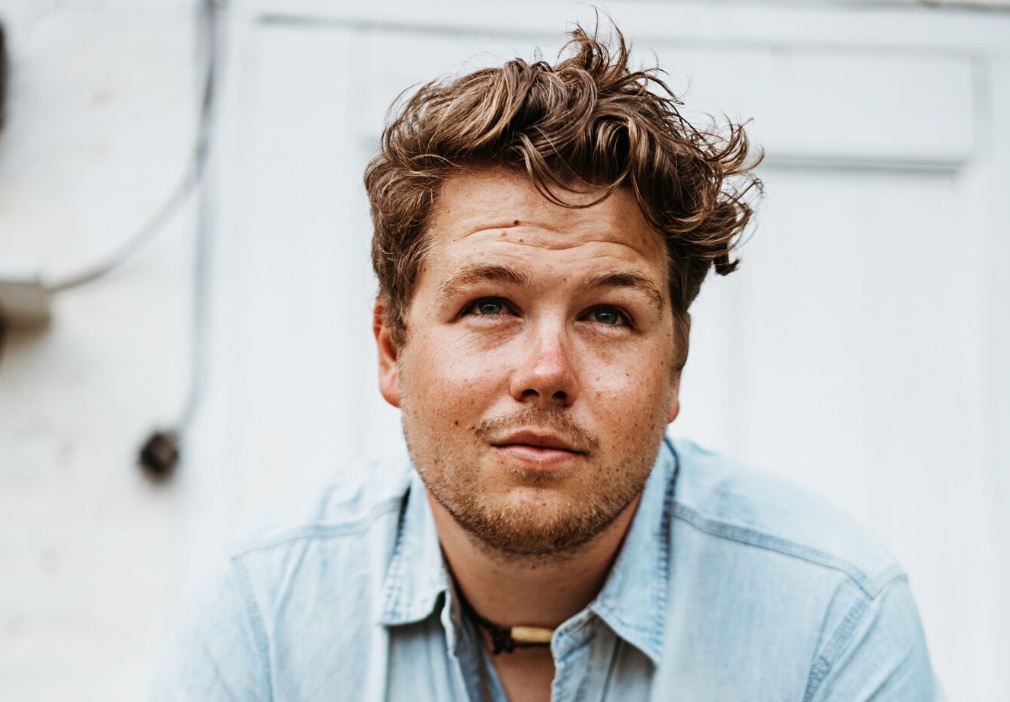 With the nation’s ever-increasing embracing of music with a country vibe, there’s surely no better sound for summer radio than Jake Morrell’s joyous ‘Freewheeling’. It’s already been picked up on Spotify’s ‘Nearly Nashville’ playlist.

After being discovered by Dermot O’Leary, Jake has been winning some influential supporters, including the likes of Emily Eavis, Bob Harris and Baylen Leonard. Jake’s warm harmony-drenched songs have been increasingly featured on Radio 2, playlists around the country and both Chris Country and Country Hits Radio. ‘Freewheeling’ is Jake’s latest single, and promises to further cement him as the nation’s favourite new UK male country artist.

Jake’s unique British take on the genre was exemplified by his first single, ‘Englishman (Trying To Write A Country Song)’. The country boy from Norfolk followed this up with another irresistible homespun single, the aptly named ‘Home’. Now, with ‘Freewheeling’, Jake again shows his way with a great tune and universally relatable lyrics.

Live, Jake and his band have been making quite an impact with shows around the country. 2019 has seen them on a nationwide tour, making a triumphant return to The 02’s ‘Country2Country’, back to Glastonbury, The Long Road, Nashville meets London and through the summer on countless festivals.

You can get to see this rising star live in Sussex, when he drops by at the ever popular Con Club in Lewes on Friday 27th March 2020. Doors at 7:30pm and the event runs until 11pm, so there’s plenty of time to grab the last train’s home if you live out of town and don’t fancy driving to the venue. 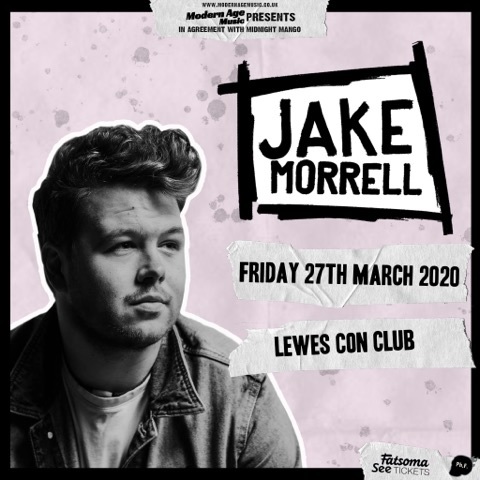