The Greens have criticised Labour for rushing a decision about one of the two golf courses where the land is expected to be re-leased in the coming months.

But Labour said that it had to act quickly to replace the income that would be lost when the current contracts came to an end in March.

Petitions in favour of golfing and another calling for “rewilding” are due to be presented to the council’s Tourism, Equalities, Communities and Culture Committee at Hove Town Hall this afternoon (Thursday 16 January). A demo is also expected from 3pm.

The committee is scheduled to discuss the future of Hollingbury and Waterhall golf courses which are owned by Brighton and Hove City Council and operated by social enterprise Mytime Active.

But the committee can only make recommendations today, with the key decisions about the 25-year leases due to be taken by the council’s Policy and Resources (P&R) Committee next week.

Green councillor Marianna Ebel said: “Greens are extremely disappointed at how the decision over the future of the golf courses has been managed.

“Options to run the sites were advertised too late and with a bidding period that was too short, leaving little time for bidders – particularly community organisations – to submit strong proposals.

“The public were offered no consultation – and we are concerned that local wildlife groups such as the Sussex Wildlife Trust, the South Downs Alliance and the Biosphere Partnership as well as ecologists and wildlife experts were not been invited to contribute their wealth of knowledge.

“Too much focus was put on financial viability and not enough focus on social and ecological value.”

The golf courses racked up an annual six-figure loss when they were run by the council.

The council said that the cost of mothballing the courses would be more than £150,000, with Hollingbury accounting for £98,000 of the estimated outgoings. 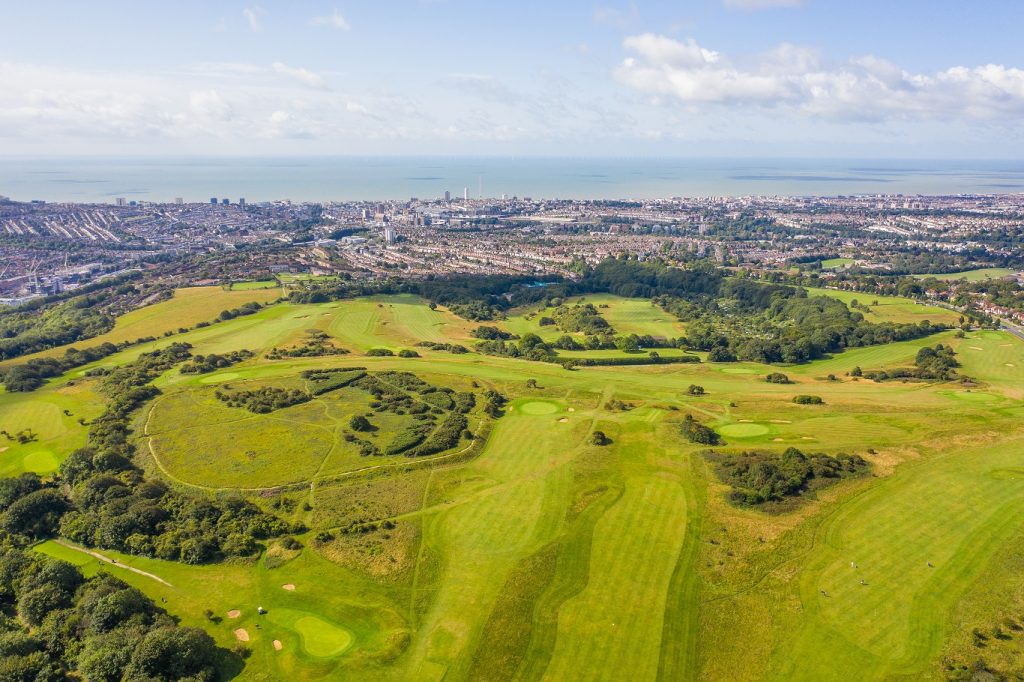 Councillor Ebel said: “Back in June, Greens pushed the Labour council to look again at how to use these sites, proposing ‘rewilding’ as an option.

“We have since seen a massive demand from the public for rewilding for both sites, with a petition calling for this option gathering more than 5,000 signatures in less than a month.

“While we are glad that a bid has come forward to rewild the Waterhall site, we want to see the public given a greater say over how rewilding is done.

“The tender process did not allow communities to share their thoughts on how this should be managed but we want to see any rewilding project conducted to the highest standard.

“We believe strongly that an in-depth year-long ecological audit is needed so that this is done right.

“Ultimately, at this late stage, we urge the Labour council to do more to engage with the community to get the right result – not rush through such an important decision.”

“We need to do this by the end of March or we will have to look at mothballing them and that will mean incurring costs – and not inconsiderable costs.

“We’re not rushing this through. If the council’s P&R Committee want to take it slower, then they’re perfectly at liberty to do so.”

Labour wants to allow council officials to conduct negotiations properly and for the committee not to be so prescriptive that officials have no room for manoeuvre in talks with the bidders.

Councillor Clare Rainey, who speaks for the opposition Greens on the Tourism, Equalities, Communities and Culture Committee, said: “These sites have the potential to offer so much to our local community, wildlife and natural environment. 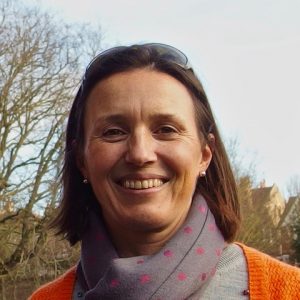 “The Labour council failed to consult with the community and the subsequent rushed decision-making process represents a huge missed opportunity to make the most of these assets.

“With the company running the sites operating at a loss, Greens had pushed the council to commit to a more ambitious vision for Waterhall and Hollingbury.

“As it stands, rather than take time to develop the best possible scenario for all, we are left with a botched process and no clarity over the future of the Hollingbury site.

“We urge the Labour council to take on board the wishes of the community, to demand a high standard of rewilding at Waterhall and to immediately review the decision on the Hollingbury site, with a pause if necessary to get it right.”