A band certainly not up for Ridicule 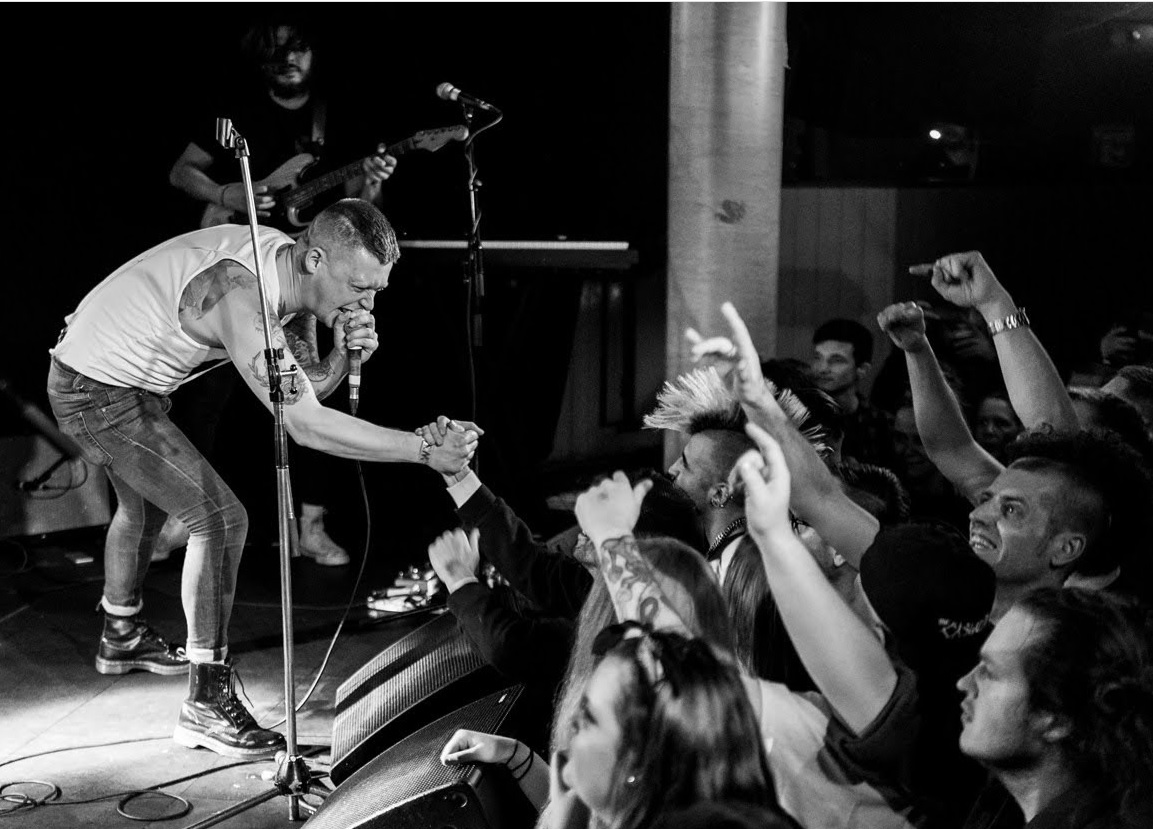 It’s a special night for both the tightly packed crowd and the band here this evening, as for one, Riskee & The Ridicule are playing last year’s essential release ‘Body Bag Your Scene‘ in full. Secondly, this is the first time they’ve headlined the iconic Underworld.

Located in the heart of Camden Town, nestled under the World’s End pub, the Underworld has played host to some monster acts over the years. At The Drive-In, Frank Black, Hole, The Offspring, Queens Of The Stone Age, Foo Fighters, Soundgarden and Fall Out Boy have all performed on this stage in the past, but tonight it belongs to them. 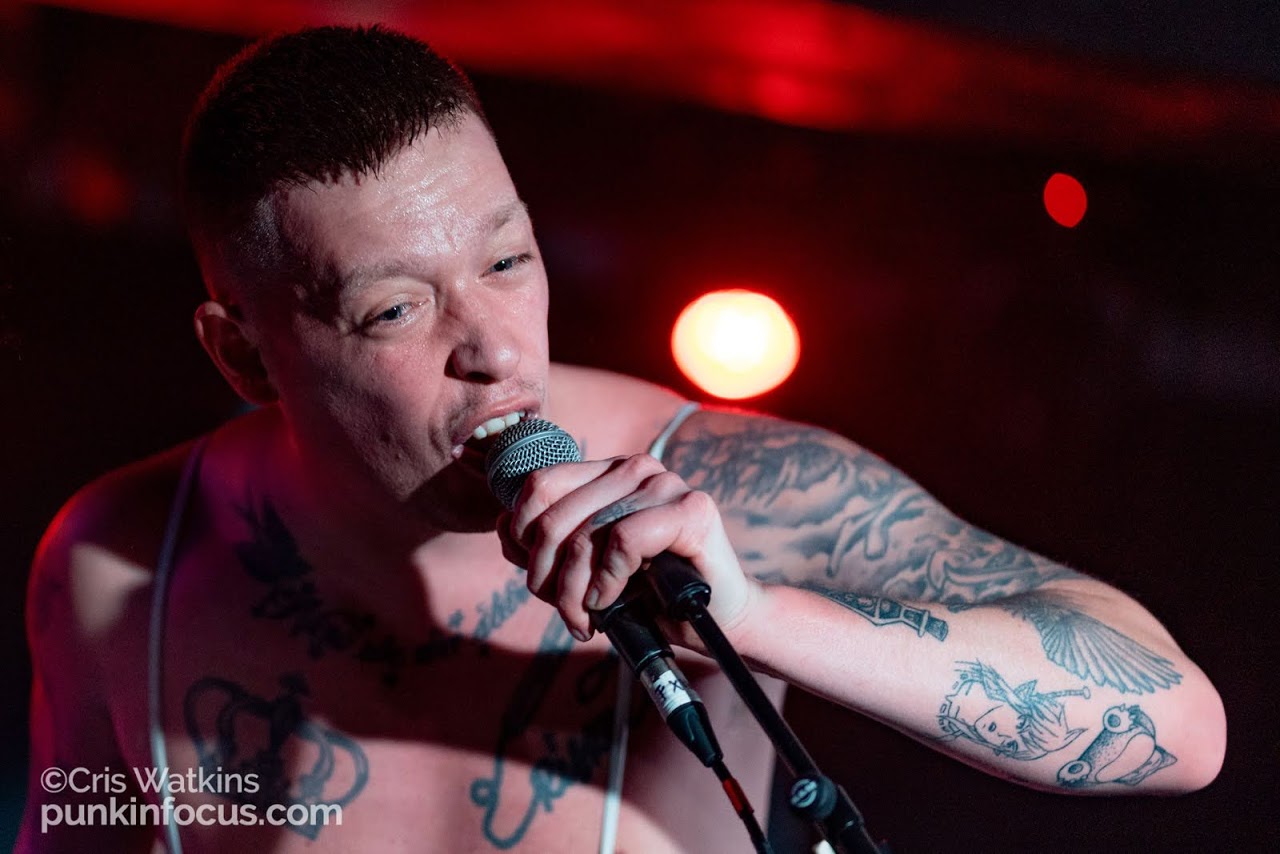 Riskee are a potent cocktail of highly infectious punk rock infused with grime and spiked with slabs of metallic hardcore. Add politically charged lyricism peppered throughout with wit, choruses written to chant along to and hooks to drag you in, all combine to create a punk band like no other.

The set kicks off with ‘Body Bag’ which is just brutal with its buzzsaw hardcore riffs and certainly a crowd-pleaser. ‘Jack Of All Trades’ from 2017’s ‘Contraband’ swings sweetly between punk and ska and ‘Kaboom!’ single-handedly sets the pit alight with vocalist Scott Picking just stoking the flames. Riskee are indeed incendiary and have a fire burning deep in their collective bellies.

The rest of the set takes in all 12 tracks from ‘Body Bag Your Scene’, and it’s just banger after banger! Highlights for me were a stellar ‘Sellout’, bouncing gut puncher ‘Accelerate’ cue copious amounts of crowd participation and the spine-tingling ‘In The Dark’ which deals with the horrors of heroin addiction.

Spliced sweetly between we also get a chance to hear an impromptu ‘Pool Water’ with bassist Joe Crump having to learn on the spot. Also, no Riskee show would be complete without ‘Molotov Cocktails’ which gets the biggest sing along with the crowd screaming back every word. The 75-minute set ends in style with a double whammy of ‘Roots’ and the classy ‘Banger’ which sees the masses go absolutely nuts.
Riskee have a solid adoring fan base, and it is only going to get bigger if they keep delivering shows of this calibre.

They’re next off on a short tour of Germany then back in London near the end of February at Nambucca, I for one can’t wait! 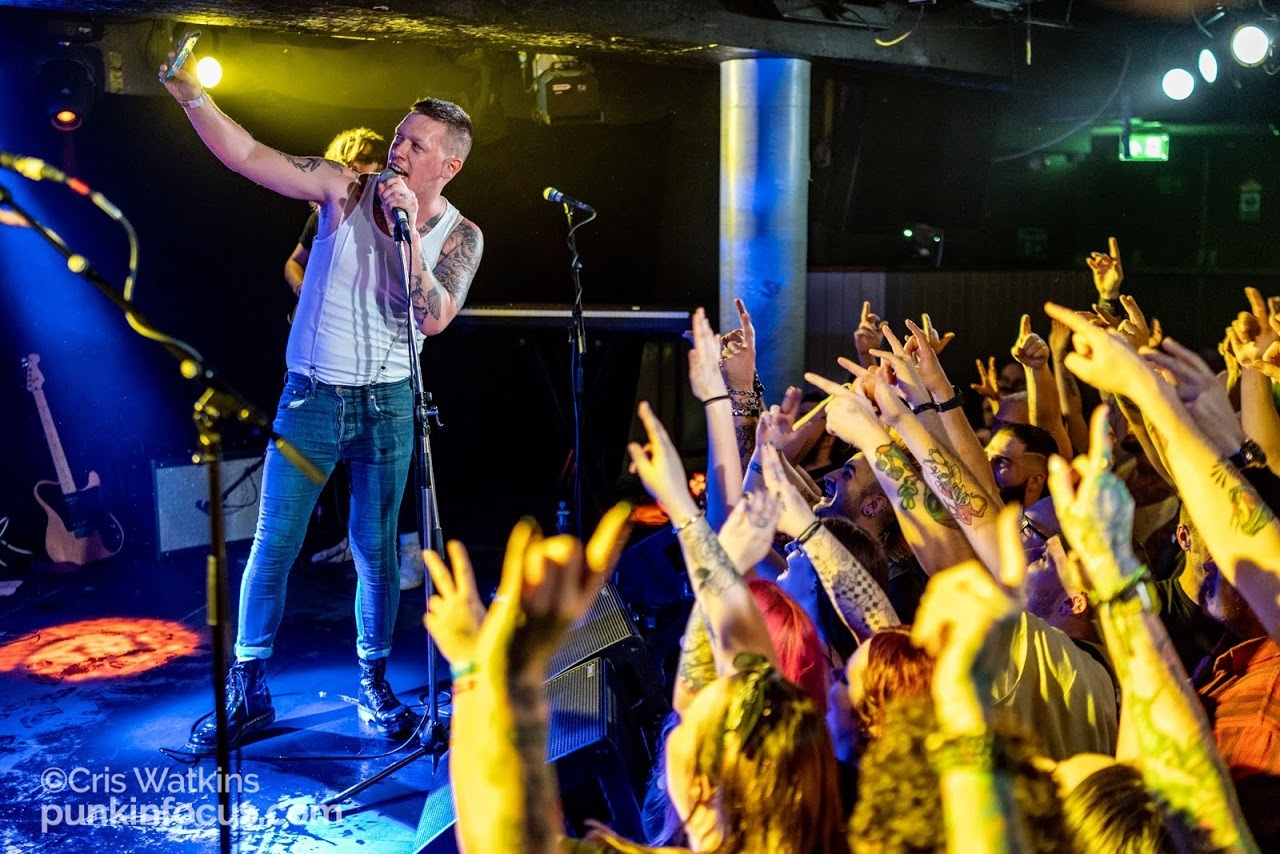 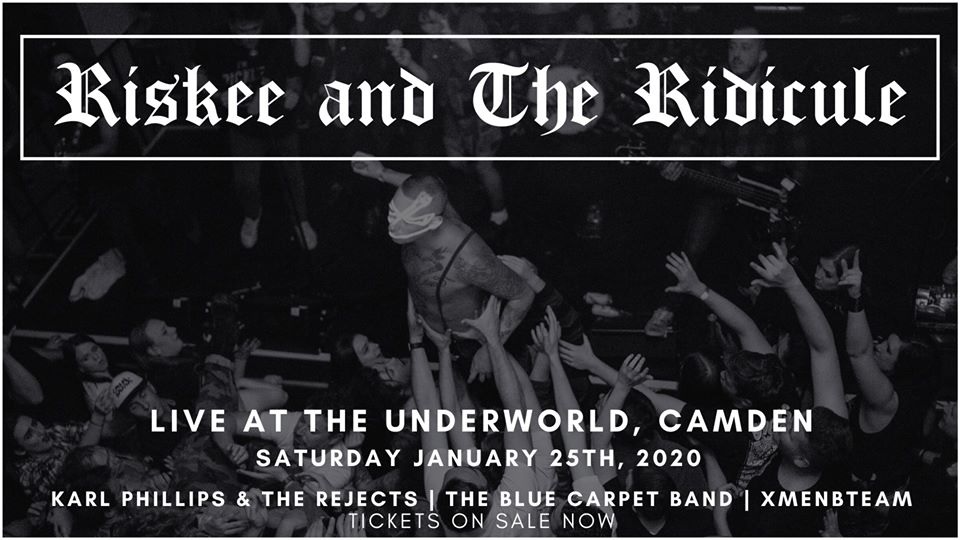