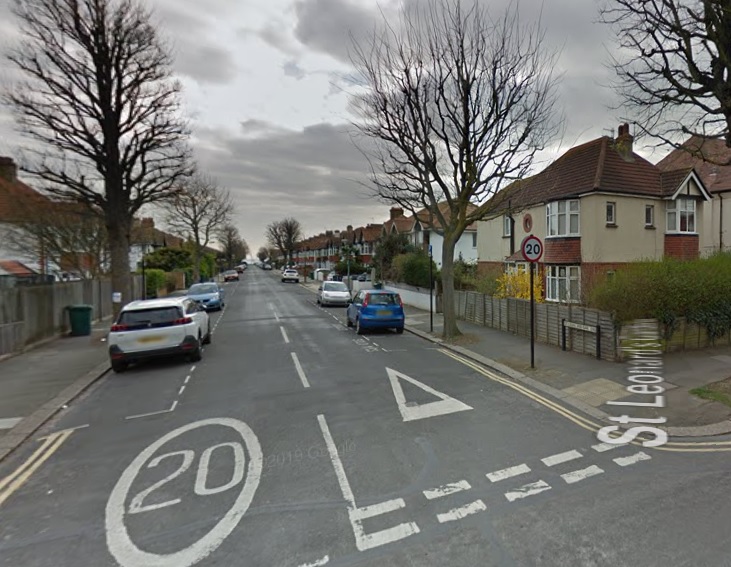 An investigation is underway following the report of a man exposing himself to two school children in Hove.

A report was received of a man exposing himself to a teenage girl in St Leonards Gardens, Hove, around 7.40am on Friday (24 January).

Police also received a report of a man exposing himself to a young school girl between Brittany Road and Roman Road, Hove, around 7.30am on Monday (28 January).

Prevention Youth Officers will be working closely with local schools and the investigation continues.