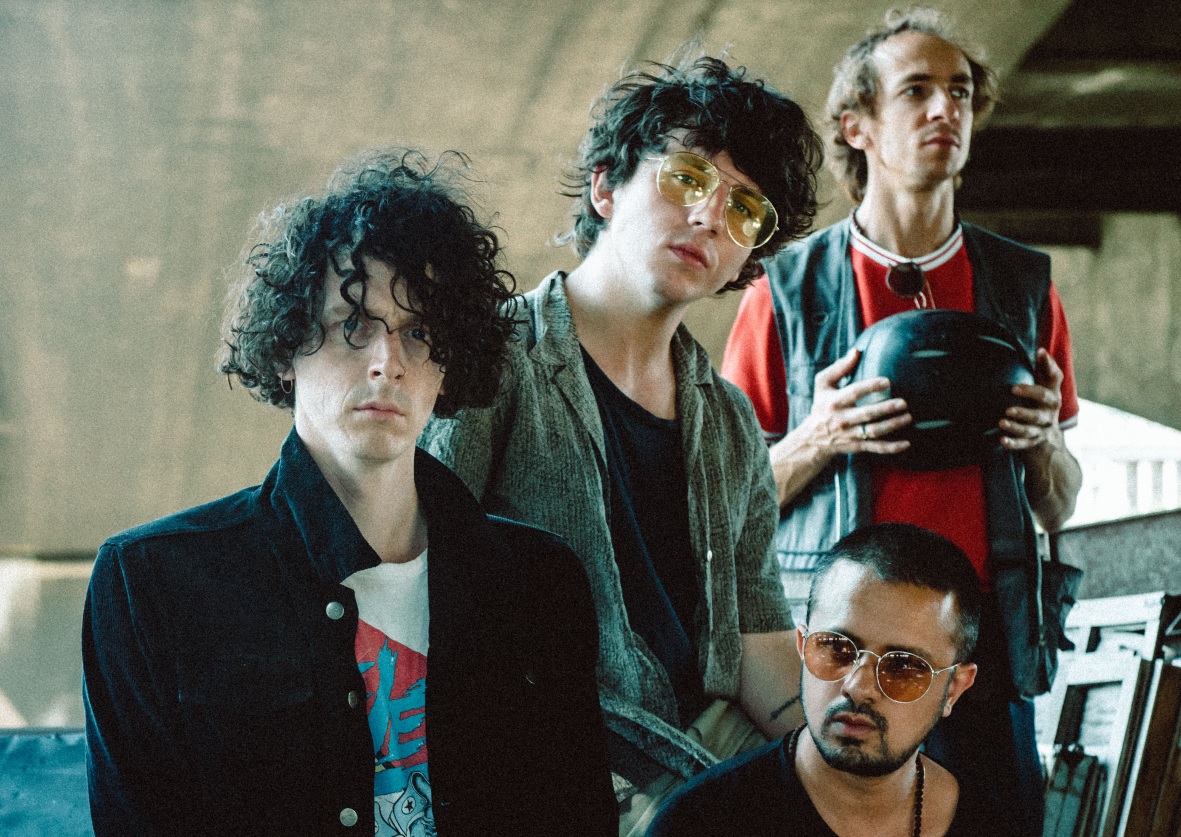 Mystery Jets are heading to Brighton

The Mystery Jets have announced that they will now be releasing their new album ‘A Billion Heartbeats’ on 3rd April. The announcement follows the album’s postponement last September due to lead singer Blaine Harrison’s ill health. The band have also released a new track called ‘Petty Drone’ to accompany the announcement. Listen to it HERE.

Lead singer Blaine Harrison says, “Taking the past three months off to recover from leg surgery allowed me the time to get battle-fit and also work on some other ways of exploring the messages behind the album, which we will be revealing over the coming weeks. One of the most humbling parts of being a Mystery Jet is the understanding and support we receive daily from our fans, and we are so excited to get back out there and play these songs with more love and energy than ever before.”

‘Petty Drone’ is a stunning call to arms, thick with the melodies of seventies Queen and what the band describe as a kind of “psychedelic anger”. The song’s energy belies its dystopian lyrics, inspired by the Adam Curtis film ‘HyperNormalisation’, and the modern phenomenon of surveillance capitalism: “Ostracised, de-nationalised, re-categorised… polarised, desensitised…”

Blaine, along with the rest of the band, recently presented ‘Speakers Corner’ – an evening of conversation inspired by the themes of ‘A Billion Heartbeats’, including panellist discussions on climate change, gender equality and the refugee crisis. The evening was filmed and will be available to watch in the coming weeks.

‘A Billion Heartbeats’ as an album achieves a balance of passion, fear and hope. Amid the colourful cavalcade of rich harmonies, heavy guitars and rallying cries, the album’s essential message – about personal responsibility, and the power in becoming engaged. In a sense, it’s not just their “state of the nation” record but their “state of a generation” record too.

Blaine Harrison was living as a property guardian right around the corner from Trafalgar Square where he found himself witness to an entire year of protests in 2017. It was from here that Mystery Jets’ sixth long-player, ‘A Billion Heartbeats’, was born. “This album wasn’t about making pointed opinions,” says Blaine. “It was about being a mirror for what’s going on, reflecting back the way people are feeling.”

We increasingly hear from musicians that music should be an escape these days – that there’s enough suffering in the world, enough misery on the news, without writing songs about it too. ‘A Billion Heartbeats’ makes all that sound like a bit of a cop-out. These are songs of protest that get the heart racing in joy; high on hope, and serious in their message. Proof, basically, that music speaks louder than words.

Pre-order your copy of the album HERE. 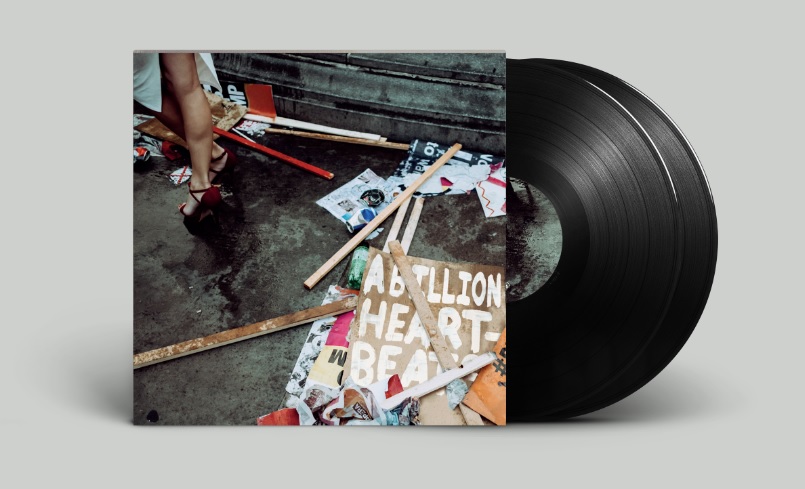 Grab your Mystery Jets Brighton gig tickets HERE or from your usual outlet. 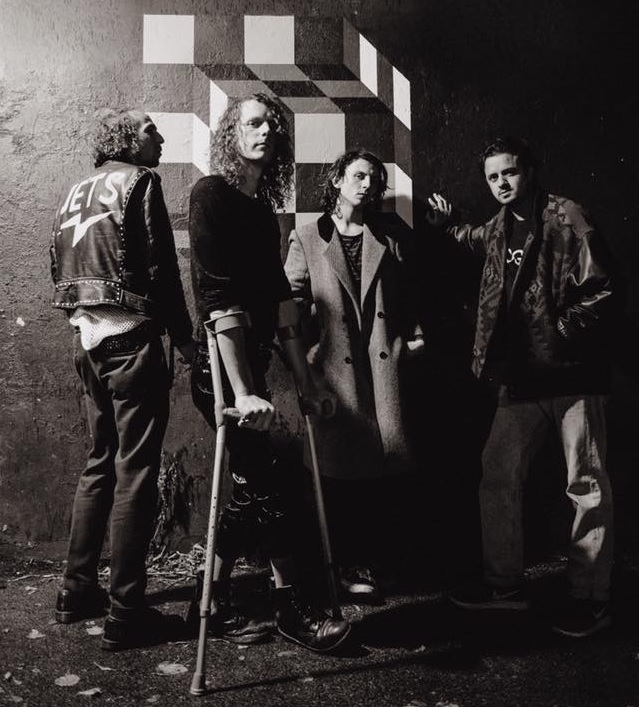