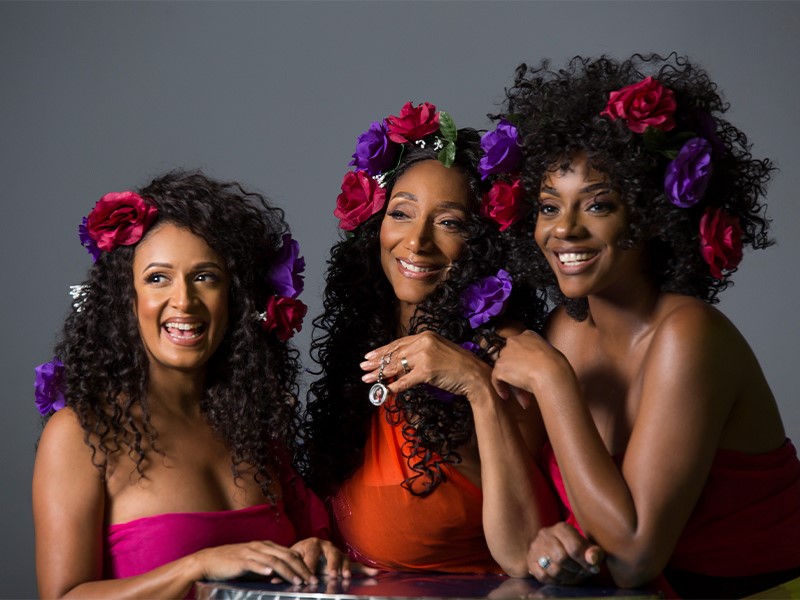 The Love Supreme Jazz Festival, which returns to Glynde Place in East Sussex from July 3rd – 5th 2020, has revealed the next wave of artists lined-up to perform at this summer’s event. 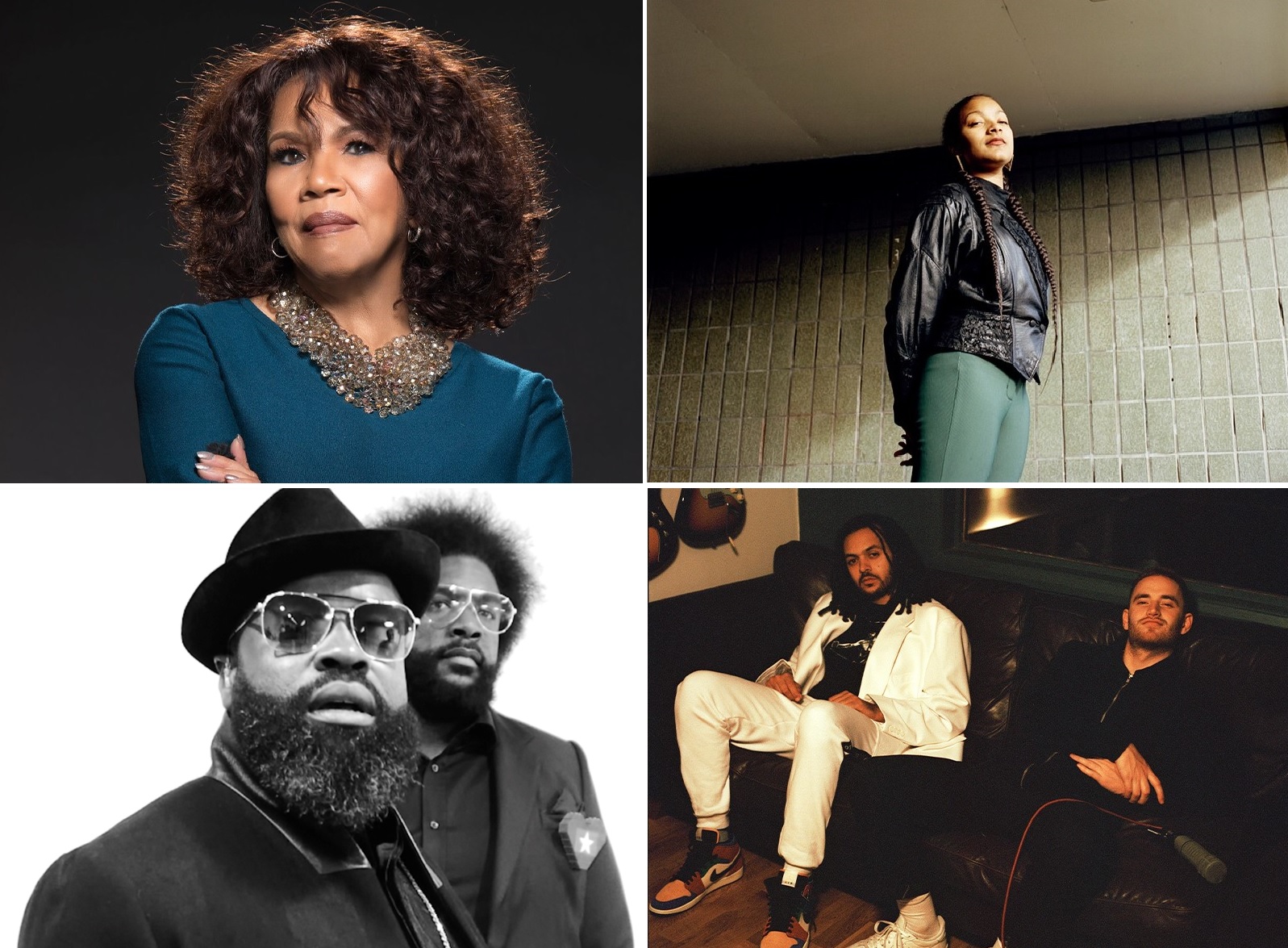 Joining Anita Baker, TLC, The Isley Brothers, Sergio Mendes and Charles Lloyd on the bill for the 3-day event are an array of star names from across the jazz and soul spectrum including veteran Philadelphia hip-hop group The Roots, who perform their only UK show of the year, US soul queen Candi Staton, who comes to the UK in celebration of her 80th birthday, disco legends Sister Sledge, modern funk singer, guitarist and Vulfpeck member Cory Wong, pioneering acid jazz collective Brand New Heavies and LA-based singer-songwriter and multi-instrumentalist Louis Cole who makes his debut at the festival with his boundary-pushing Louis Cole Big Band.

Additional offerings will include a wellness and yoga area, secret swimming, organized hill walks across the South Downs, a host of activities aimed at children, the return of the long-table-style banqueting restaurant Lazy Bird Kitchen, the Supremium VIP area, which will offer a range of premium benefits plus the opportunity to watch exclusive artist performances, and the Jazz Lounge, which will present a range of artist interviews, talks, panel discussions and film screenings. The festival will also see the return of an expanded Bands & Voices area which presents cabaret, spoken word and swing dance lessons by day and live music and DJs late into the night. 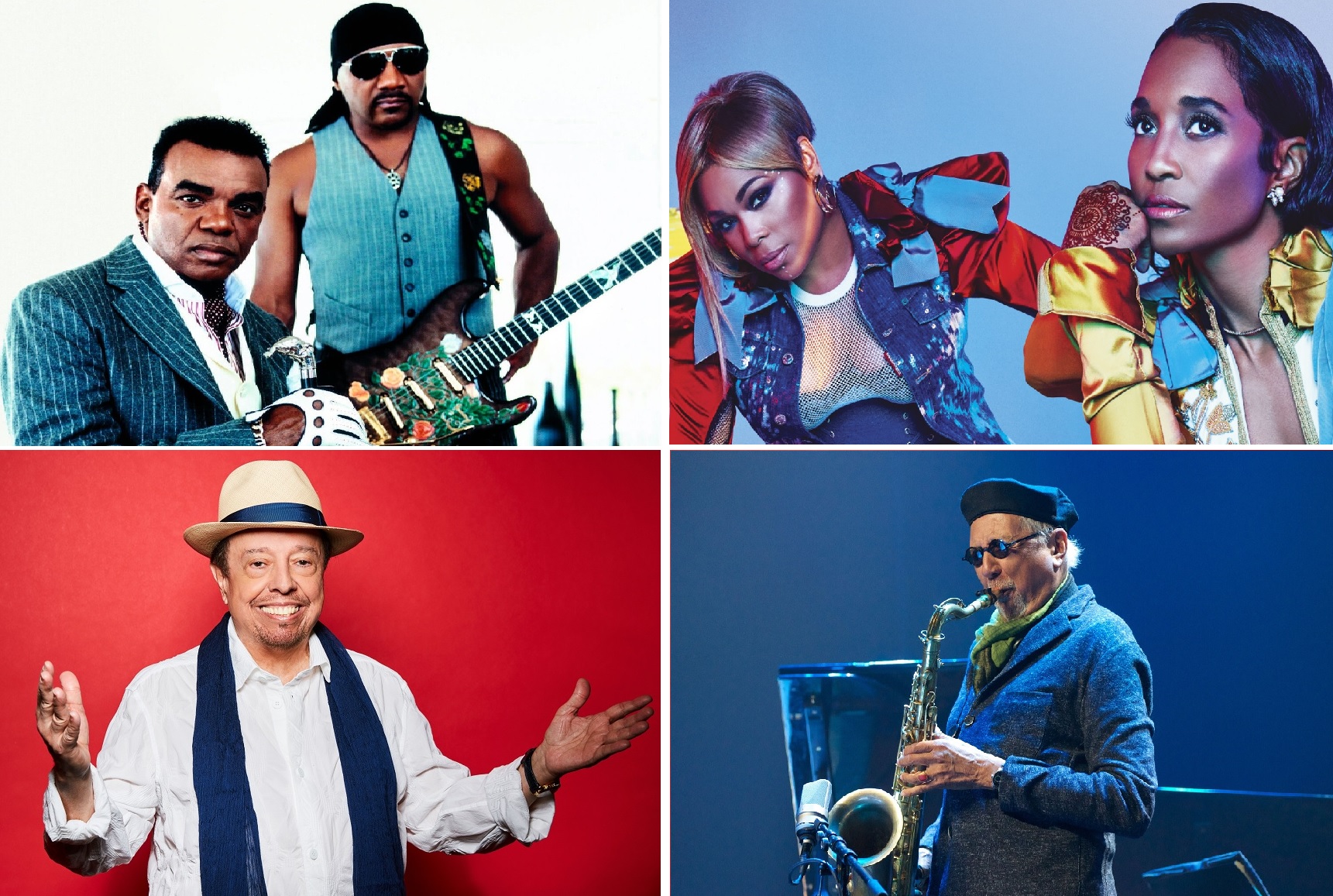 Now in its 8th year, Love Supreme is Europe’s biggest outdoor jazz festival and will return to the picturesque setting of the South Downs in East Sussex from Friday 3rd – Sunday 5th July 2020. 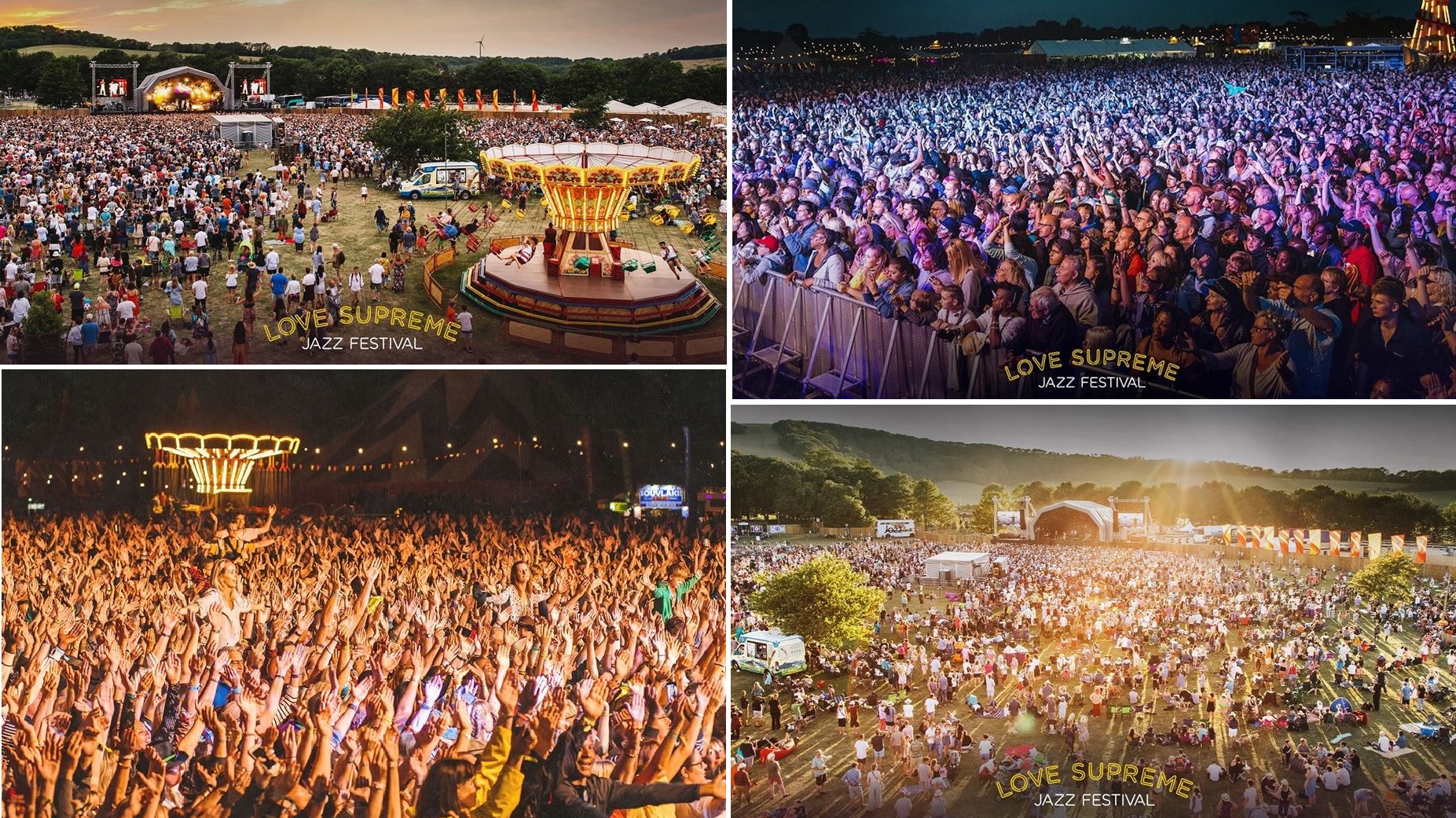 Beth Hart was ‘There In Your Heart’ at Brighton Dome