Developer vows to include ‘affordable’ homes in Hove scheme

A developer said that it would keep its commitment to offer “affordable” rents for 10 per cent of the homes in its new development.

Moda Living has planning permission for its £260 million project to build 800 homes on the Sackville Trading Estate in Hove.

However, the company appealed against Brighton and Hove City Council’s decision to reject a similar scheme last year.

Councillors have since agreed to withdraw their opposition as the company replaced its original scheme with the more recent application which has been approved.

But the council still has to negotiate the affordable housing and other developer contributions with a planning inspector.

The original application had no affordable housing option, prompting concerns from councillors.

Moda Living said that the company had chosen to make 10 per cent of the homes affordable.

He said: “Although the district valuer’s report commissioned by Brighton and Hove City Council stated Moda did not have to include any affordable housing, they have chosen to add a 10 per cent provision by choice.

“Moda has also decided to include a 10 per cent affordable housing offer within the appeal, which is taking place towards the end of April, again despite the statement by the district valuer appointed by the city council.”

Lack of affordable housing was a key issue for members of the Planning Committee when the latest application went through.

Labour councillor Daniel Yates said that he felt he was “over a barrel” when it came to agreeing to the affordable allocation, as the council’s policy sought 40 per cent.

Councillors representing Hove were also concerned about the “affordable” element. 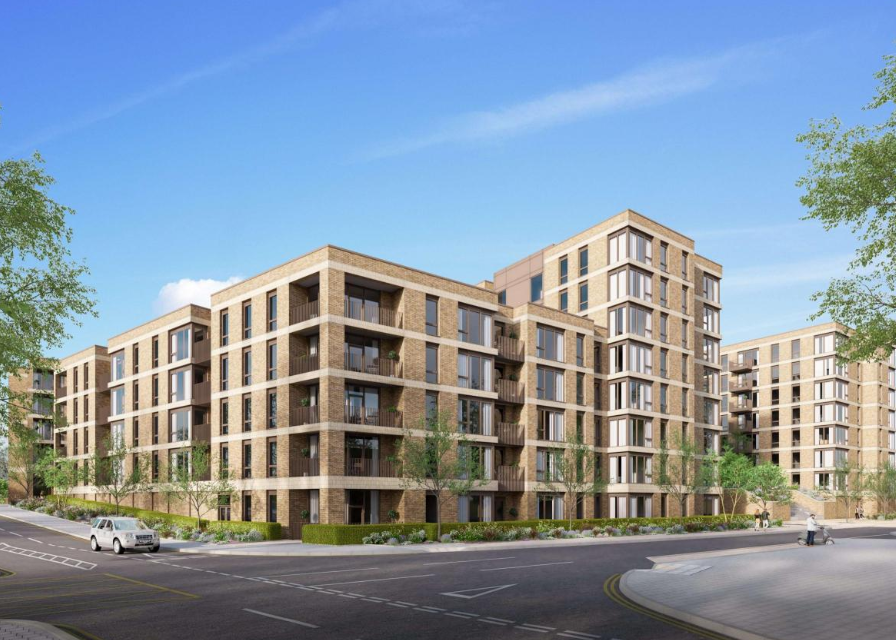 Conservative councillor Samer Bagaeen, who represents Hove Park ward, questioned whether the 10 per cent was the right amount as “district valuers” had made mistakes in the past.

He said that the landowner Coal Pension Properties was playing “hardball”.

Labour councillor John Allcock, who represents Goldsmid ward, said: “We are at the sharp end of the affordable housing shortage here in Brighton and Hove.

“While we as a council are seeking to build at least an additional 700 genuinely affordable homes, residents and I expect the private sector to play their part too.”

His fellow Labour councillor Jackie O’Quinn, who also represents Goldsmid, said: “Residents in the ward still regard the Moda application as over-development and consider that the rents are out of reach for local people.”

Even if rents were slightly lower, she said that a one-bedroom flat would still cost well over a £1,000 a month. 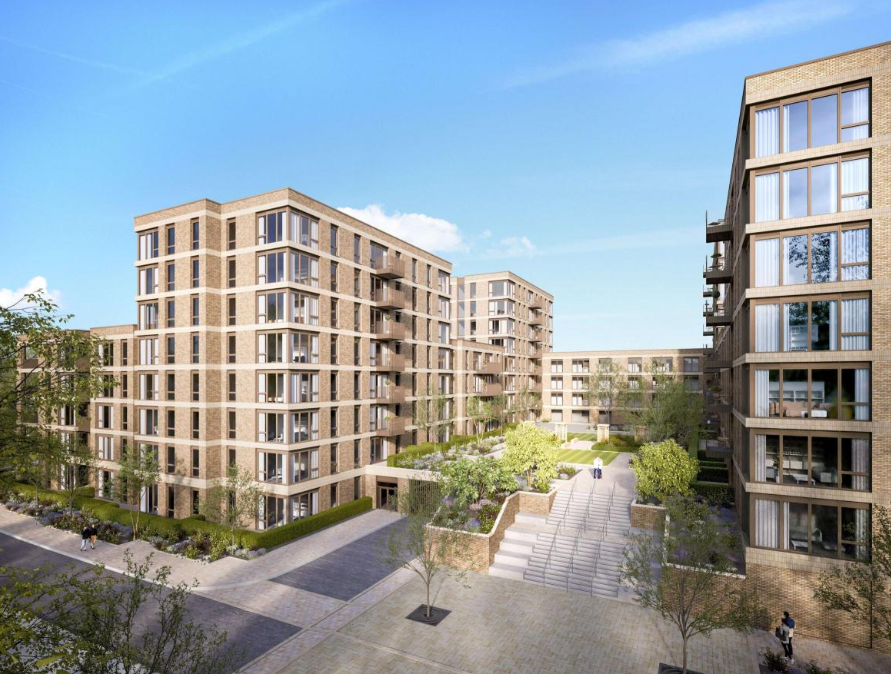 A planning inspector is expected to carry out a paper-based review after a public hearing was cancelled because of measures aimed at tackling the spread of the coronavirus.