Arrest on the menu after break-in at Brighton restaurant

A burglary suspect was arrested after a break-in at a seafront restaurant in Brighton in the early hours of yesterday morning. 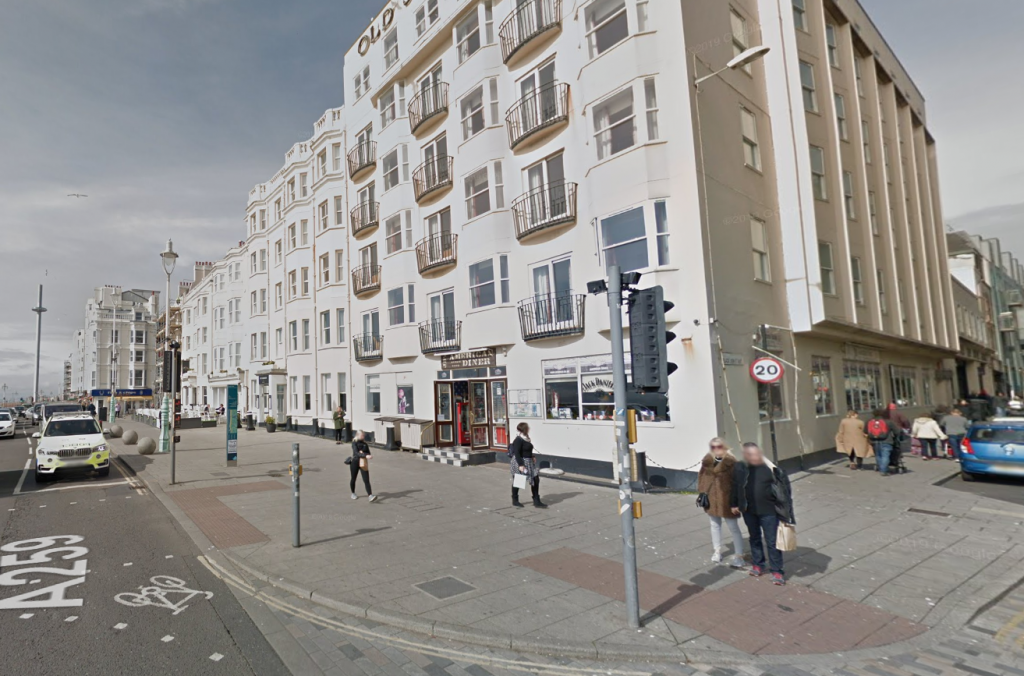 Sussex Police said: “Police are investigating a burglary at JB’s American Diner, in King’s Road, Brighton, after receiving a report of a break-in at 2am on Monday 6 April.

“Officers attended the scene and have conducted CCTV inquiries and forensic analysis.

“About £150 in cash was reported stolen from the premises.

“A 33-year-old man has been arrested on suspicion of burglary and released under investigation pending further inquiries.

“Anyone who witnessed anything suspicious or who has any information that may assist with the investigation is asked to report online or call 101, quoting serial 151 of 06/04.

“Sussex Police has advised people to be especially vigilant about keeping businesses secure during the covid-19 outbreak.”

Two people were arrested after another business premises – Currys PC World in Hove – was burgled three weeks ago.