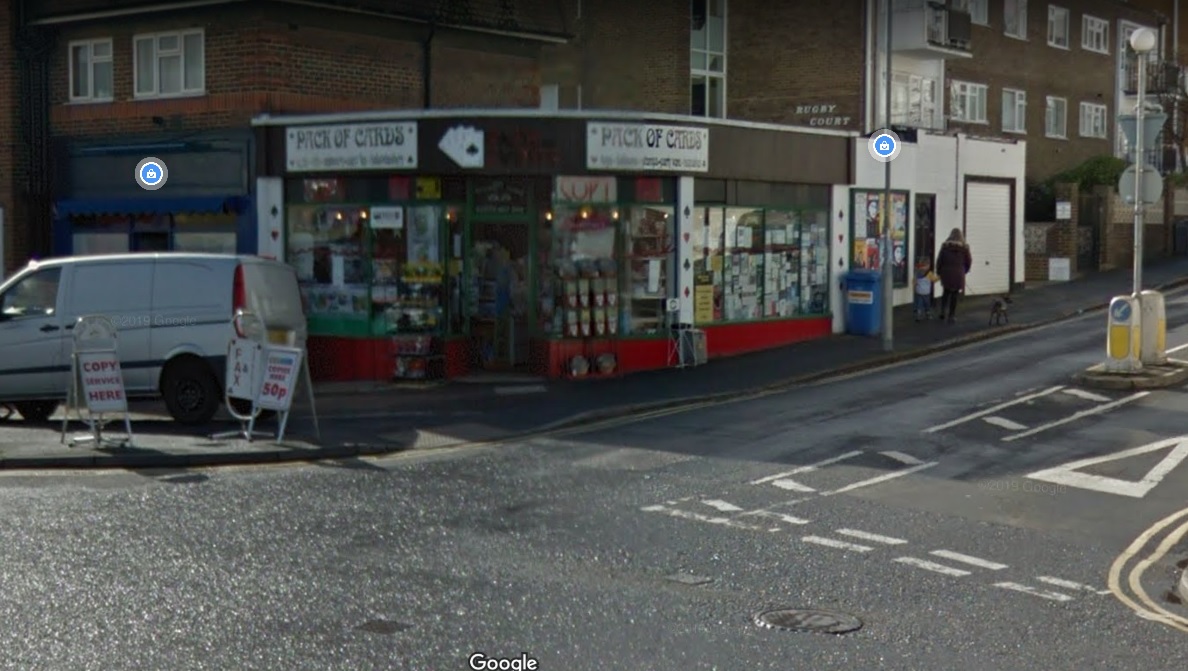 A Brighton man was in hospital with back injuries for five days after a road rage attack in Whitehawk last month.

Police today launched a witness appeal to the incident between the injured man, who was walking along Whitehawk Road, and the driver of a blue Toyota Yaris.

The 53-year-old local pedestrian was crossing the road at the junction of Bristol Gardens at about 1.30pm on Monday 16 March, on the opposite side of the road from the shop ‘Pack of Cards’ and near the roundabout, when a blue Toyota Yaris turned past him into Whitehawk Road.

The pedestrian remonstrated with the driver as the car passed, though it did not strike him.

The driver then got out and there was a struggle between the two before he drove off.

The pedestrian went to the Royal Sussex County Hospital and was treated for serious back injuries before being discharged five days later.

Officers would like to speak to anyone who saw what happened, and they know there were several people nearby at the time. If you can help, please contact the police online or by calling 101, quoting serial 674 of 16/03.