Councillors praised the innovative design of a three-bedroom house on a tiny plot as they granted planning permission for the project. 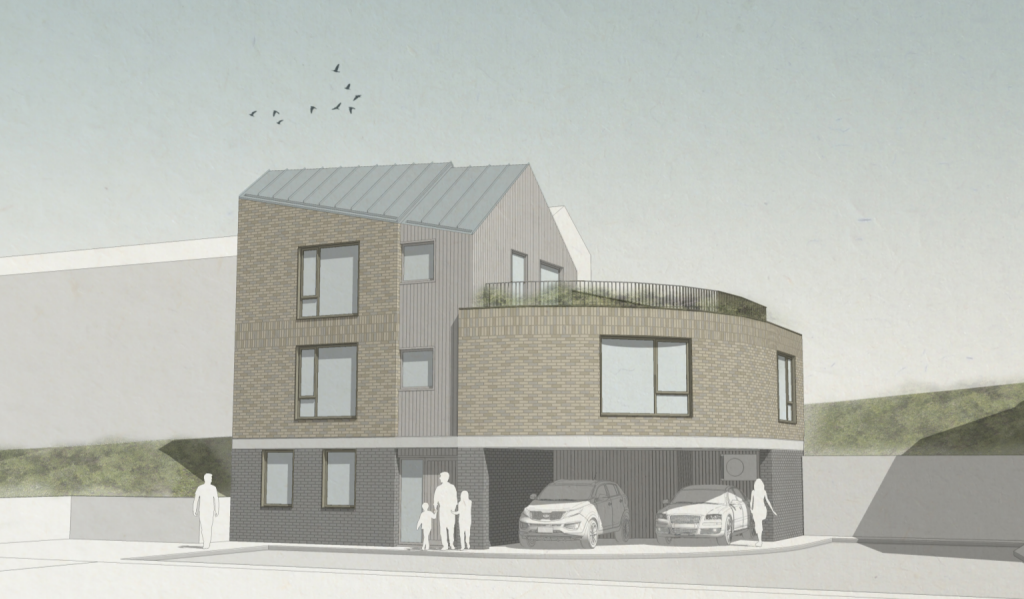 The site in Ridgeway Gardens, off the Ridgway, in Woodingdean, is currently used for parking at the end of a small cul-de-sac.

The planning application was approved at a “virtual” meeting of Brighton and Hove City Council’s Planning Committee yesterday (Wednesday 22 April).

Conservative councillor Carol Theobald was concerned about the lack of outdoor space as the building fills the entire plot.

But the plans for the bijou house also include a large terrace on the first floor above the carport. 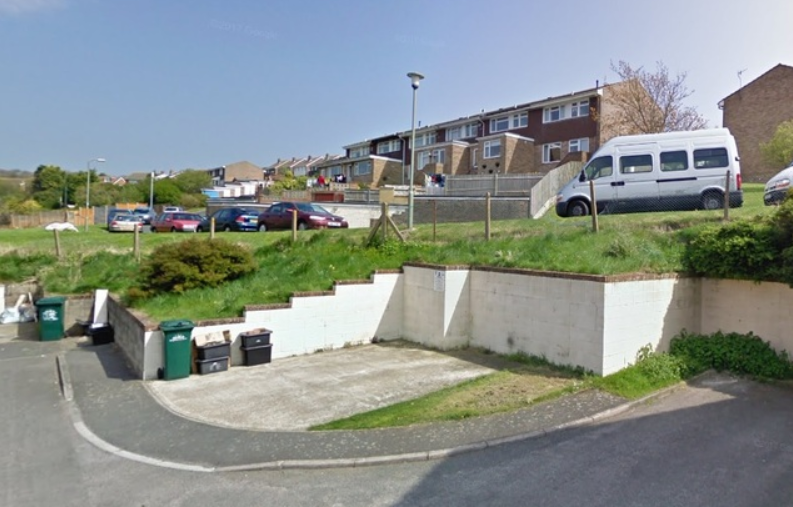 She was also worried that the house, described as having been designed for up to six people, could become a “house in multiple occupation” (HMO).

The three bedrooms are all doubles rather than singles.

Labour councillor Daniel Yates praised the design and said: “It makes the best use of a very small space. It does it with relative sympathy within the constraints of the site.”

The committee voted eight to one to approve the plans.