Police are concerned for the safety of a missing boy from Peacehaven. 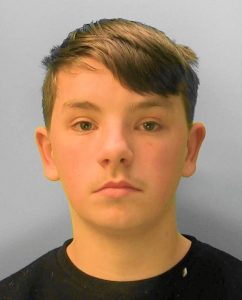 Sussex Police said: “Police are searching for teenager Harvey Stone, who is missing from Peacehaven.

“The 14-year-old has been missing from his home since Monday morning (18 May), and he may be in Peacehaven, Eastbourne, Brighton or Forest Gate in London.

“He is described as white, about 5ft, of small build, with mousey brown hair with a long fringe.

“He usually wears a dark zip up top and tracksuit bottoms.

Meanwhile, police are still trying to trace Owen Harding, 16, who went missing from Saltdean in March.

A Facebook page has been set up by those closest to him as part of the effort to find out where he is. 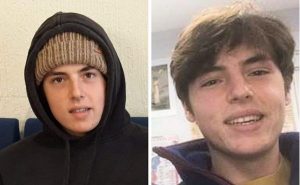