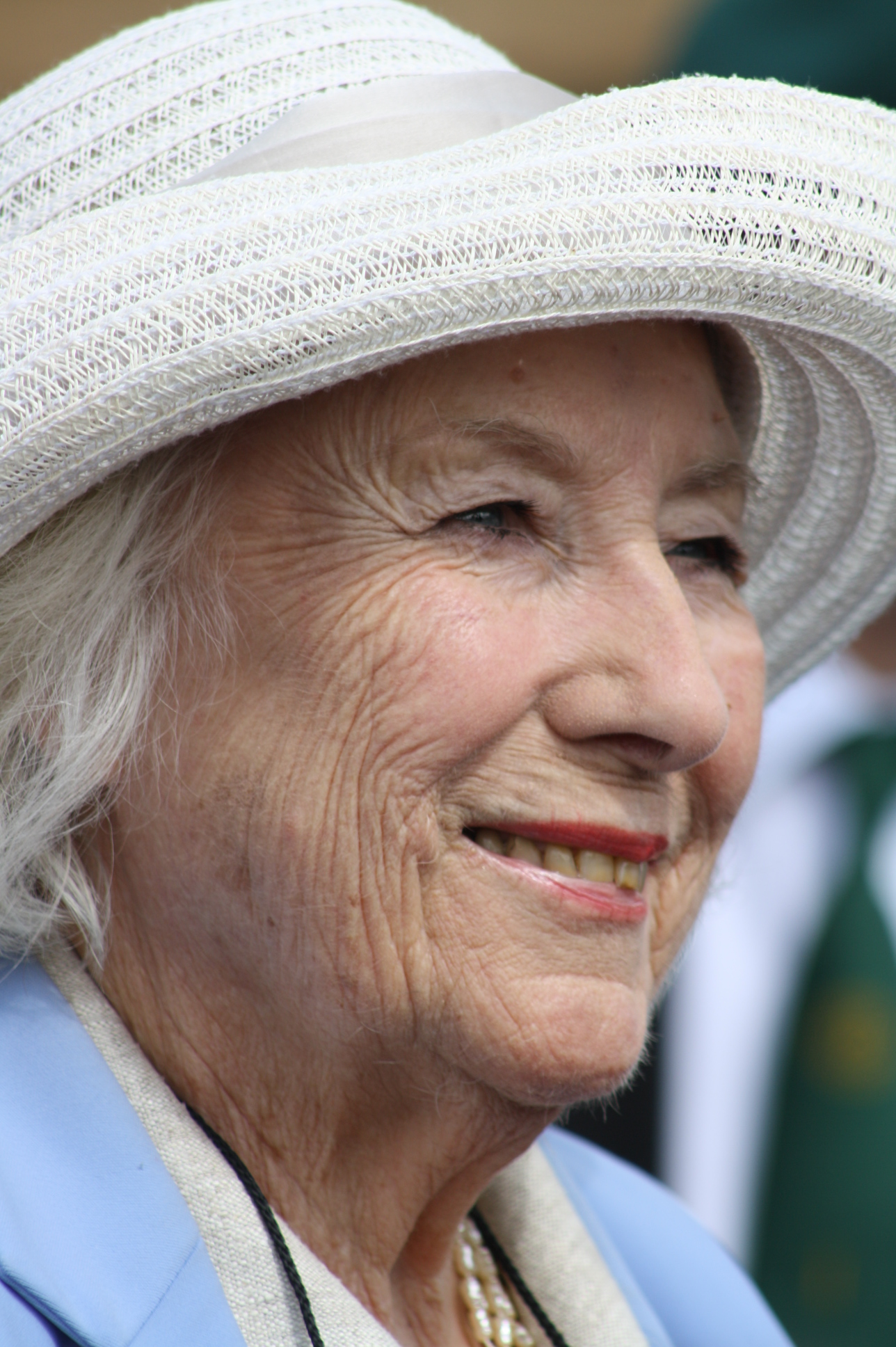 Tributes have been pouring in after forces sweetheart Dame Vera Lynn died at the age of 103.

The Ditchling resident, whose song We’ll Meet Again was quoted by the Queen during her public broadcast in April when the country was in lockdown, passed away this morning surrounded by close family.

She is best known for entertaining the troops during the Second World War, and releasing a string of hits including We’ll Meet Again and The White Cliffs of Dover.

In 2009, she topped the charts once more with her album We’ll Meet Again: The Very Best of Vera Lynn at the age of 92.

In her later years, she was involved in a large range of charity work, including volunterring at the Accident and Emergency tea bar in Brighton’s Royal Sussex Hospital as part of her work with the Women’s Royal Voluntary Service.

Lewes MP Maria Caulfield said: “To many across the world Dame Vera Lynn was a symbol of our greatest generation who put their lives on hold to rid the world of fascism and tyranny.

“But to myself and local people in her home village of Ditchling she was so much more.

“She was an active member of the community and a well-loved friend and neighbour. She will be missed by so many people and remembered fondly for bringing joy and happiness through her music in the darkest of times.

“Although we mourn and will miss the forces’ sweetheart, in the words of her famous song, we’ll meet again.”