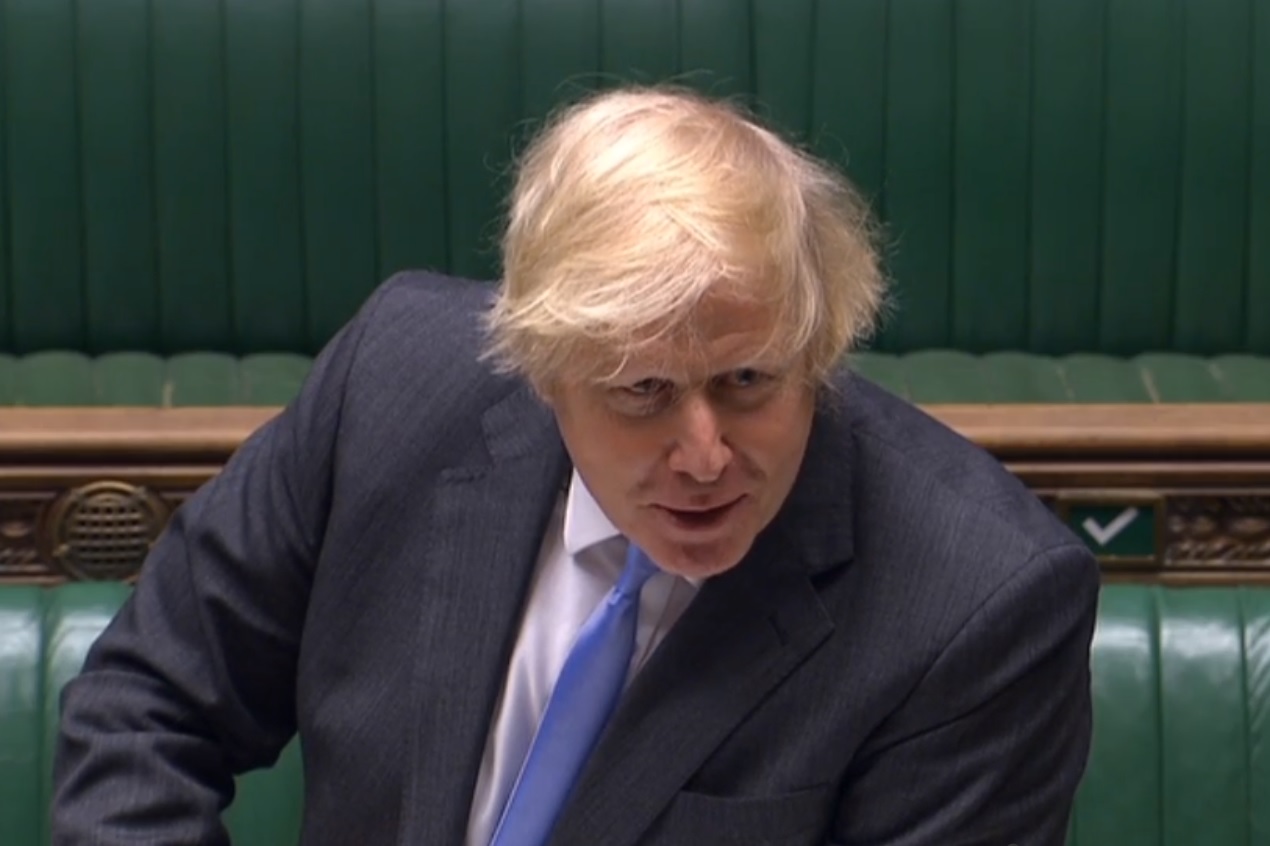 Prime minister Boris Johnson has responded to concerns about the effects of an influx of visitors to Brighton and Hove by saying our MPs should “show some guts” in reopening the city.

Mr Johnson today announced that pubs and restaurants will be able to reopen from July 4 as long as they keep customers 1m apart and keep records of their names and addresses so they can be traced if a coronavirus outbreak is linked to the venue. 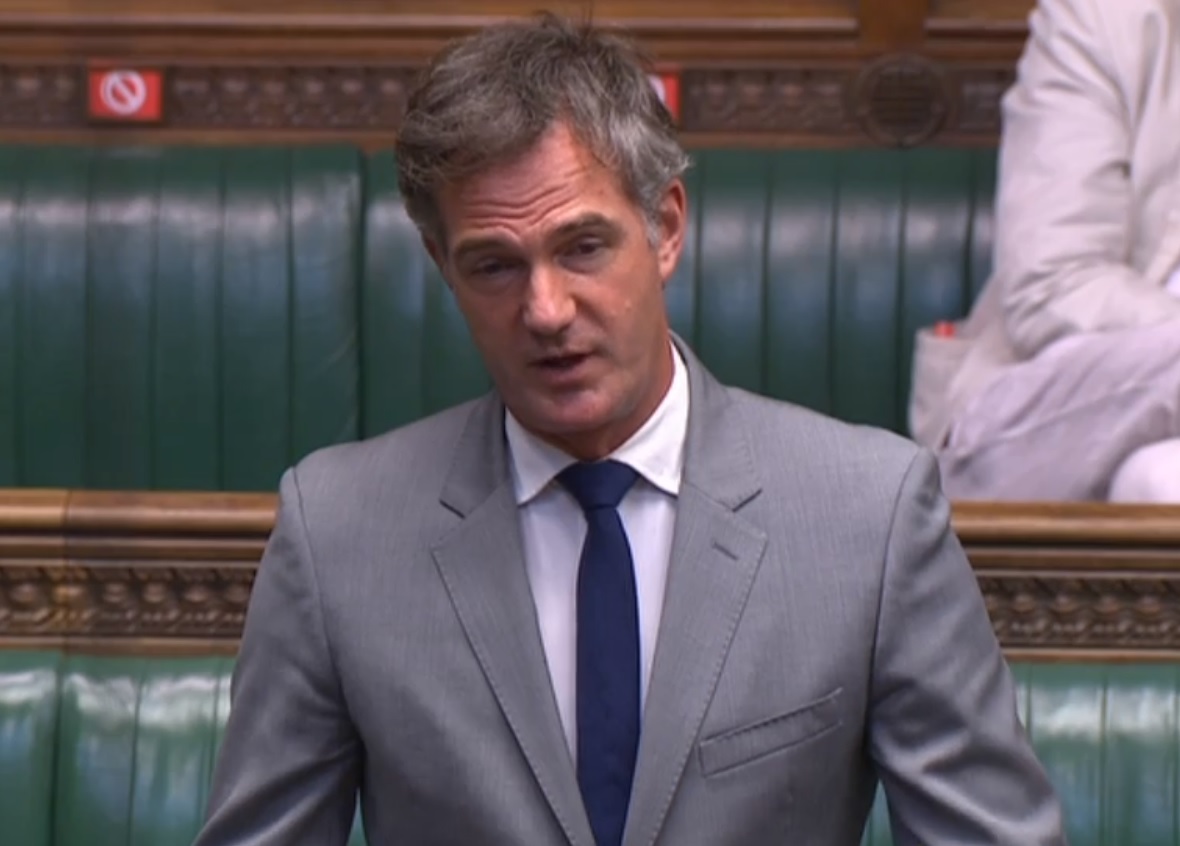 Hove MP Peter Kyle asked how people living in popular destinations could be kept safe when crowds of people from far and wide come to the city and mingle on the seafront where tracking customers will be a challenge.

Mr Johnson responded by saying he and other MPs should have confidence in the “sensible package of measures” the Government is putting in place.

Mr Kyle said: “It’s good news that people can start socialising and meeting in public again. But what is he going to do to make sure that destination communities such as the one I represent in Brighton and Hove are extra safe?

“Because there will be people meeting and drinking in places like the seafront and in parks where it will be impossible to get the names and addresses of every customer.

“There will be other pinch points where people from various destinations will be rubbing up against each other.

Mr Johnson replied: “I will be calling on local representatives such as himself to show some guts and determination and champion their communities as venues for people to return to and support.

“It’s that mixture plus the NHS test and trace scheme which allows us to go forward. That is the formula which works.

“As for the issue of putting names behind the bar or registering in restaurants – I do think that is something people get and as far as possible we want people to do that.

“We want businesses to comply with that as we believe it will be very important for our ability to track back and stop outbreaks happening, so I think he should encourage all businesses to take the names of customers.”