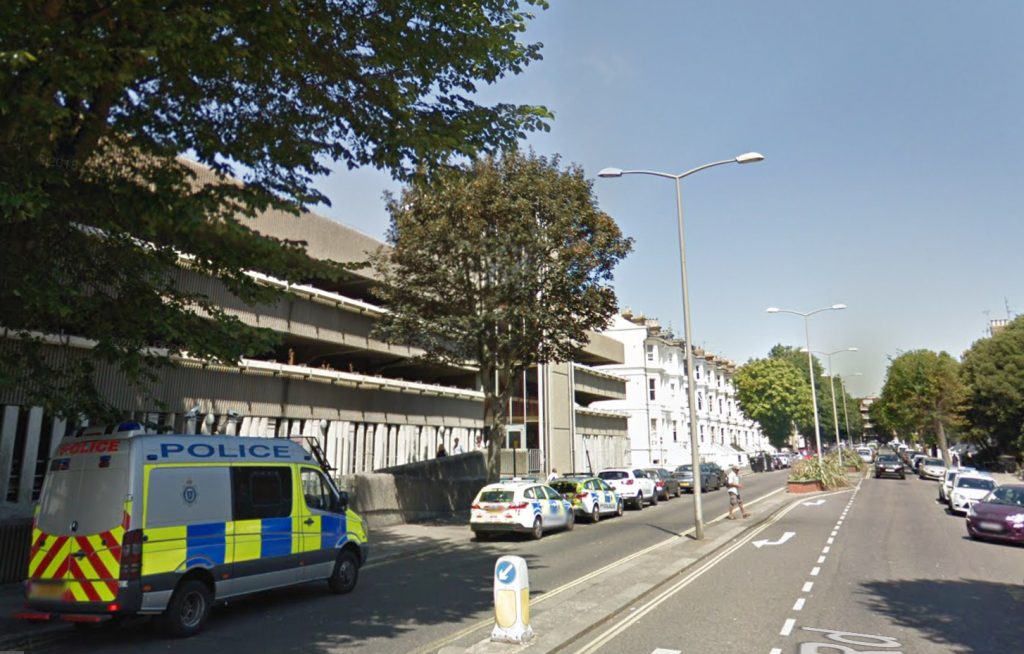 Four police vehicles were badly damaged in an attack in the street outside Hove Town Hall last night (Friday 26 June).

Sussex Police said: “Four police vehicles have been taken out of action after they were damaged in Hove.

“The four vehicles were parked in Norton Road, Hove, when they were damaged between 10.50pm and 11.25pm.”

Brighton and Hove Chief Superintendent Nick May said: “I am extremely disappointed that four of our vehicles have been targeted in this way.

“We have had to remove these vehicles from police action and the repairs for the damages will need to be paid for.

“This was a selfish act by a member or members of the public which will impact upon the effectiveness of the policing response across the city.

“We are appealing for anyone who may have information or witnessed this criminal damage being conducted to make contact with us to ensure robust action is taken against the perpetrators.