The much-reviled former chairman of Brighton and Hove Albion, Greg Stanley, has died at the age of 75.

Along with co-owner Bill Archer, 76, and the former Liberal Democrat MP David Bellotti, he was blamed by fans for driving the club to the brink of extinction in the 1990s.

Their reputations were tarnished further by revelations suggesting that they planned to profit personally from the club’s demise.

They sold the club’s ground, the Goldstone, in Hove, to a company called Chartwell for £7.6 million in 1995 to pay off debts estimated to total between £4 million and £6 million.

Their association with Albion ended in 1997 when wealthy advertising executive Dick Knight, now 82, led a consortium to rescue the club.

Greg Stanley became a millionaire through his family’s Fads DIY store business which was sold to the rapidly expanding Focus chain. He became a director and shareholder of Focus which later bought Wickes.

He joined the Albion board in 1985 and became chairman in the early 1990s as the club staved off winding up orders from the Inland Revenue over unpaid taxes.

Stanley introduced his fellow Focus director Bill Archer to the Albion boardroom and the pair bought the club with the promise of an £800,000 investment.

Stanley signed a change to the club’s articles of association, removing a key protection for the club’s assets in the event of financial collapse.

And after the ground was sold, he became the subject of increasingly vocal fans’ protests although Bill Archer, as the majority shareholder, and David Bellotti attracted greater wrath.

In a statement on the club’s website, Albion said: “It is with regret we report the death of former Brighton and Hove Albion chairman Greg Stanley, who passed away earlier this week.

“Stanley initially became involved in the club as an executive club member and was invited on to the board in the late 1980s.” 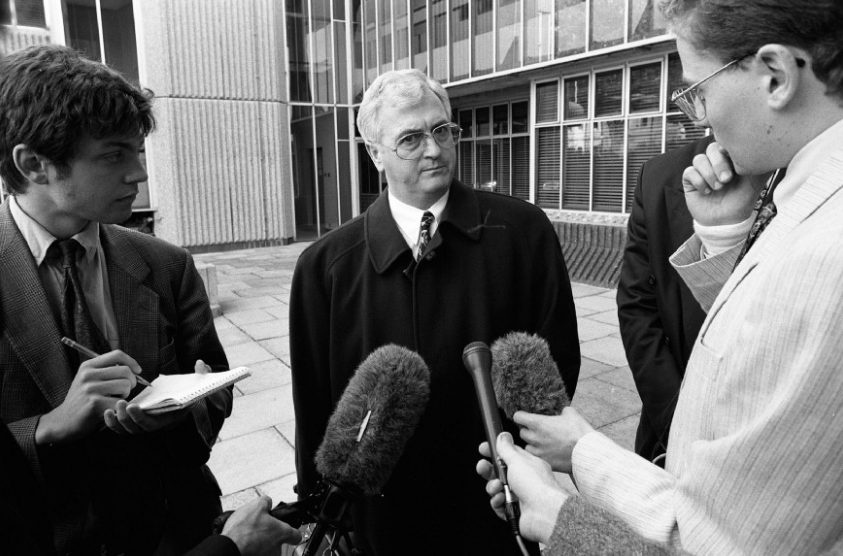 The Albion website quoted current director Ray Bloom, 74, who served alongside him on the board, paying a generous tribute.

Mr Bloom said: “On behalf of the club I would like to pass on our condolences to Greg’s family and friends.

“For those who don’t know, Greg invested a considerable amount of money to help the club stabilise following relegation to the third tier.

“His investment enabled Barry Lloyd to rebuild the team and win promotion at the first attempt during the 1987-88 season.

“It also paved the way for the club to reach the 1990-91 end-of-season play-off final – and it is only right that he is acknowledged for that, regardless of what happened since then.

“Greg never had any desire to be the chairman of the club or to get involved in the day-to-day running of the Albion. 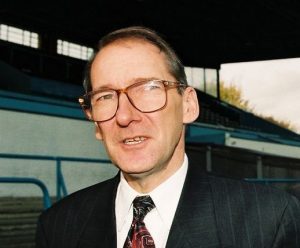 David Bellotti at the Goldstone Ground in Hove

“Parts of the story, in terms of what happened subsequently with the sale of the Goldstone, are well known. Other individuals who were involved had very little regard for the club.

“But now is not the time for that, and it would not be a fair accusation of Greg to say he didn’t care for the club.

“He was always a warm-hearted, genuine man and one who had the best intentions.

“Sometimes it was difficult for him to carry out those intentions, for a number of different reasons, but he should be acknowledged for the good things he did for the club.” 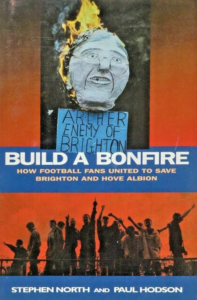 The story was well told in Build A Bonfire – How Football Fans United to Save Brighton and Hove Albion by Stephen North and Paul Hodson and published by Penguin in 2011.

Last year the Goldstone was sold again, when Oxford University’s endowment fund was reported to have paid Aberdeen Standard Fund Managers about £34 million for the site.