BT is preparing to scrap five phone boxes across Brighton and Hove after the monthly number of calls made from each payphone dropped into single figures. 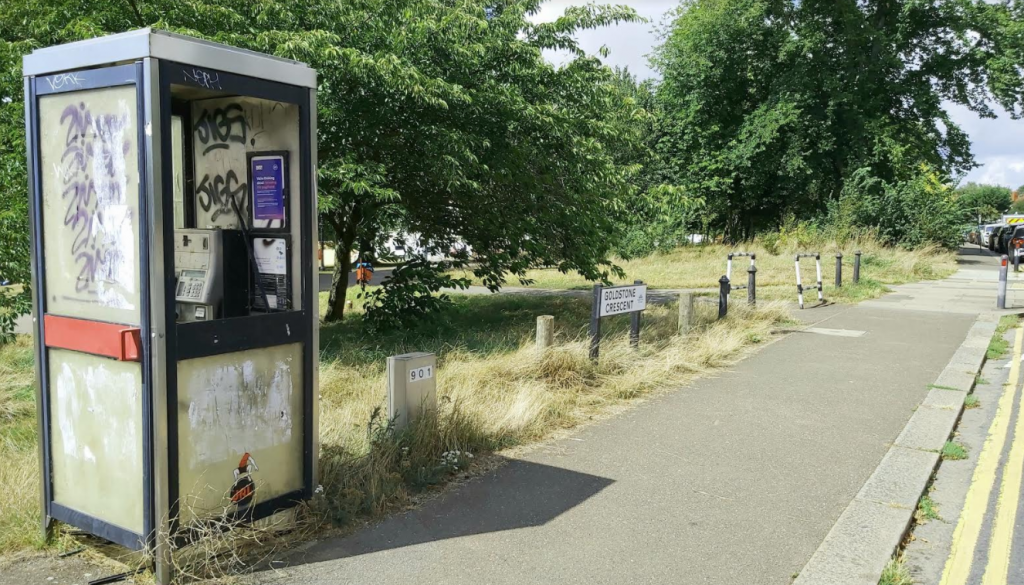 The phone operator said that at one of the boxes no one made any calls in an average month.

It has started a public consultation about its plans to remove the five phone boxes, with help from Brighton and Hove City Council.

The council said: “British Telecom would like to remove five on-street payphones in various locations in the city as they are not being used enough.

“BT is seeking to find out what local people think about the plans.

“All residents are encouraged to participate and tell us whether they agree or disagree with the proposed phone boxes being removed and the reasons why.

“It doesn’t take long to provide your opinion and your views will help us provide a picture to BT of what people in the city think about their proposals.

“The council is co-ordinating residents’ responses to the consultation on behalf of BT.

“The proposals will also be shared with the ward councillors for each location.”

The phone box numbers and locations are

The council added: “All of the boxes concerned are modern kiosks and not the iconic red telephone boxes that can still be found in a few locations, mainly in the city centre.

“Overall use of payphones has declined by over 90 per cent in the last decade and the need to provide payphones for use in emergency situations is diminishing all the time, with at least 98 per cent of the UK having mobile coverage.

“Ofcom’s research into consumer views on the importance of communications services and their affordability found that most people no longer view payphones as essential for consumers in most circumstances.