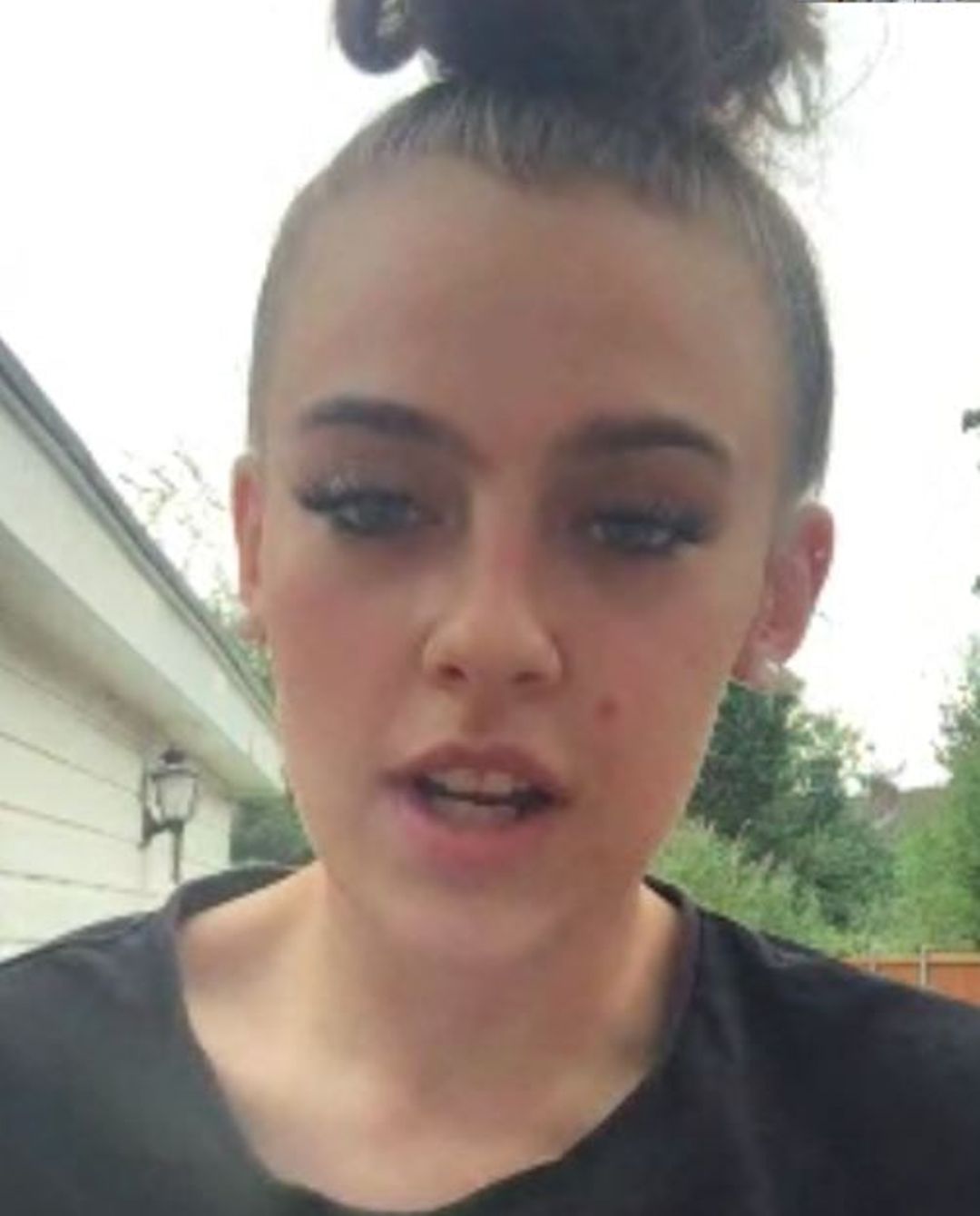 UPDATE Miryshka Rodgers has been found.

Police are growing increasingly concerned for Miryshka Rodgers, who is missing from her Brighton home.

The 17-year-old is white, about 5ft 6in, slim, with light brown hair usually worn in a bun. She was last seen wearing a blue jeans and a black shiny jacket with a hood.

PC Lisa Morrison said: “We are concerned for missing Miryshka and would like to hear from anyone who has seen her.”

Anyone who sees her or knows of her whereabouts is asked report online or call 101 quoting serial 1584 of 20/09.