Neighbours fight plans for six-storey block of flats in Hove

Neighbours have criticised plans to build a six-storey block of flats in a former office car park in Hove. 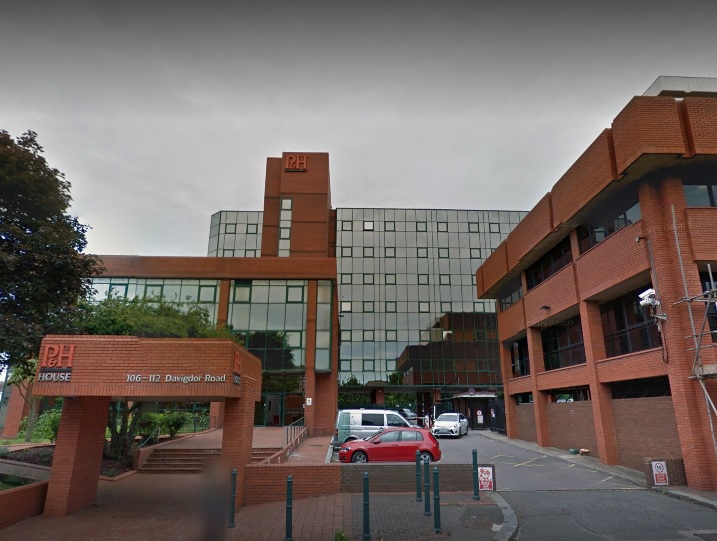 More than a dozen people have sent letters or emails to object to the plans for 43 flats next to P&H House, formerly the offices of grocery wholesaler Palmer and Harvey.

The company went bust three years ago with debts of £700 million and the loss of 3,000 jobs, including 400 at the head office in Davigdor Road, Hove.

The developer Stonegate Homes already has planning permission to add an extra floor to the six-storey office building and turn the offices into dozens of flats.

The proposed new building would occupy land previously used for parking behind the Spire Montefiore Hospital, previously home to Legal and General (L&G).

Campaign group Hove Gold is concerned that the proposed 200ft high building would be the tallest in the area.

The group is also worried about the effect of the planned flats on local infrastructure such as schools and the nearby Charter Medical Centre as hundreds more people could move into the area.

Planning permission has been granted for almost 300 flats in the area, across three developments.

The schemes are the conversion of P&H House, the redevelopment of the neighbouring former Hyde Housing offices and another project in the industrial estate in Lyon Close.

Neighbours have sent 16 letters or emails objecting to the latest scheme.

One person, whose details were redacted on the council website, wrote: “This is yet another application which will put an intolerable strain on our local infrastructure and amenities.

“At a time when the need for personal space and the benefits of the natural world are more and more being appreciated as essential for our wellbeing, the density of this proposed housing in this corner of Hove is totally inappropriate.”

Another opponent said: “More high-rise developments in this area. Please stop packing people into this area.

“The amenities cannot cope with the influx of new residents. The Artisan building is still empty. Why build more?”

Green councillor Marianna Ebel, who represents Goldsmid ward, asked for the application to go before the council’s Planning Committee.

She said: “The planned building will be six storeys high, despite the area not being a designated high-rise area.

“The additional 43 flats will put a further strain on the local infrastructure such as schools and GP practices.”

Nova Planning, the developer’s agent, said that the impact on the neighbourhood had been considered during the design process.

It said that the design would not invade the privacy of neighbours and was not overbearing.

“It is located in the urban areas wherein the principle of the redevelopment is acceptable.”

To find the application on the council’s website, search for BH2020/00781 at planningapps.brighton-hove.gov.uk.