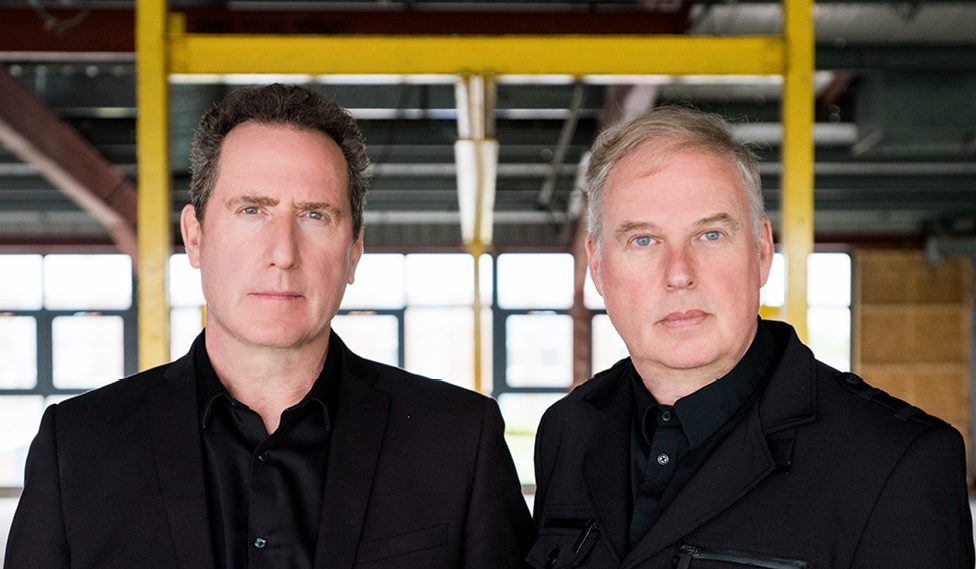 OMD are heading to Brighton! (click on pic to enlarge)

OMD (Orchestral Manoeuvres In The Dark) today unleash an exciting announcement as the band unveil touring plans with an 15 date UK arena tour scheduled throughout November next year, with European and Irish dates announcements to follow. Tickets on sale HERE at 10.00am – October 30th.

The tour, which will see the band perform songs from their iconic album ‘Architecture & Morality’, plus many more hits from their legendary back catalogue, will stop off at the Brighton Centre, and a hometown show at the Liverpool Empire.

The OMD ‘Architecture & Morality’ album (click on image to enlarge)

OMD’s Andy McCluskey comments; “After purgatory without the oxygen of live performance to energise both artist and audience, what joy it is to know we will be able to share these moments again!”

The arena tour adds to what is an already exciting schedule of activity for fans and band alike. OMD recently announced a 40th anniversary limited edition 12” coloured vinyl release of legendary anti-war hit single ‘Enola Gay’ – out Nov 27th, and an extremely special live streamed show from London’s Indigo at The O2 on March 27th, 2021 @ 9.00pm – postponed from its original date of October 24th due to Covid travelling restrictions and Andy’s ongoing symptoms.

The show is set to raise money and awareness for their crew, whose livelihoods have been so affected in the wake of the global Covid-19 pandemic. Purchased tickets for this streamed show also give fans a 48 hour window to getting VIP access to the best seats in the house for the November arena tour.

The band were formed in 1978 by teenage friends Andy McCluskey and Paul Humphreys. They quickly became electro-pioneers with a string of hit albums released throughout the 1980’s, eventually selling over 25 million singles and 15 million albums across their career to date, establishing them as electronic synthesiser pioneers and one of Britain’s best-loved pop groups.

Strap in and prepare for nothing but the best from a band who are unquestionably still at the very top of their game.

The band will play the following UK arena headline shows in November 2021:

For more information on OMD, visit www.omd.uk.com and ticket information can be found HERE as well as at AXS.com, Ticketmaster.co.uk and the Brighton Centre website. 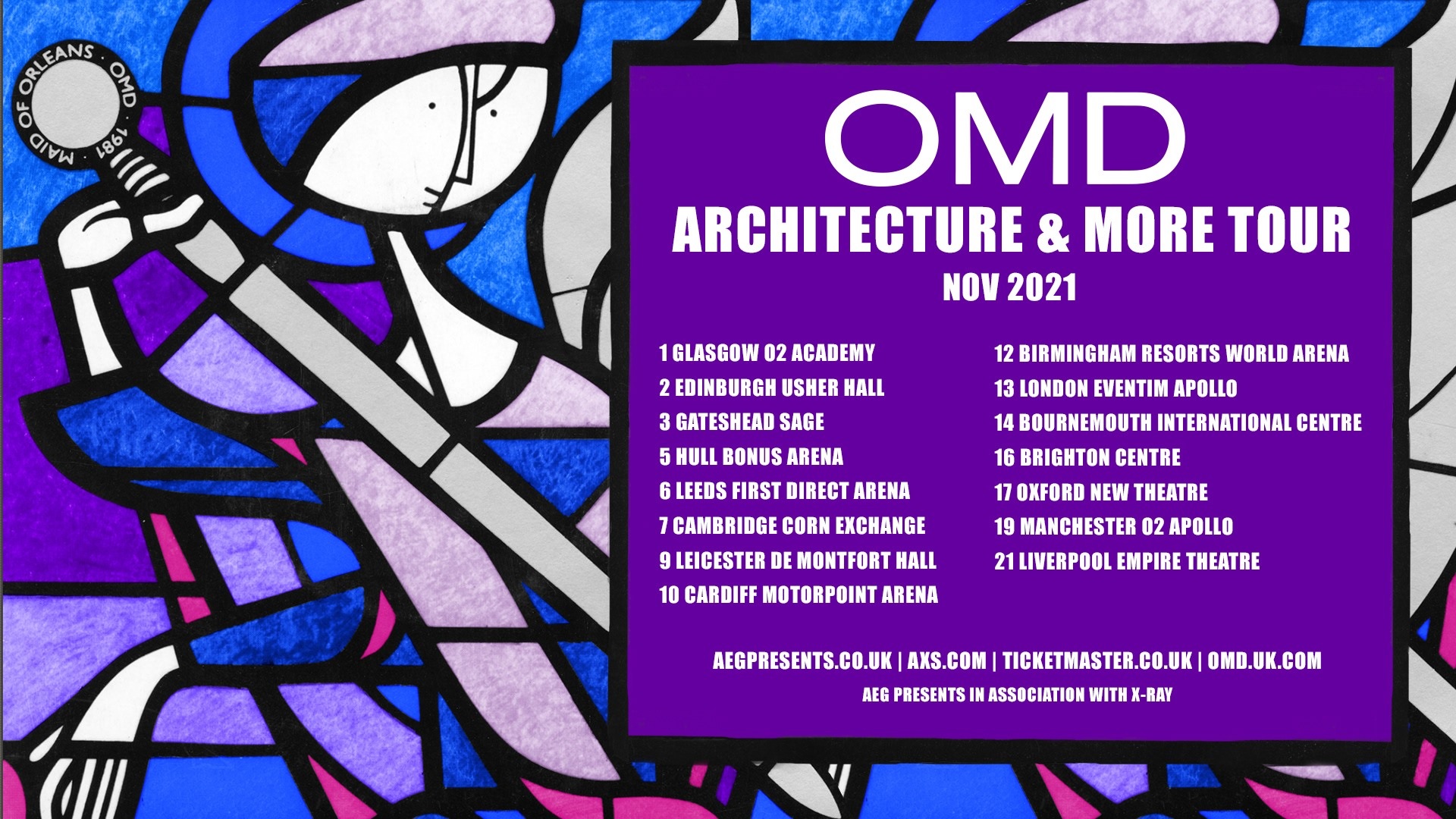