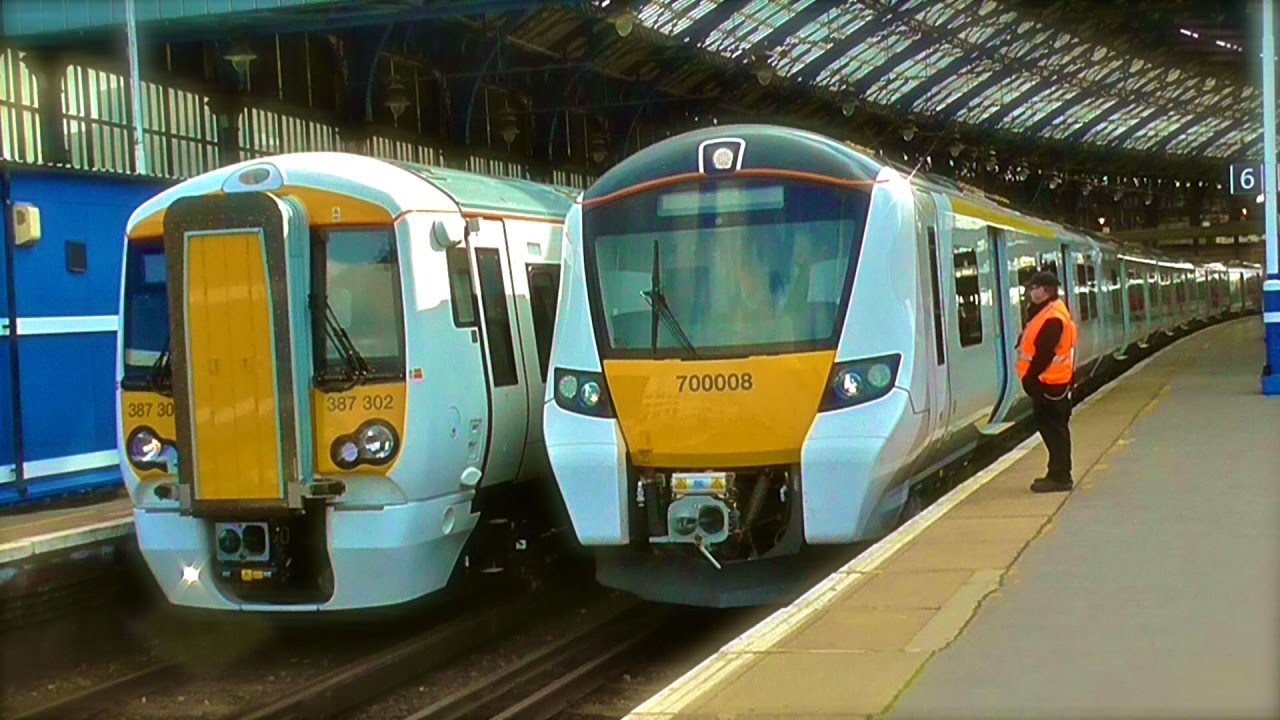 A vandal has been landed with a court bill of £568 after spraying graffiti on a Brighton train.

Richard Markwick, 30, vandalised the Govia Thameslink Railway train while it was in sidings at Dyke Road on 21 February, 2018.

On 26 November, Brighton Magistrates Court was told he caused £5,326 of damage.

A GTR spokesman said: “Train graffiti is straightforward vandalism. Not only is it very costly to clean off and repair, but it takes trains out of service, inconveniencing hundreds or thousands of passengers.

“Worst of all, by trespassing on the railway the vandals put their own lives at great risk. We work closely with the British Transport Police to prosecute these criminals and welcome this judgement.”

At court, Markwick, of Angola Road, Worthing, pleaded guilty to one count of criminal damage.

A collection order was made, for £60 a month starting in January next year.