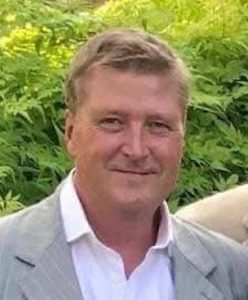 Police have issued a public appeal for help to find a missing man from Hove.

Andrew Stell, 56, has been missing since the end of last week.

“Andrew, 56, was reported missing on Friday (4 December) and is likely to be in the Brighton and Hove area. 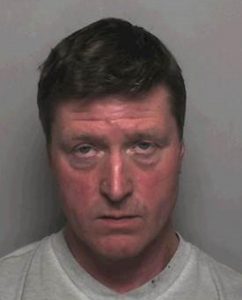 “He is described as 6ft 5in tall and of heavy build, with mousey brown, short hair and blue eyes.

“The photos were taken some time ago and Andrew may look slightly fuller in the face now.

“Anyone with information on his whereabouts is asked to report online or call 101, quoting serial number 1057 of 6/12.”