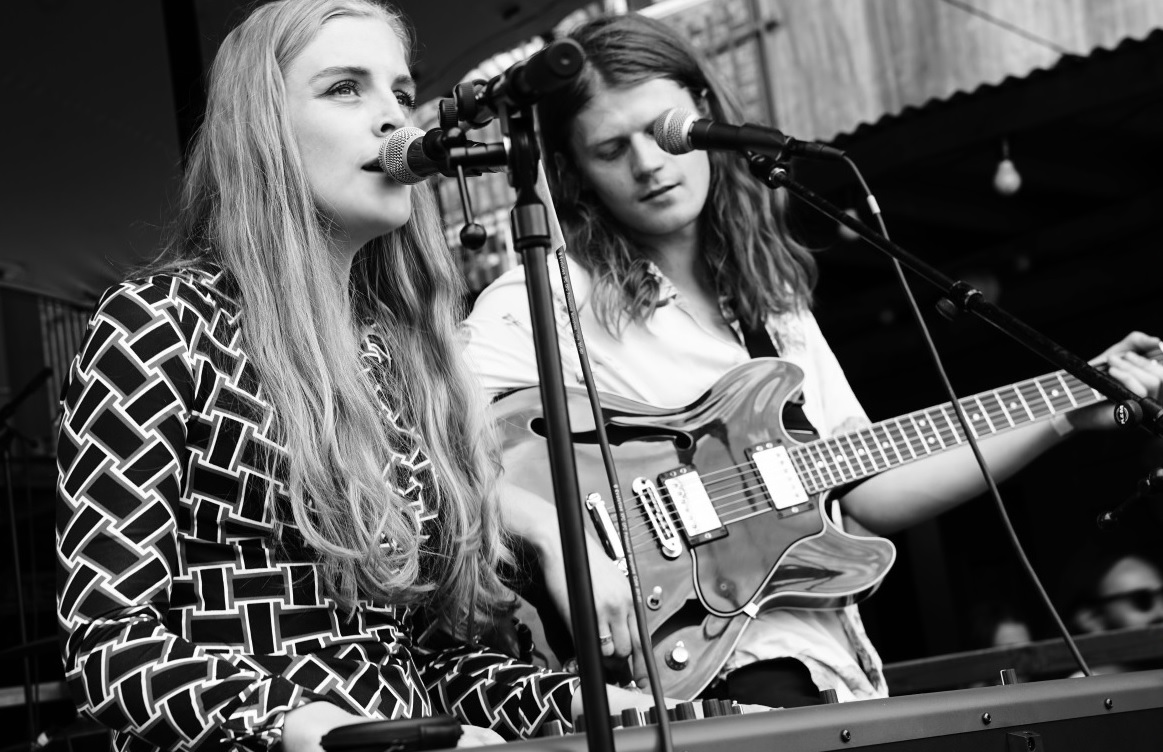 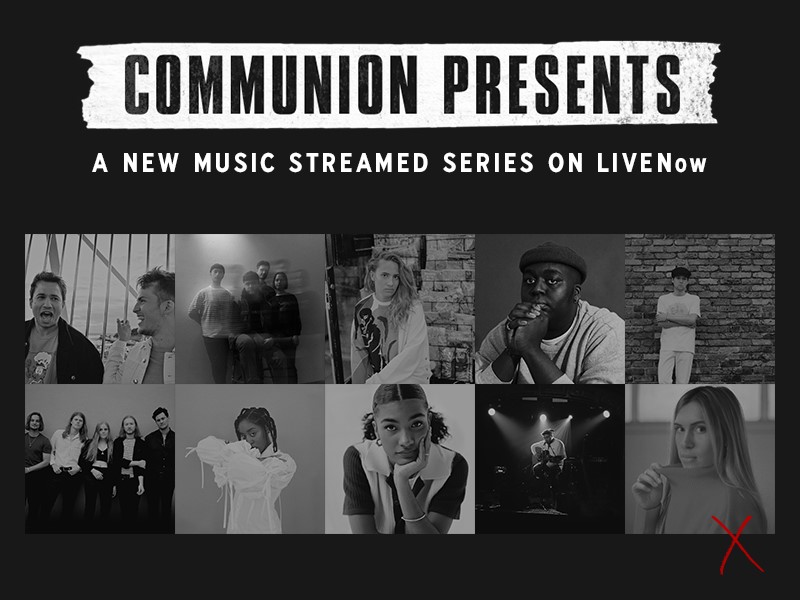 “Communion Presents is our first live music series,” explains James Sutcliffe, Chief Marketing and Content Officer at LIVENow. “Collaborating with Communion to give new acts a virtual stage on which to perform has been really inspiring. Artists and venues have been hit hard, with seemingly no end in sight, so giving a platform to the next generation of talent to perform for their fans and discovered by new is really exciting.”

“We’re excited to share a live streamed performance from Lafayette,” said Chartreuse. “Not being able to properly play for the past year has been hard but we’re grateful we were able to get together and film this special performance and interview!” 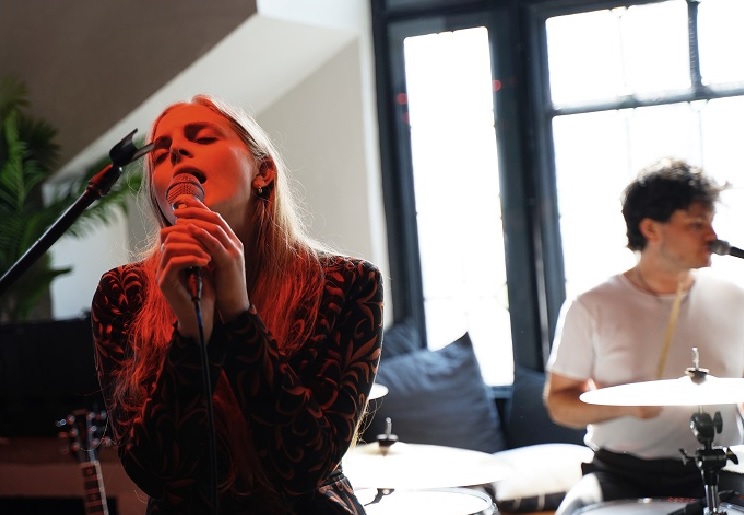 MarthaGunn live in Brighton at Patterns for the Hidden Herd 2019 Mini-Festival (pic Michael Hundertmark) (click on pic to enlarge!)

“Communion Presents” is brought to you by LIVENow, home to the best live experiences – virtual concerts, workouts, guided meditations, sports, talks and more – to enjoy at home. Visit www.live-now.com on Sunday night at 1900GMT to watch.