Labour is facing two ways – and residents are noticing

The report – Councillors criticise ‘extortionate’ parking charge increases before voting them through – said: “The ruling Greens voted for the higher charges and the Conservatives voted against while Labour abstained, having criticised the proposed increases.”

For Labour to say they are against this but then abstain, allowing it to go through, is hypocritical.

It reminds me of the vote on the temporary cycle lane in Old Shoreham Road, where Labour councillors told residents they didn’t support it but then all voted at the full council meeting to keep it in place.

Incredibly, one of these Labour councillors who voted to keep the Old Shoreham Road cycle lane in place at a council meeting on Thursday 13 August then turned up at a residents’ protest against the cycle lane at Hove Town Hall just one week later, posing for a photograph in the press and making a speech saying that the cycle lane should be removed as soon as possible as it was leading to significant traffic jams and adding to pollution.

Ironically this protest was held on the same day, Friday 21 August, that the cycle lane would have potentially been removed by the council had this Labour councillor and his colleagues voted the other way at the full council meeting one week earlier.

It has now been six months since then and there have been a three further votes at the council and each and every time Labour councillors have voted to keep the Old Shoreham Road cycle lane in place.

Yet still some Labour councillors are telling residents they are against it – including via opinion columns in Brighton and Hove News.

It is two-faced and I think residents are starting to see through it.

Being a councillor is about having the courage of your convictions. If you are against something, vote against it.

I read one of the comments on Brighton and Hove News on Thursday (4 February) from Paul Temple.

It said: “I am becoming increasingly worried as a Labour supporter that the local Conservatives are talking a lot of sense on many issues and at least are providing some opposition to the Greens, which our local democracy so desperately needs.”

I think many Labour voters, particularly those in the Hangleton and Portslade area of the city, are feeling the same way. 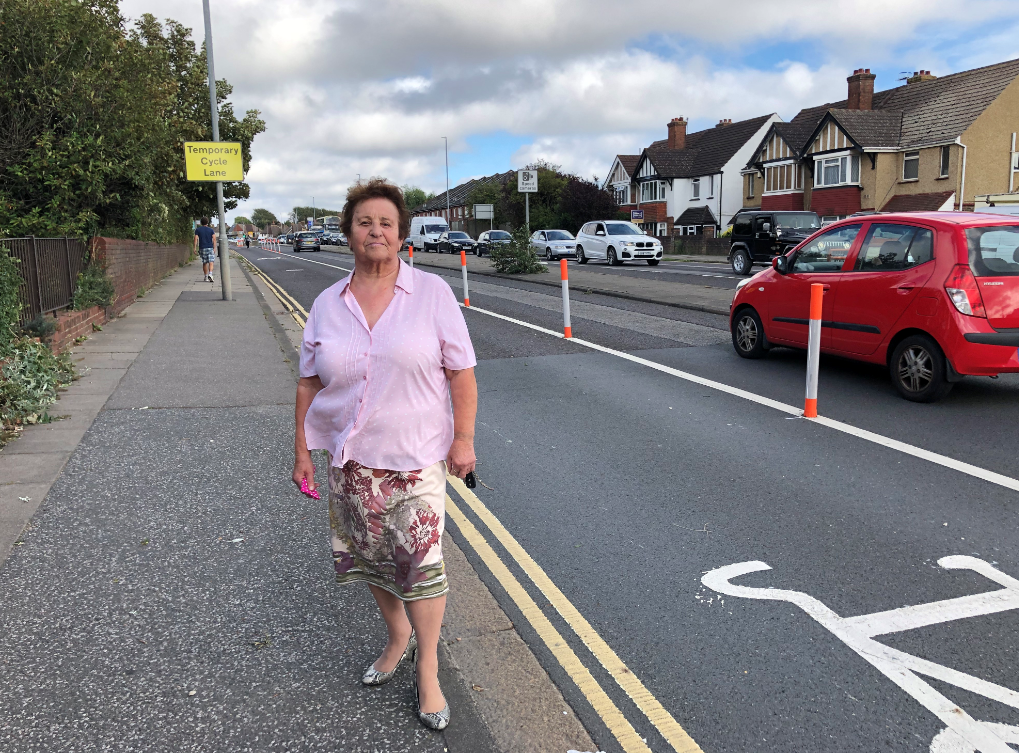 Labour councillors have let down so many people who drive a car and pay for parking, including the disabled.

The voters will not forget this at the next election.

Councillor Dawn Barnett is a Conservative and represents Hangleton and Knoll ward on Brighton and Hove City Council.