Police have issued a public appeal for help to find a missing man from Portslade. 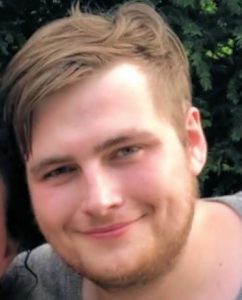 The force said: “Tom, also known as Tom Wright, was last seen at around 9am on Thursday (4 March) travelling on a 1A bus from his home.”

He is understood to have got off the bus in Station Road, Portslade.

Sussex Police said: “It is believed he was planning to travel to B&Q in Shoreham.

“The 27-year-old is described as 6ft, of heavy build and with blond hair.

“The description of his clothing is unknown but he could be wearing a dark-coloured knee-length coat.

“If you see Tom or have any information on his whereabouts, please report this online or call 101 quoting reference 262 of 05/03.”