Brighton band YONAKA are anything but ‘Ordinary’ 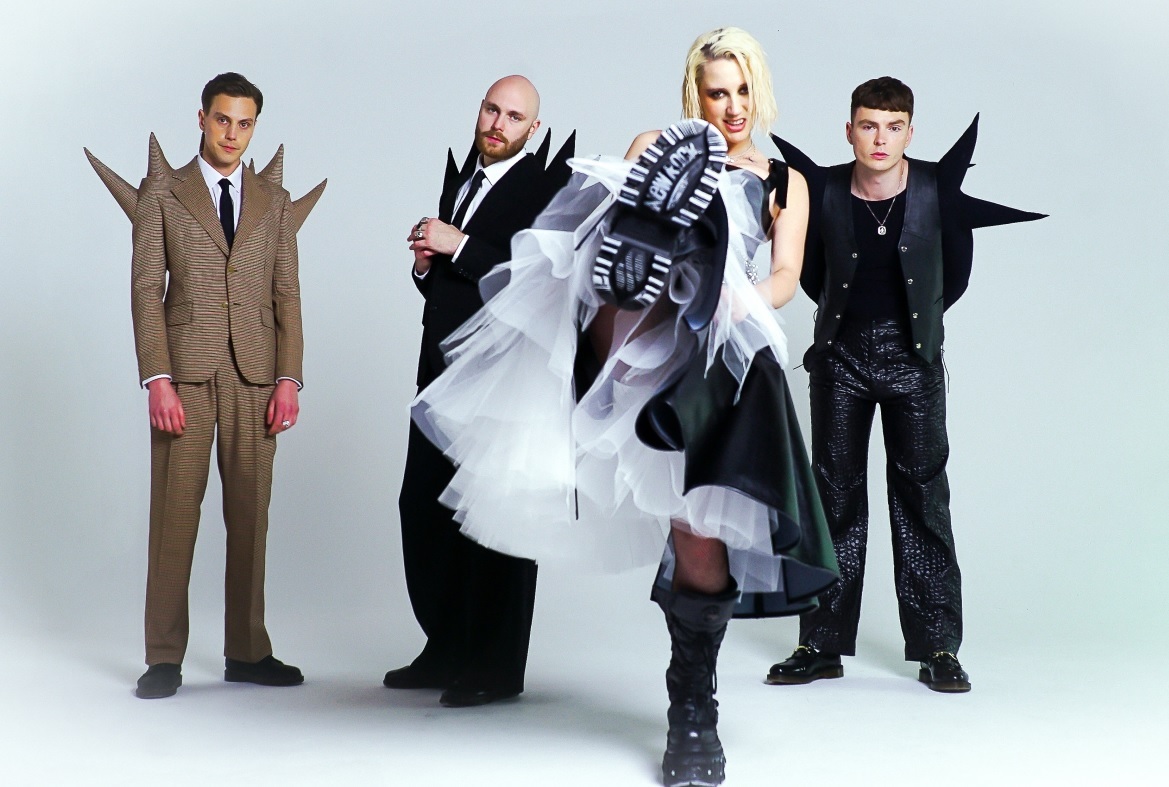 Hot on the heels of single ‘Seize The Power’, the Brighton-based rockers have just released their next helping of YONAKA  2.0, in the form of ‘Ordinary’.

The self-produced track showcases Theresa Jarvis’s soft yet soaring vocals, and culminates in a euphoric chorus. Of ‘Ordinary’, Theresa has said, “When you listen to this song I want you to be completely honest with yourself and ask if this is where you are meant to be; are you being yourself or are you scared? Are you living for someone else and forgetting yourself? Are you watching life go by like watching the t.v screen? Do you want to wake up old and wonder what you did with your life? This is your time to jump. Don’t let life pass you by. Make mistakes, cry, laugh, love. Do it for you. Shine in yourself and be happy to be anything but ordinary.” Listen to Ordinary HERE. Order it HERE. 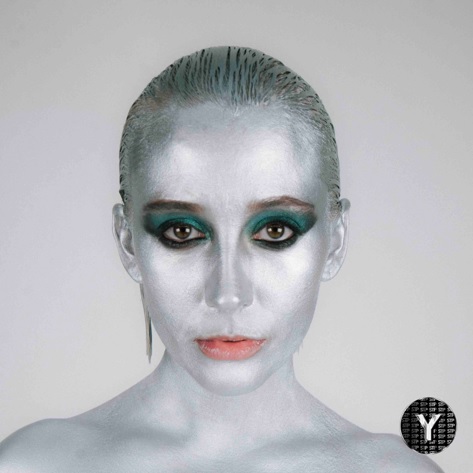 ‘Ordinary’ follows the successful release of ‘Seize The Power’, which has surpassed over 1.3 million streams across all platforms. The empowering single was added to prestigious Spotify playlists such as New Noise (357k followers) which sees them grace the cover, Walk Like A Badass (1.9 million followers), and New Music Friday playlists in 7 different territories. ‘Seize The Power’ was also added to several YouTube and Apple Music playlists, and has received 140 radio plays across Europe.

YONAKA have cut their teeth on the live scene over the last couple of years, supporting the likes of international heavyweights Bring Me The Horizon, FEVER 333 and playing prestigious festivals such Reading & Leeds, Bestival, Download and Isle Of Wight.

The band have just announced that they will be playing live on Scruff Of The Neck’s Twitch, on 19th April. YONAKA are also set to join Catfish And The Bottlemen at Singleton Park in Swansea, on 4th September, as well as Sonic Wave and 110 Above Festival. 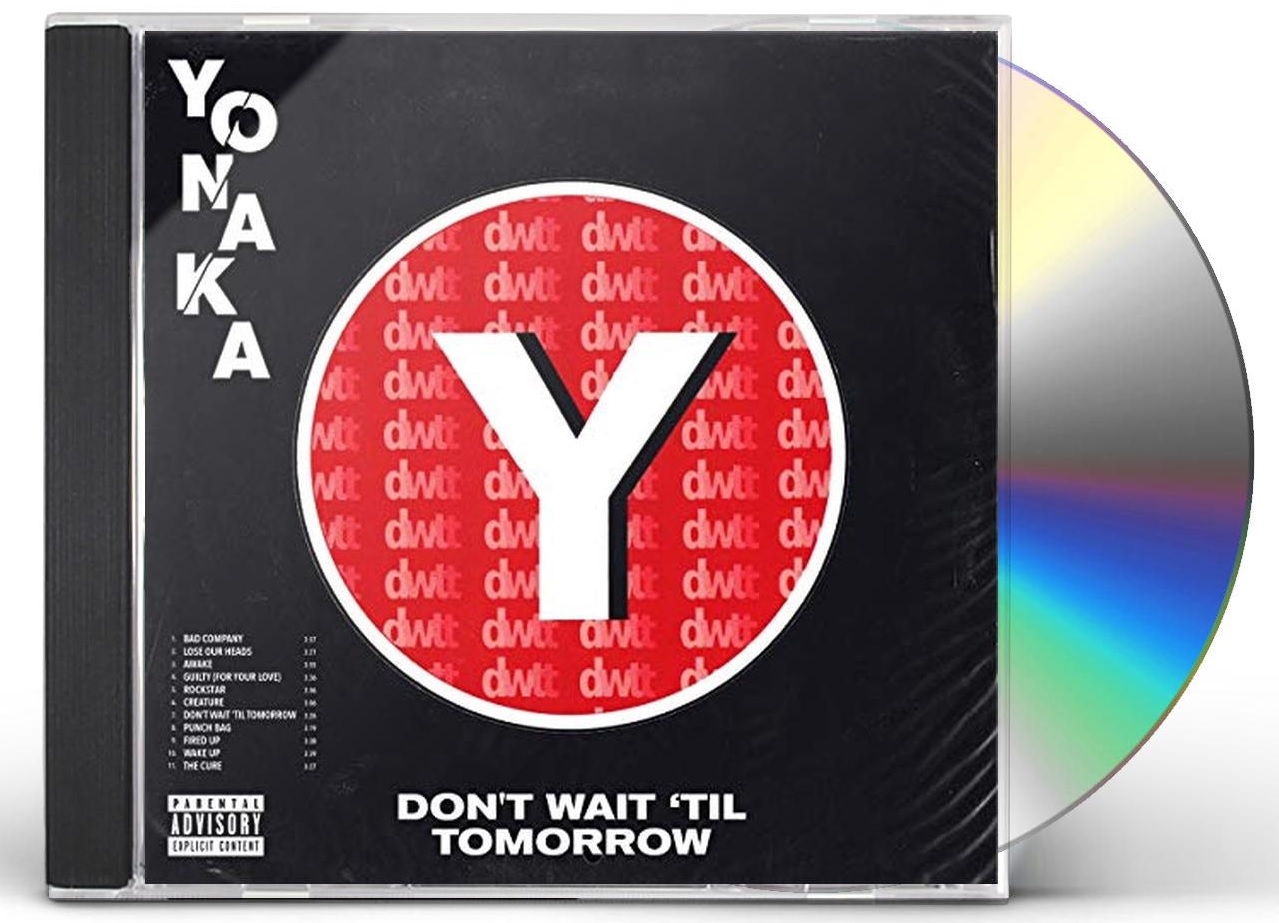 2019 saw YONAKA release their highly esteemed debut album, ‘Don’t Wait ‘Til Tomorrow’. Met with critical acclaim from tastemakers such as the Guardian, NME, Clash and more, the 11-track album has racked up a whopping 58 million streams on Spotify.

Since its release, the band have been holed up in their Brighton home studio honing their craft, and finally creating the music they have always wanted to. When they met at Brighton university, vocalist Theresa Jarvis, bassist Alex Crosby, drummer Rob Mason and guitarist George Werbrouck-Edwards instantly jelled, quickly building their name with raucous live sets and a seamless merging of pop, rock and hip-hop inspired beats.