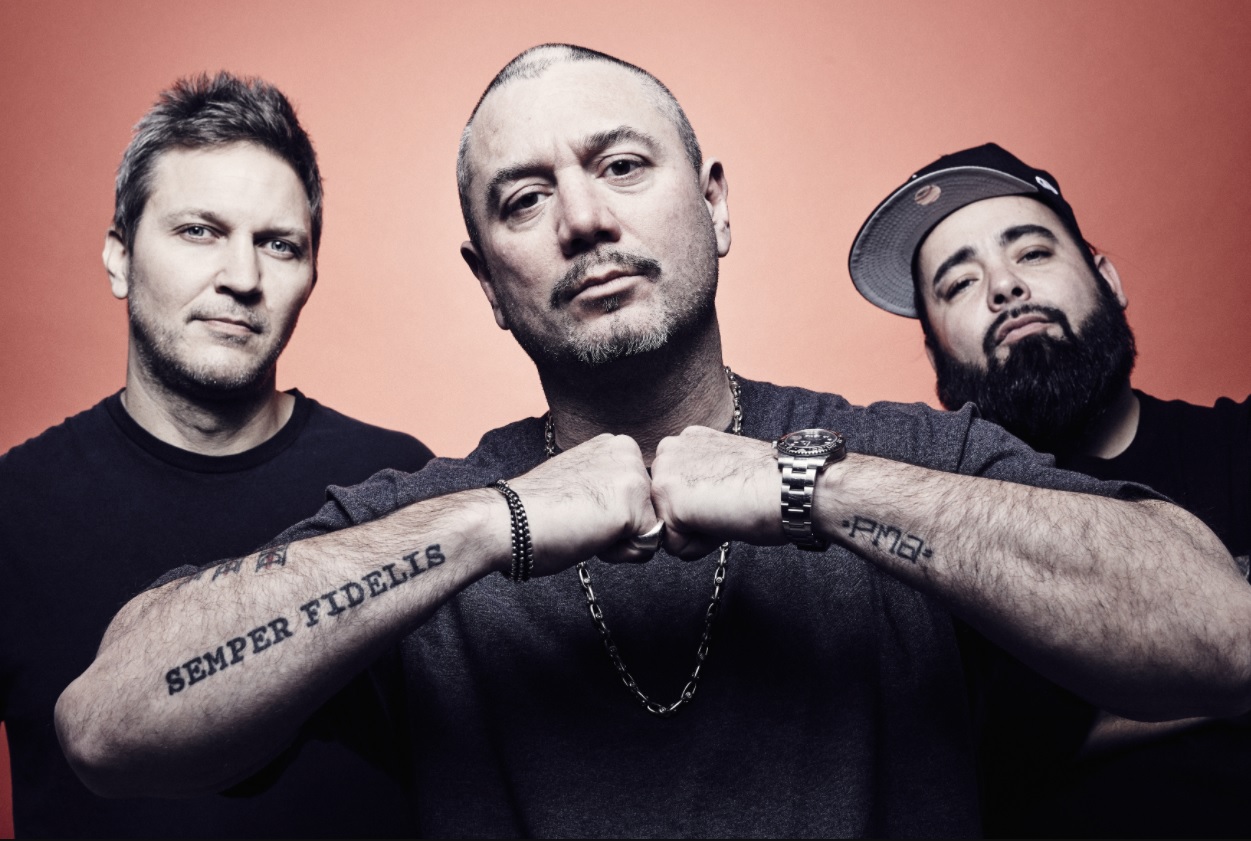 As always, the multi-platinum New York trio, the Fun Lovin’ Criminals have plenty to celebrate but the opportunity to escape the lockdown gloom of the past year and party with fans across the UK this coming October is bringing a huge smile to the trio.

“With the world in the toilet, and all the strife and bullsh*t that’s been going on; here is the light at the end of the tunnel. The FLC are accepting the United Nation’s invitation to be the first real motherf****rs to get back to making rock and roll shows great again. No huge bubbles or liquor free silly a$$ gigs, just some real New Yorkers bringing you the best in live music! You are welcome.”
-Huey

2021 marks the 25th anniversary of their acclaimed debut album ‘Come Find Yourself’, the 20th year since ‘Loco’, their highest charting single and the end [we hope] of a horrendous global pandemic for pretty much everybody. Besides, this is the Crims, naturally they will find something to party for. 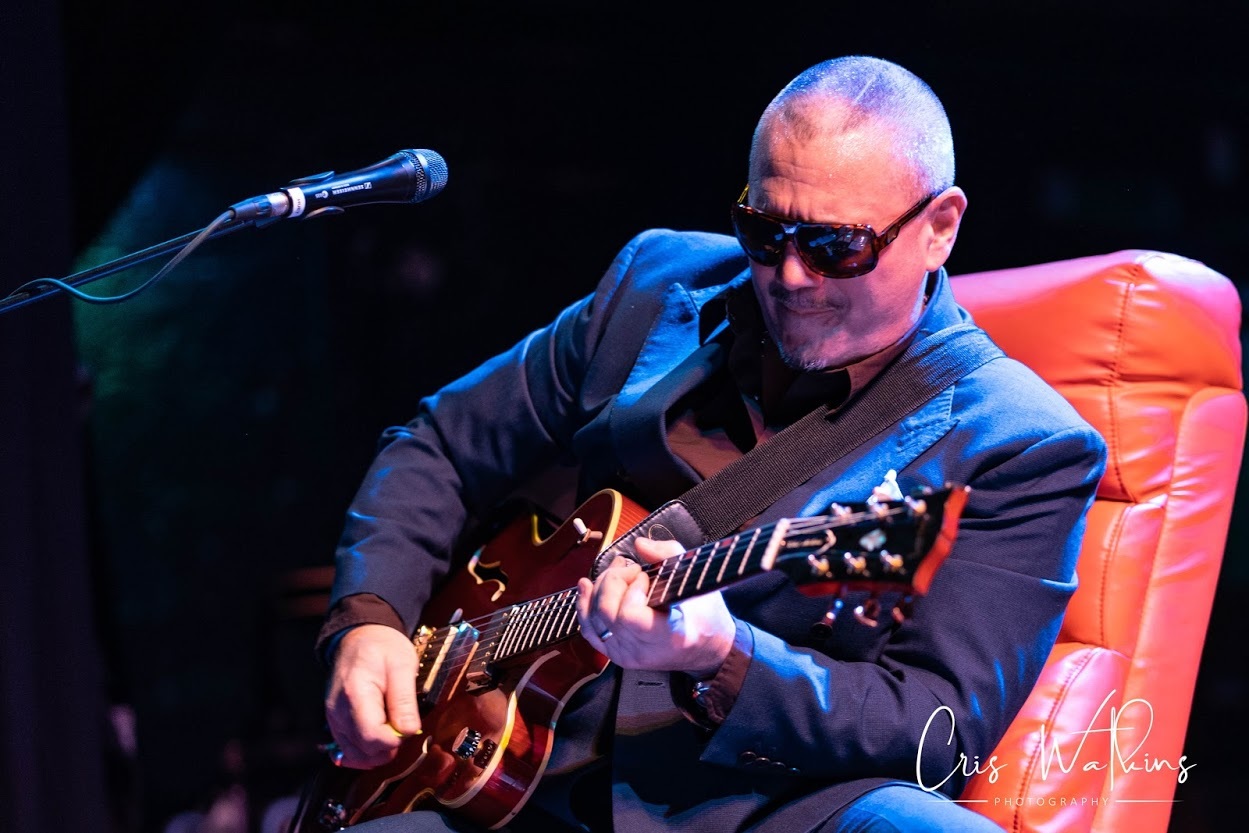 FLC’s debut single ‘Scooby Snacks’, famed for sampling Tarantino movies such as Reservoir Dogs and Pulp Fiction launched a career that saw the debut EMI album ‘Come Find Yourself’ remain in the UK album chart for an astounding two years. FLC performed an infamously raucous set on the legendary Pyramid main stage at Glastonbury ’99 and have been bringing the party to stages worldwide ever since.

2021 also marks the 20th anniversary of ‘Loco’, a song that may be remembered for sound-tracking a sun-drenched Miller beer ad in which Huey can be found riffing the songs unmistakably cool, latin-infused guitar lick on the roof of car…in a traffic jam. ‘Loco’ became the FLC’s highest charting single and likewise the ‘Loco’ album became a Top 5 album in the UK. 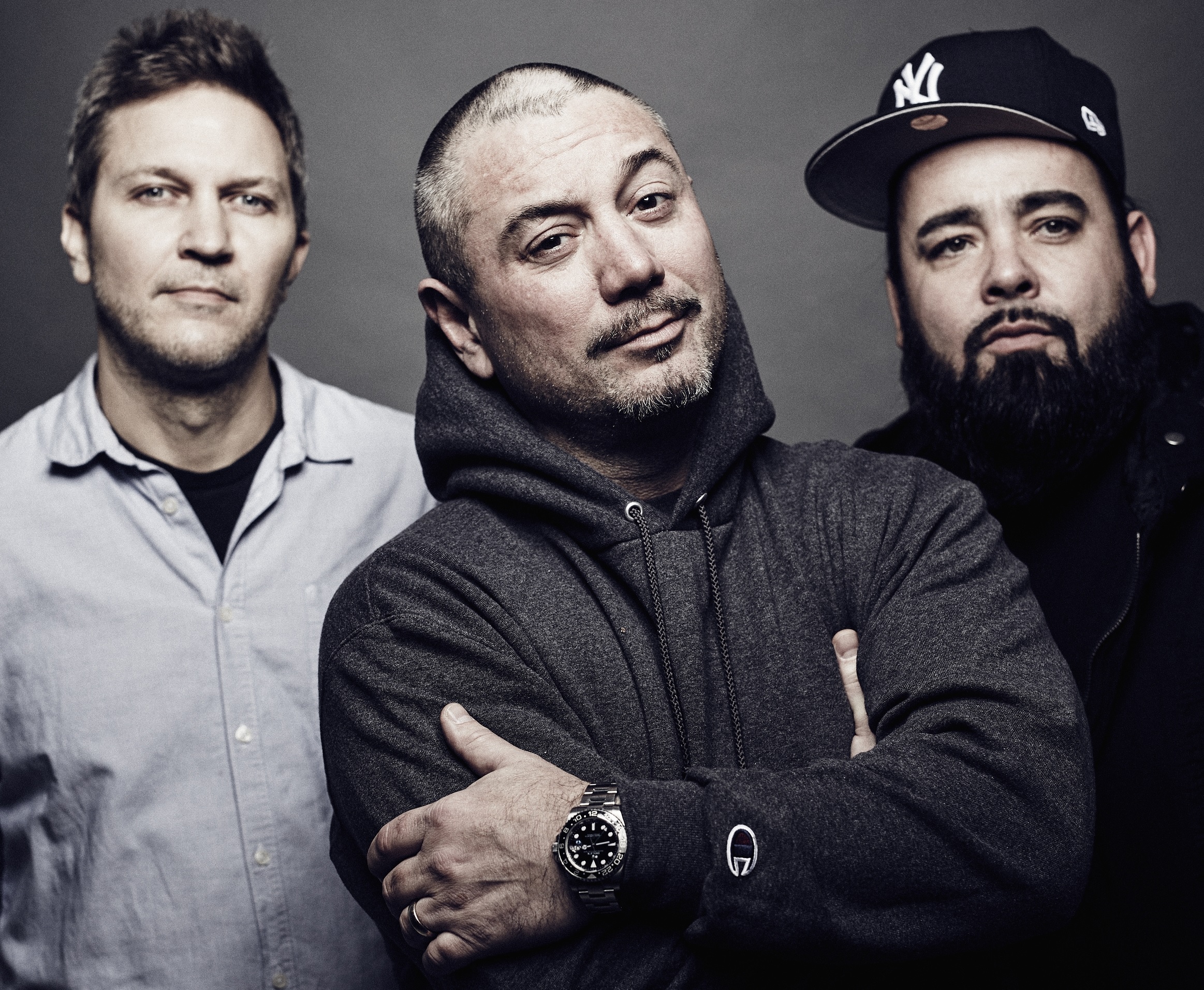 Still a mainstay on the festival circuit in UK and Europe, FLC are Europe’s best-loved “cousins from New York”, whip-smart story-tellers in smarter Saville Row suits who, through comically tall tales of living large in the neon metropolis, launched a career in music that saw three ordinarily New Yorkers who met working at the legendary Limelight on W 20th St, swap glass collection for world tours with their pals U2 and studio collaborations with the late-great BB King.

Playing a headline set of their most cherished work and maybe even something new, rock star turned BBC 6music broadcaster Huey Morgan and his Fun Lovin’ Criminals return to UK stages in October 2021. The party is on, and you are all invited.

Visit HERE for more information and for choice of ticket sales, visit HERE. 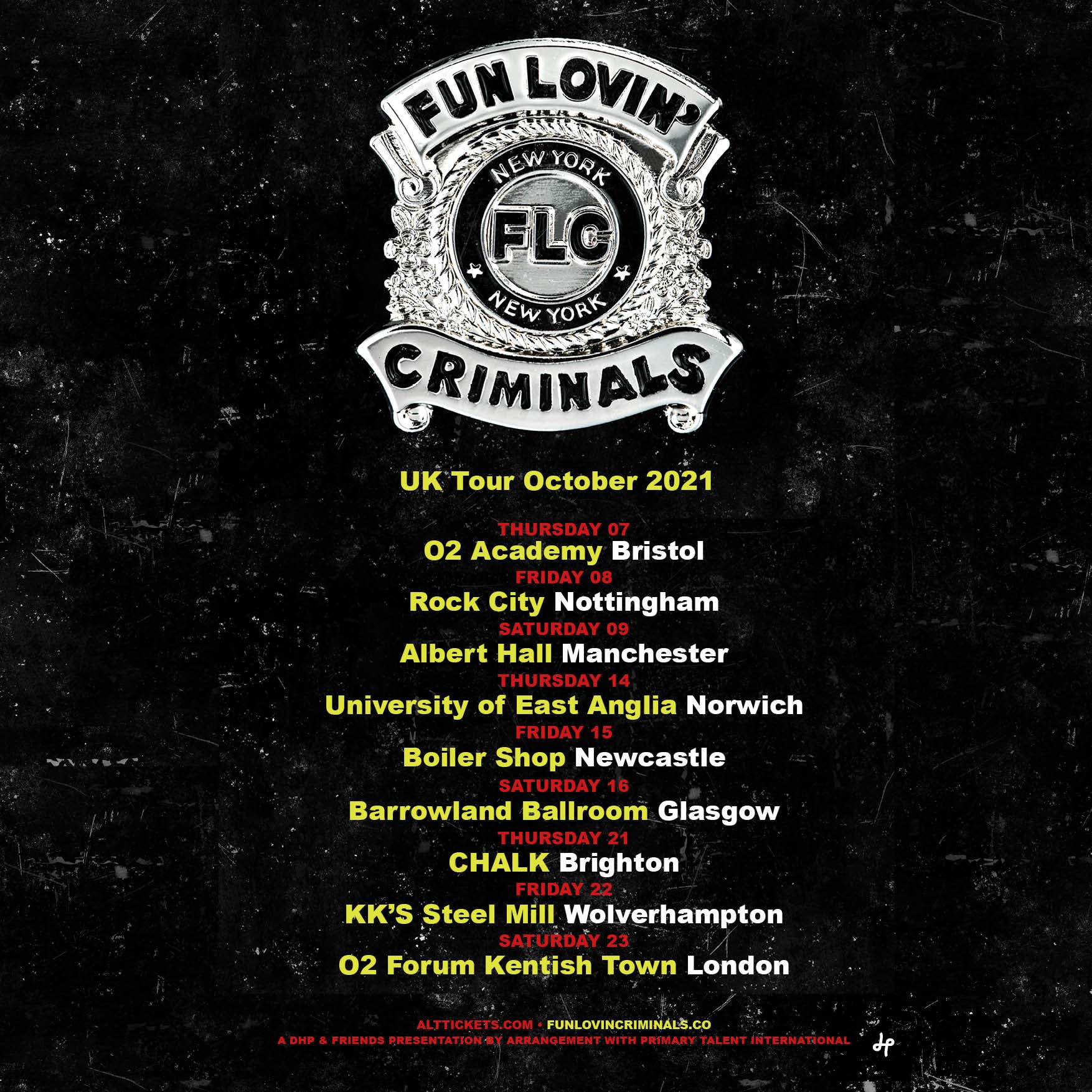