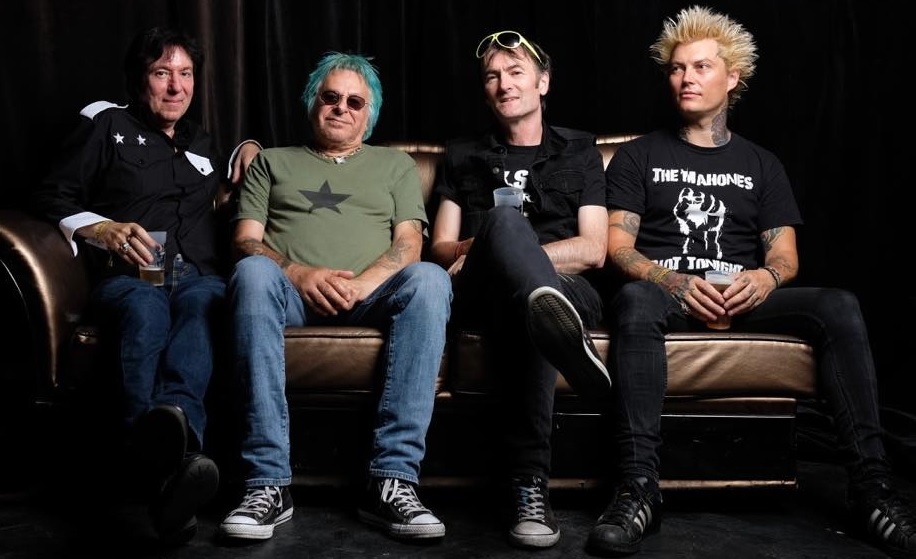 The legendary UK Subs have announced that they are to perform their 1980 No.18 UK hit album ‘Brand New Age‘ in full this coming November, when they will once again be playing live and fast as the popular Lewes Con Club.

The date for your punk diary is Sunday 21st November 2021 and support on the night will come from Knock Off, who are a hard hitting punk trio who take their influences from classic punk and Oi. The Brighton & Hove News Music Team reviewed them last year at the Concorde 2 in Brighton along with The Adicts – Read our revue HERE. 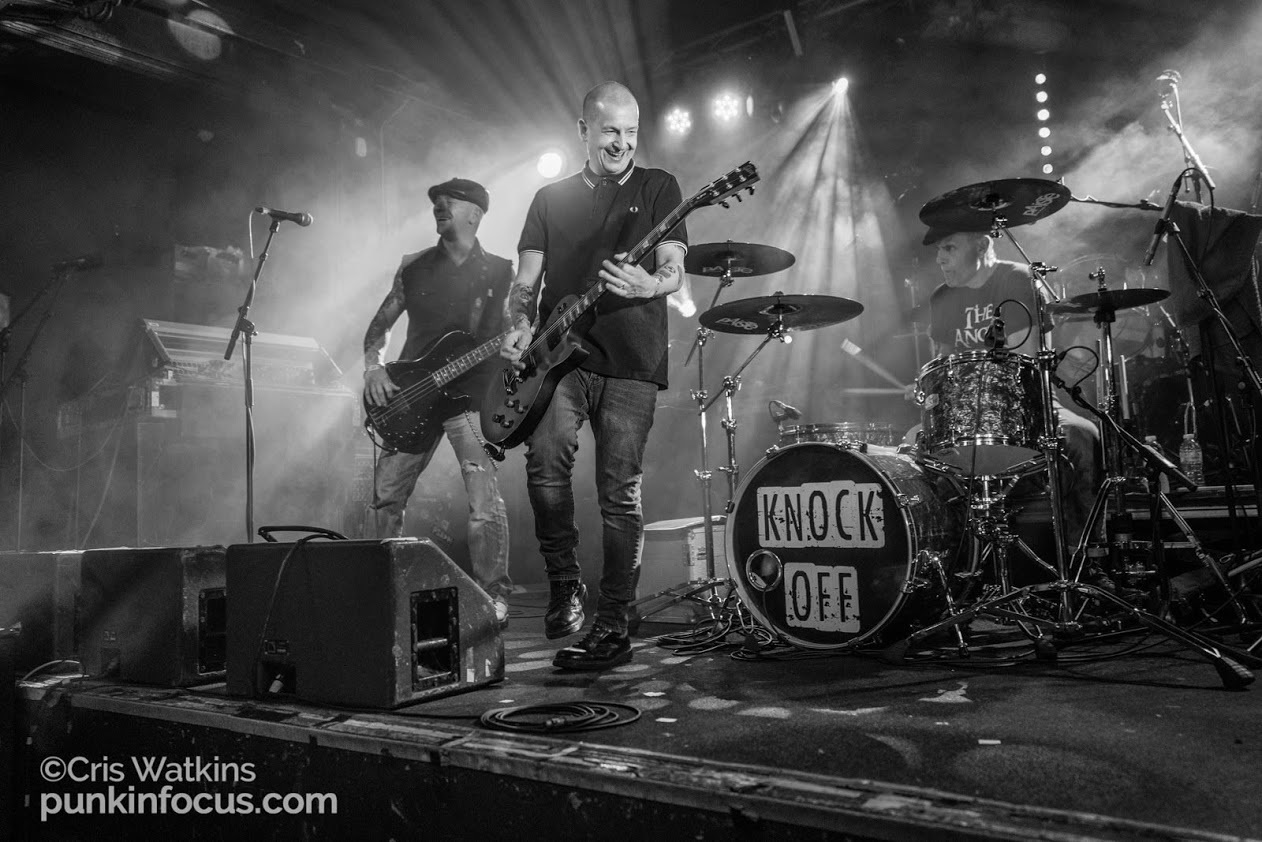 Knock Off live at the Concorde 2, Brighton 28.02.20 (pic Cris Watkins Photography/PunkInFocus) (click on pic to enlarge!)

You can purchase your tickets for this ‘Brand New Age’ concert HERE.

The UK Subs last played live at The Con Club in Lewes on 11th November 2018. The Brighton & Hove News Music Team were in attendance – See what we had to say about the night HERE. 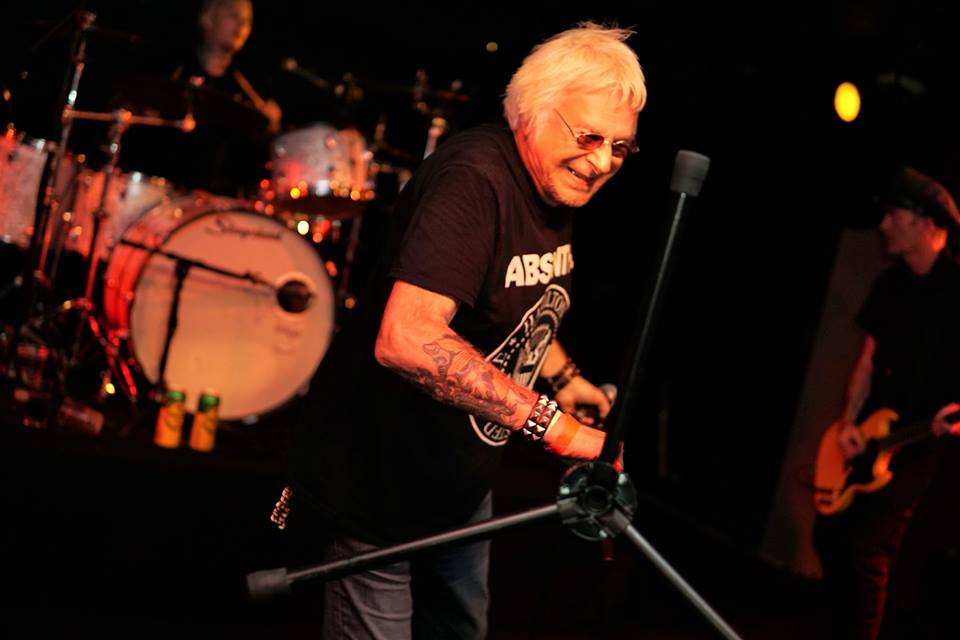 ‘Brand New Age’ from 1980 was the UK Subs second studio album and equally successful one along with the following year’s ‘Diminished Responsibility’ which also peaked at No.18. Their highest album chart placing was also in 1980 when their terrific ‘Crash Course (Live)’ album shot into the UK Top 10 at No.8. For me personally it is the best ever live punk album by anyone, except ‘It’s Alive’ by The Ramones.

The ‘Brand New Age’ album posses no less than 14 tracks and the length of the album is a mere 29 minutes and 57 seconds. So we can assume that in Lewes the band will also be adding several other cracking songs from their very impressive 45 year career!

Let’s face it, who would have predicted back in 1976 that the UK Subs frontman Charlie Harper would still be gigging and releasing records with his band after 45 years? 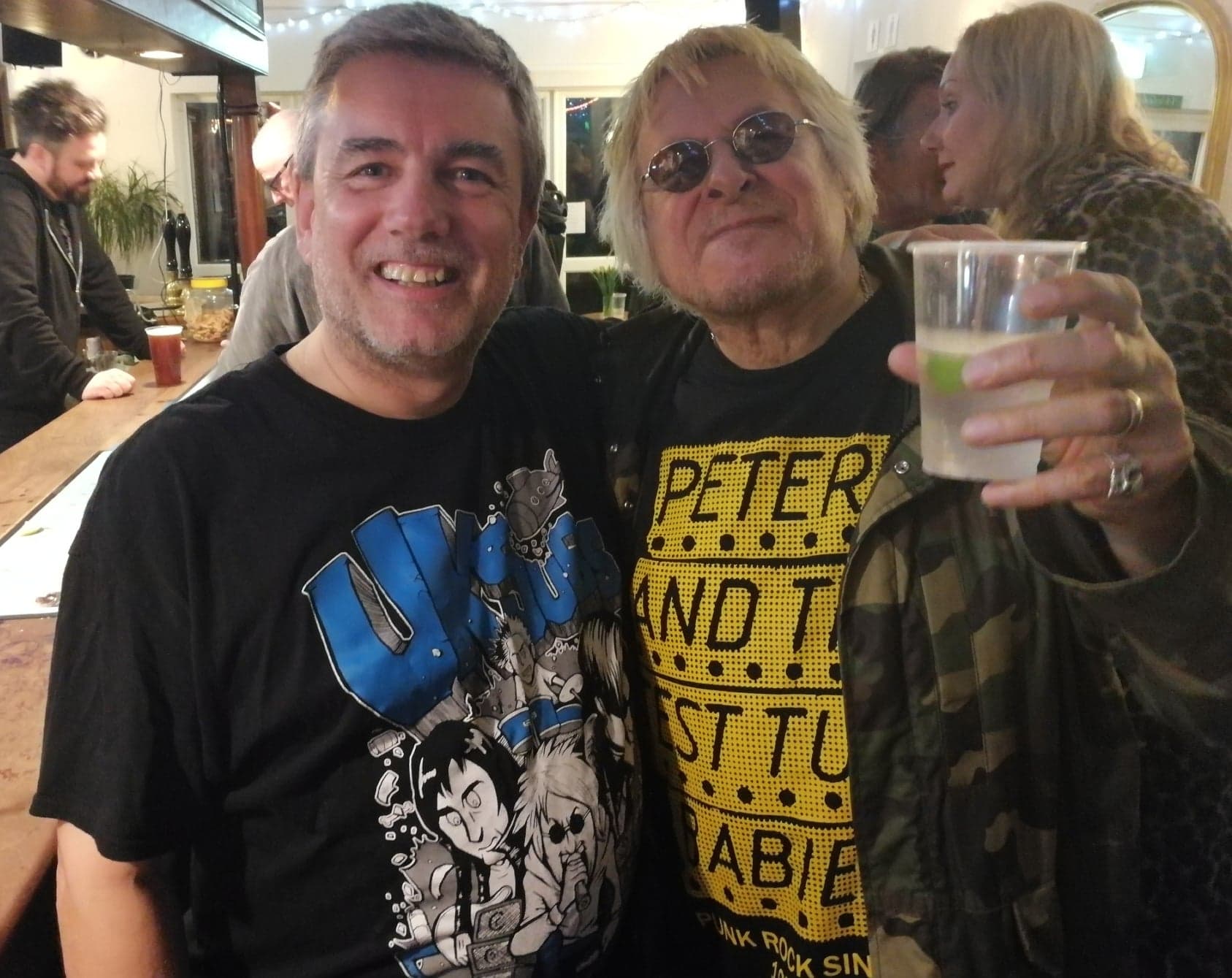 Charlie is such a nice bloke, he even put’s up with me!

It surely is an astounding accomplishment and one that sits in high regard amongst myself and my punk mates, especially as Charlie also sings for the Urban Dogs and does his own solo work too. He has even not too recently turned up on two new tracks on The Ramonas ‘Acoustic Problems’ album. Is there no stopping the man? How does he find time to do all of this? As well as a spot of fishing and painting, which are his way of relaxing. 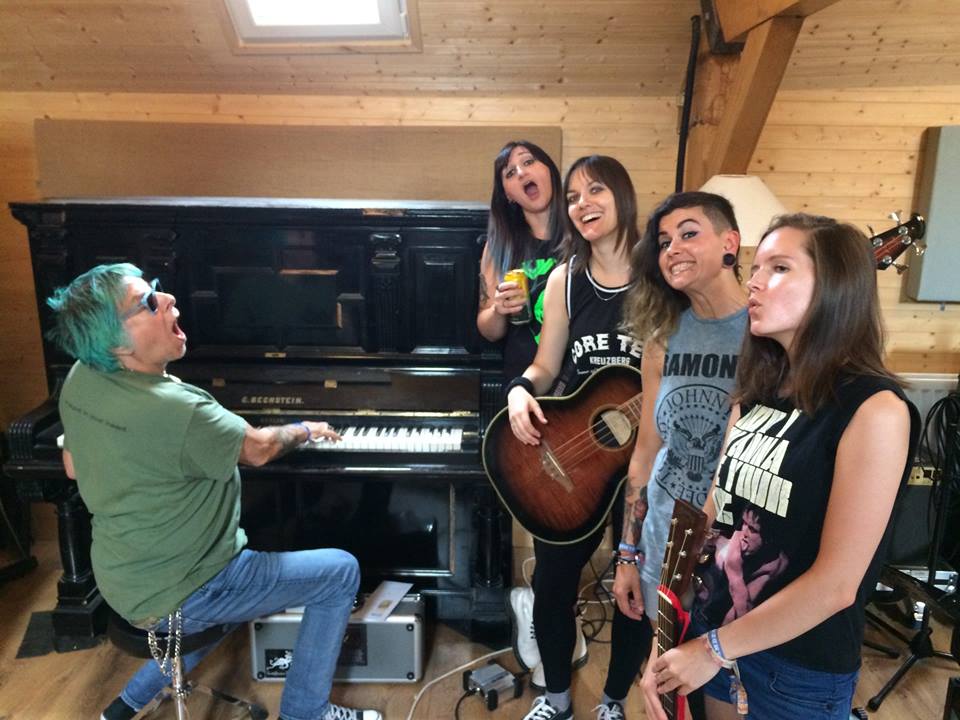 UK Subs frontman Charlie Harper with The Ramonas (click on pic to enlarge!)

The current UK Subs lineup that is endeavouring to keep pace with Charlie (vocals/harmonica) is Steve Straughan (guitar), Alvin Gibbs (bass) and Jamie Oliver (drums) – and before you ask, no it’s not THAT Jamie Oliver! 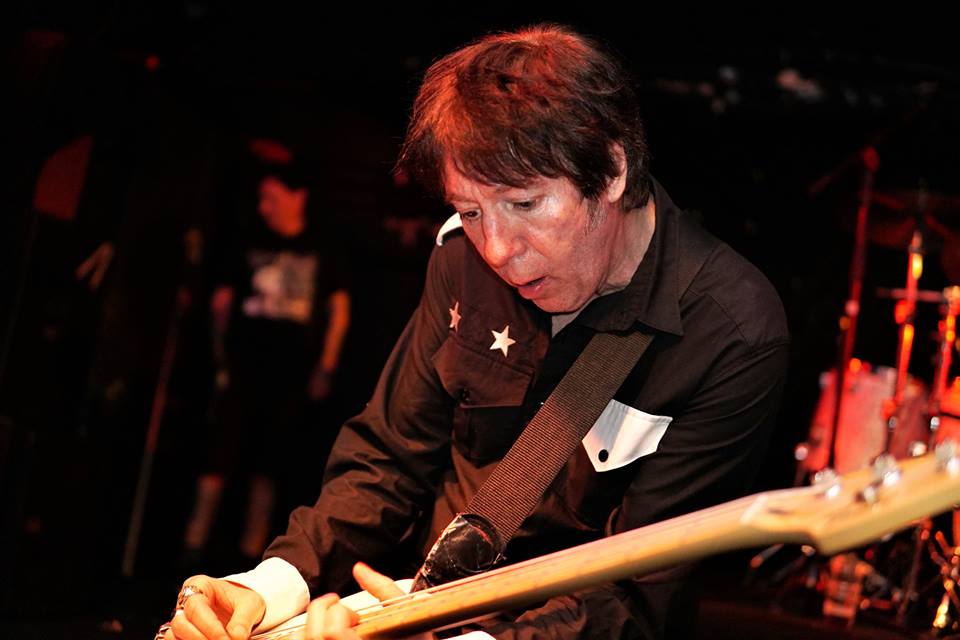 Chas (as fellow long term band member Alvin Gibbs refers to Charlie) is still just a normal bloke that you can easily approach and exchange some banter with. There’s no sign of the band slowing down. In fact now that the UK Subs have released a bundle of albums down the years with letters A to Z as their titles, were they going to stop releasing material? Yeah like heck! 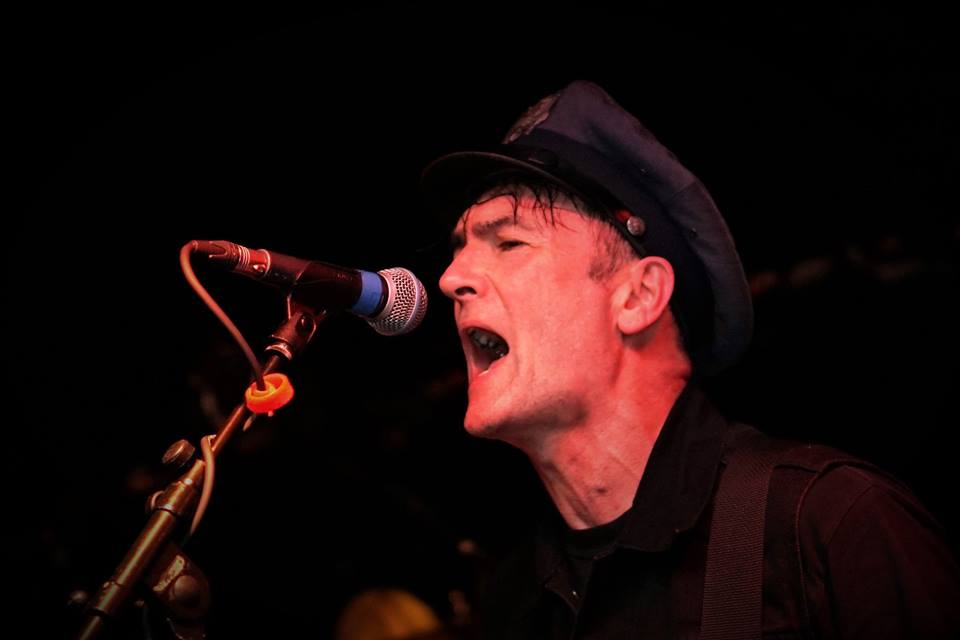 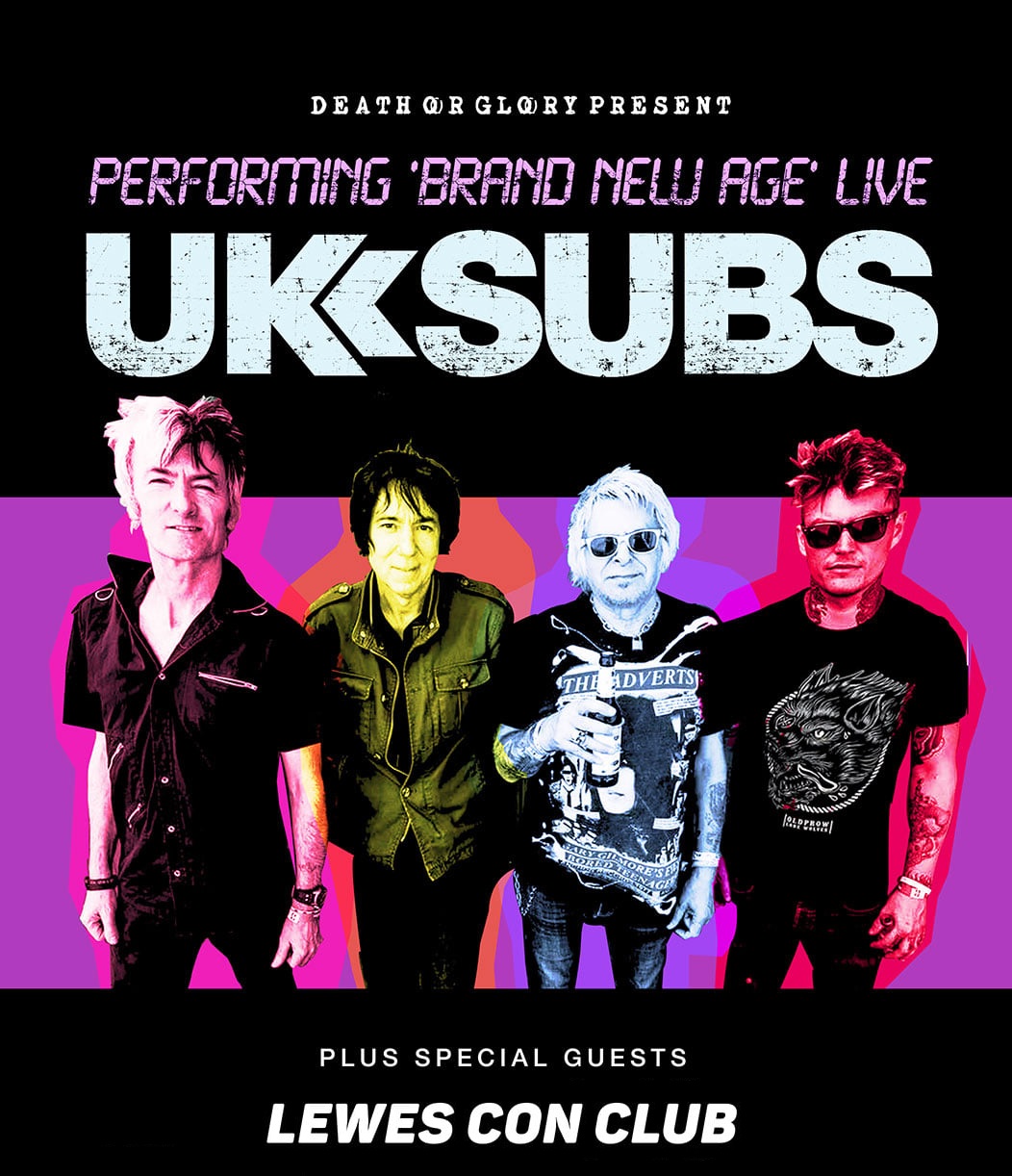