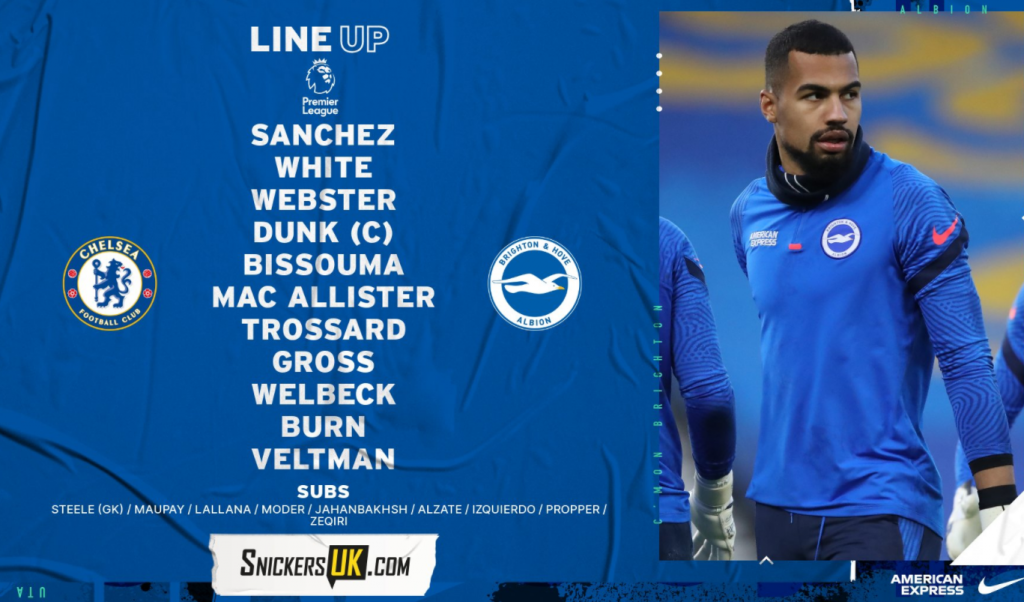 Brighton and Hove Albion take on Chelsea at Stamford Bridge on a night of high drama – and that’s before the teams take to the pitch.

Chelsea have pulled out of the breakaway European Super League while Ed Woodward is reported to have resigned as executive vice-chairman of Manchester United, another of the six rebel clubs.

On the pitch, kick-off has been put back to 8.15pm, with a mass fans protest taking place outside the west London ground.

Albion said on Twitter: “Tonight’s game at Stamford Bridge will now kick off 15 minutes later at 8.15pm due to delays getting into the ground.”