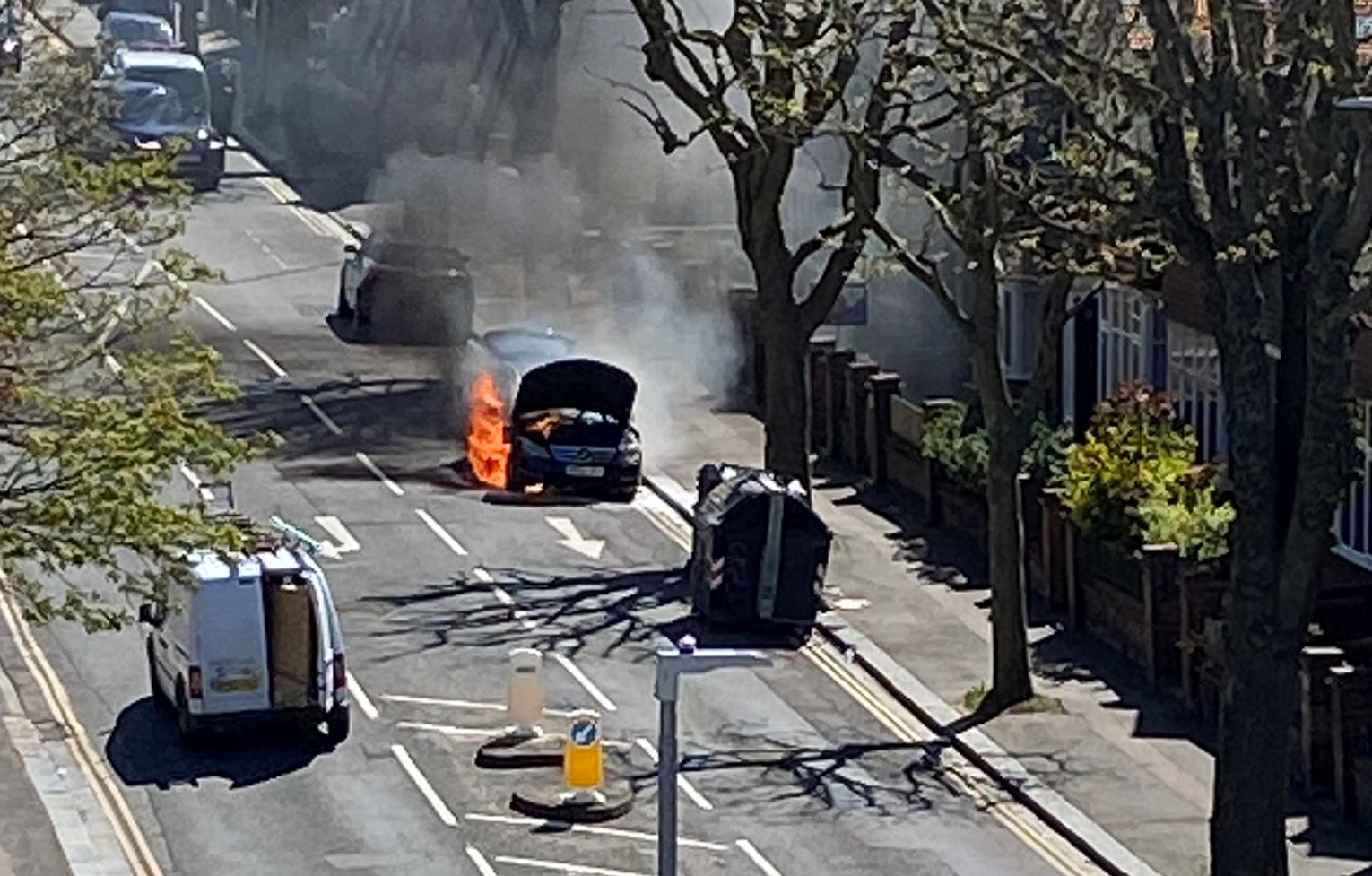 The road was blocked and traffic diverted after a car caught fire in Davigdor Road, Hove, shortly after 11am.

A refuse truck blocked the road to traffic and buses have been diverted while emergency services work at the scene. 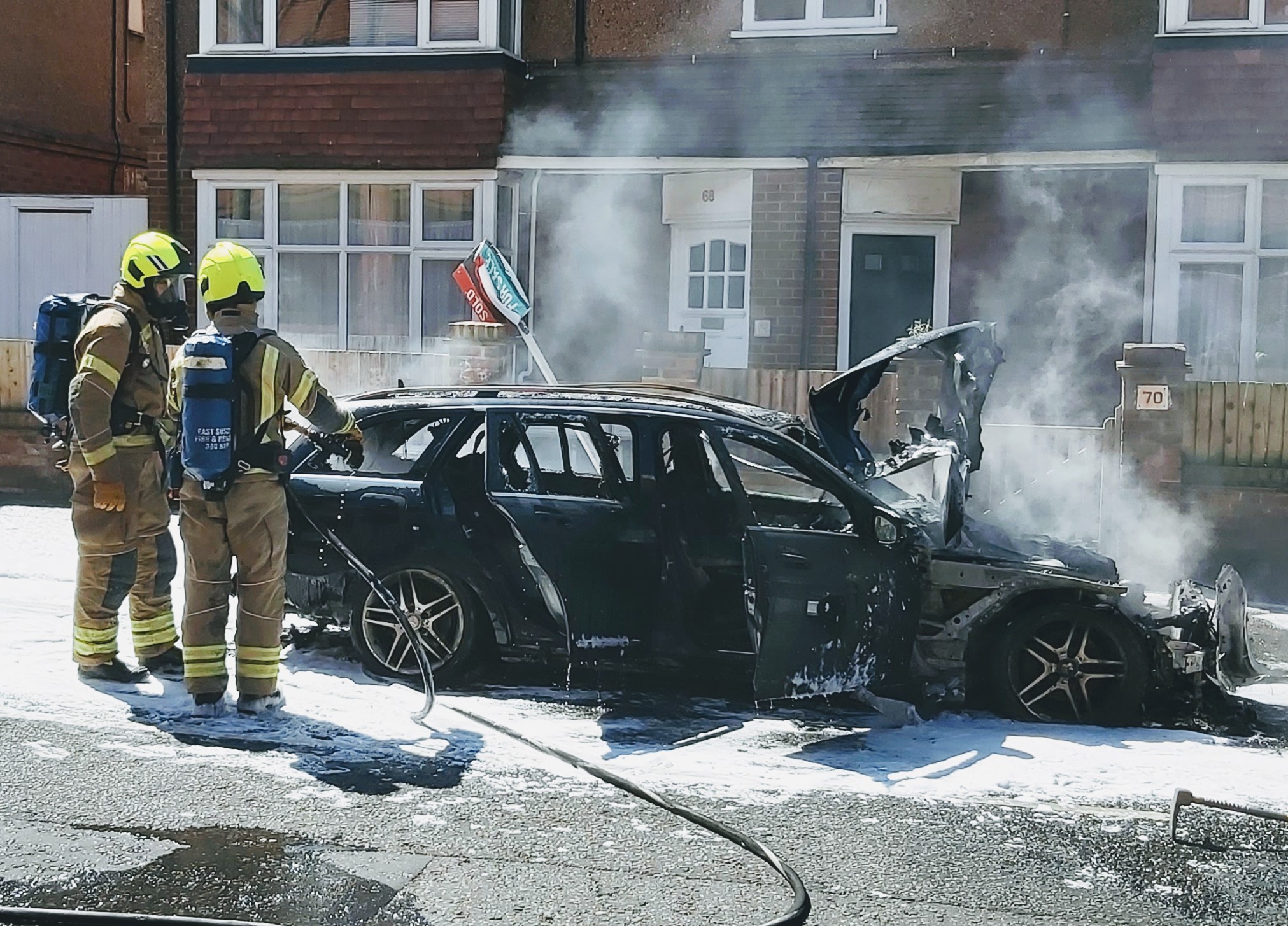 Less than an hour earlier, another car caught fire by Roedean School on the A259. One person was treated for smoke inhalation.

Both are thought to be accidental.

A spokeswoman for East Sussex Fire and Rescue said: “We were called at 11.11 to Davigdor Road to reports of a car fire. We used two breathing apparatus and fire foam.

“We were called at 10.19 following reports of a car fire by Roedean School. Crews used two breathing apparatus and one hose reel. One person was treated for smoke inhalation.

“Both are being treated as accidental.”