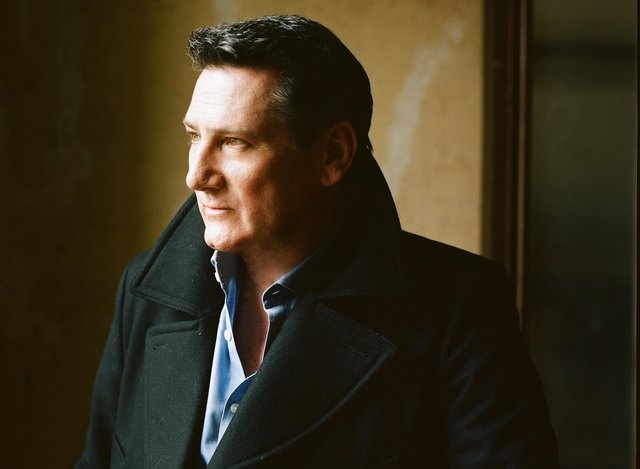 One of the most renowned voices in British music, Tony Hadley, has announced a huge UK tour for 2022, celebrating a remarkable 40 years in music.

Celebrating four decades since Tony first released music with his former band Spandau Ballet (originally planned for 2020), the tour, which will see Tony perform with his band ‘The Fabulous TH Band’, will call at 36 dates across the country, beginning on 1st March at the iconic De La Warr Pavilion in Bexhill, and then eventually heading across to West Sussex to play live at Worthing Assembly Hall on 10th May 2022 and then concluding at the Blackpool Opera House on 27th May.

Tony’s unmistakable voice still brims with passion and urgency as it first did all those years ago. Fitting for what will be a big celebration of one of the biggest voices in pop, Tony will perform tracks from across his career both as the voice of Spandau Ballet, and as a solo artist.

From his beginnings at the forefront of the New Romantic movement, Tony earned himself the accolade of being one of pop’s greatest vocalists. Spandau Ballet had numerous chart-topping singles and albums all over the world, including the groundbreaking ‘To Cut A Long Story Short’, the epic ‘Through the Barricades’, the international number one ‘True’, and the unofficial London Olympics theme ‘Gold’.

As a solo artist Tony has performed across the world both with his band, swing bands, and orchestras. In 2005 he was awarded a Gold Badge from the British Academy of Composers and Songwriters; whilst 2007 saw him win a new legion of fans when he appeared as Billy Flynn in Chicago on the West End stage. 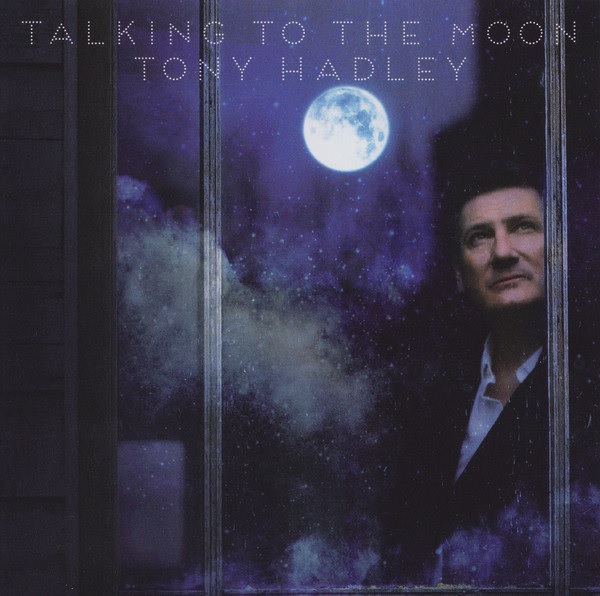 In 2018 Tony released his highly anticipated solo album ‘Talking To The Moon’, The album was incredibly well received and became BBC Radio 2’s Album Of The Week and the first single, which was titled ‘Tonight Belongs To Us’ was Single Of The Week.

Alongside his music career, not to mention his work in broadcasting on both radio and TV, Tony received an MBE in December 2019 in the Queen’s New Year’s Honours List for his charitable work for the Shooting Star Children’s Hospice.

Tony presents a live Sunday morning radio show on BBC 3 Counties Radio, and started a podcast and Youtube channel in July 2020 called ‘Stars Cars Guitars’ with Jim Cregan (award-winning rock guitarist, songwriter and producer) and Alex Dyke (veteran British broadcaster on the tv and radio). The podcast features the trio talking about rock and roll adventures, their favourite cars and tales of the stars and friends they met on the way; and touches upon the themes of success, fame, family, laughter, memories and dreams.

Tickets will be available from: MyTicket.co.uk 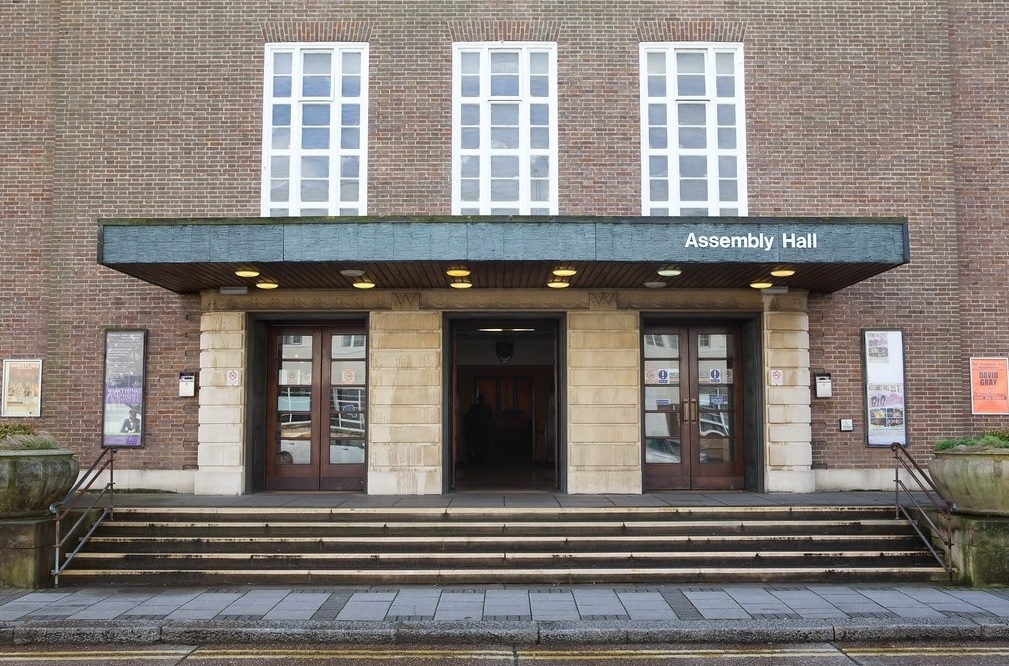 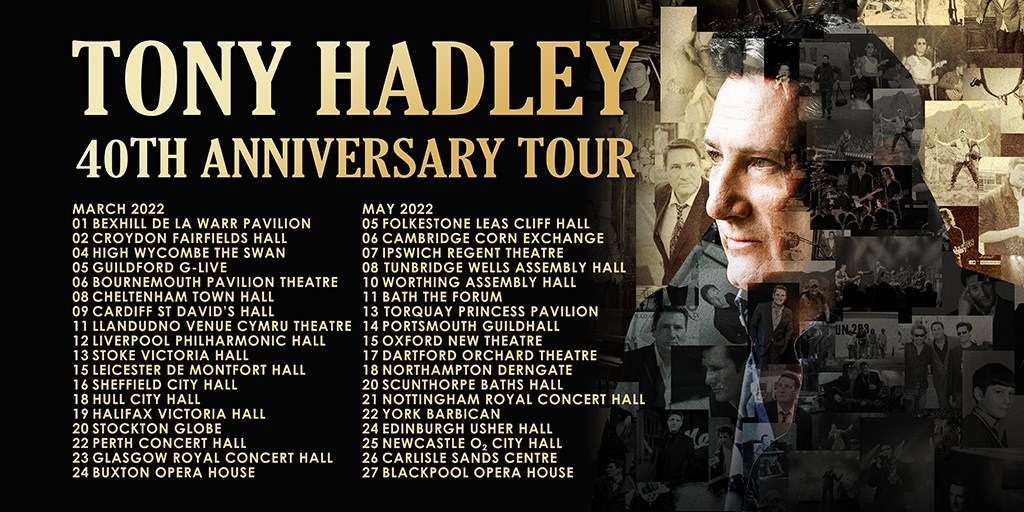