Meals on Wheels base to become £5.3m block of flats

The old Meals on Wheels base in Portslade looks like becoming a £5.3 million blocks of flats, if councillors give their backing. 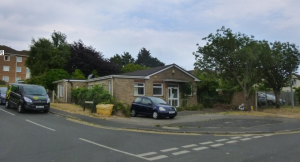 The plans include knocking down Windlesham House, the single-storey building on the corner of Windlesham Close and Locks Crescent, near Southern Cross.

In its place, Brighton and Hove City Council housing chiefs want to build a four-storey block of 17 flats, with parking for 11 cars and 18 bikes.

The flats would be built as part of the council’s New Homes for Neighbourhoods scheme – an estate regeneration programme aimed at tackling Brighton and Hove’s shortage of affordable housing.

The current building has not been used for three years and is falling into disrepair – and earlier this year the Royal Voluntary Service gave up its 21-year lease.

A report to the council’s Housing Committee said that the £5.3 million cost would be funded from a mix of grants, borrowing and “right to buy” receipts.

About £220,000 would come from a government grant, through a programme known as One Public Estate, to enable the land to be “released” for housing. This would help pay for demolition, site clearance and boundary work.

Council housing chiefs hope that they will be able to secure planning permission by the end of this year and start building work by this time next year.

They want the project to be completed by November 2023, ready for tenants to move into the eight one-bedroom flats and the nine two-bed flats. Two of the one-bed flats are expected to be fully wheelchair-accessible.

Councillors are being asked to approve the scheme at the Housing Committee meeting that is due to start at 4pm next Wednesday (23 June). The meeting is scheduled to be webcast on the council website. 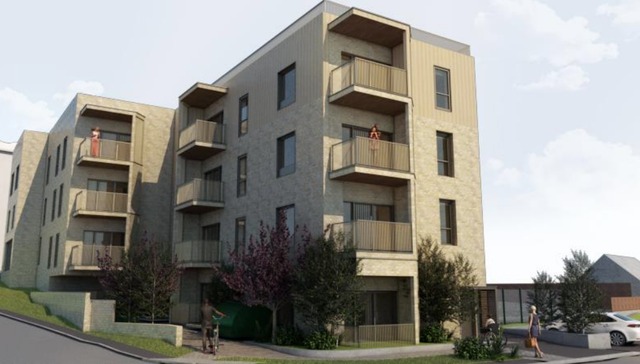 If the committee backs the scheme, the council’s Policy and Resources Committee will be asked to sign it off next month.