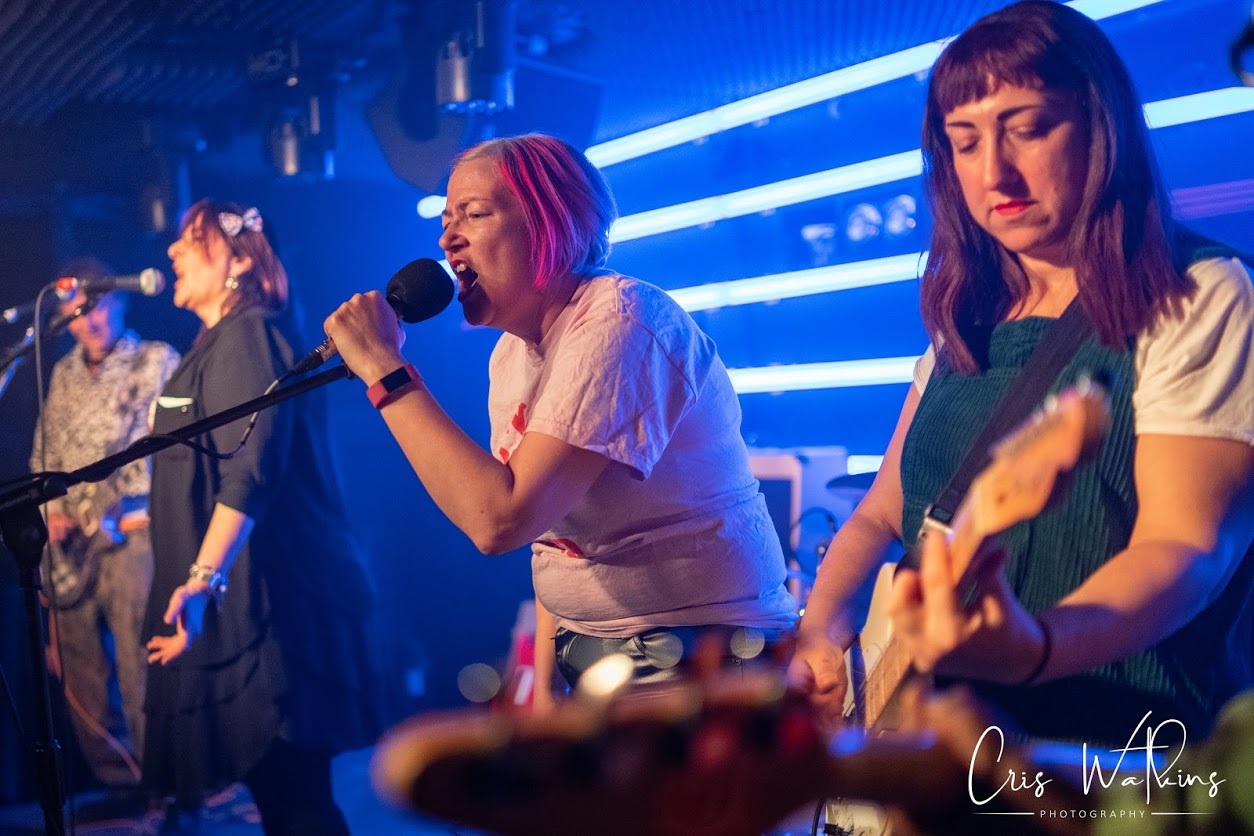 The Prince Albert at the top of Trafalgar Street in Brighton will have its windows booming and walls shaking on Saturday 30th October 2021 as there is to be a night of punk revelry headed up by Hagar The Womb. 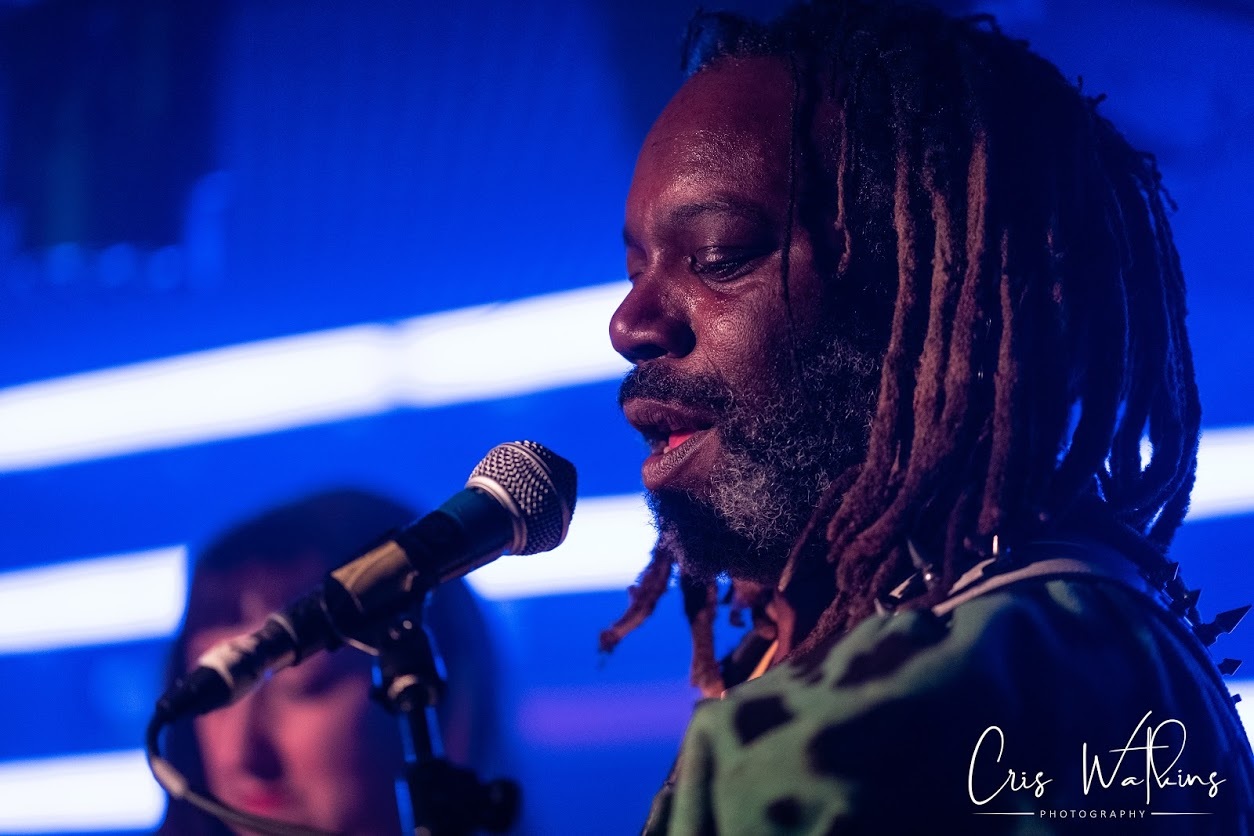 Hagar The Womb are a female fronted punk band, who were part of the U.K. anarcho-punk scene from 1981-1987, with releases on Mortarhate and Abstract records. They recorded a John Peel session at the world famous Maida Vale Studios for BBC Radio 1 on 11th February 1984, which was transmitted nine days later. The songs recorded were ‘Today’s Miss World’, ‘Armchair Observer’, ‘By Force’ and ‘A Song Of Deep Hate’. 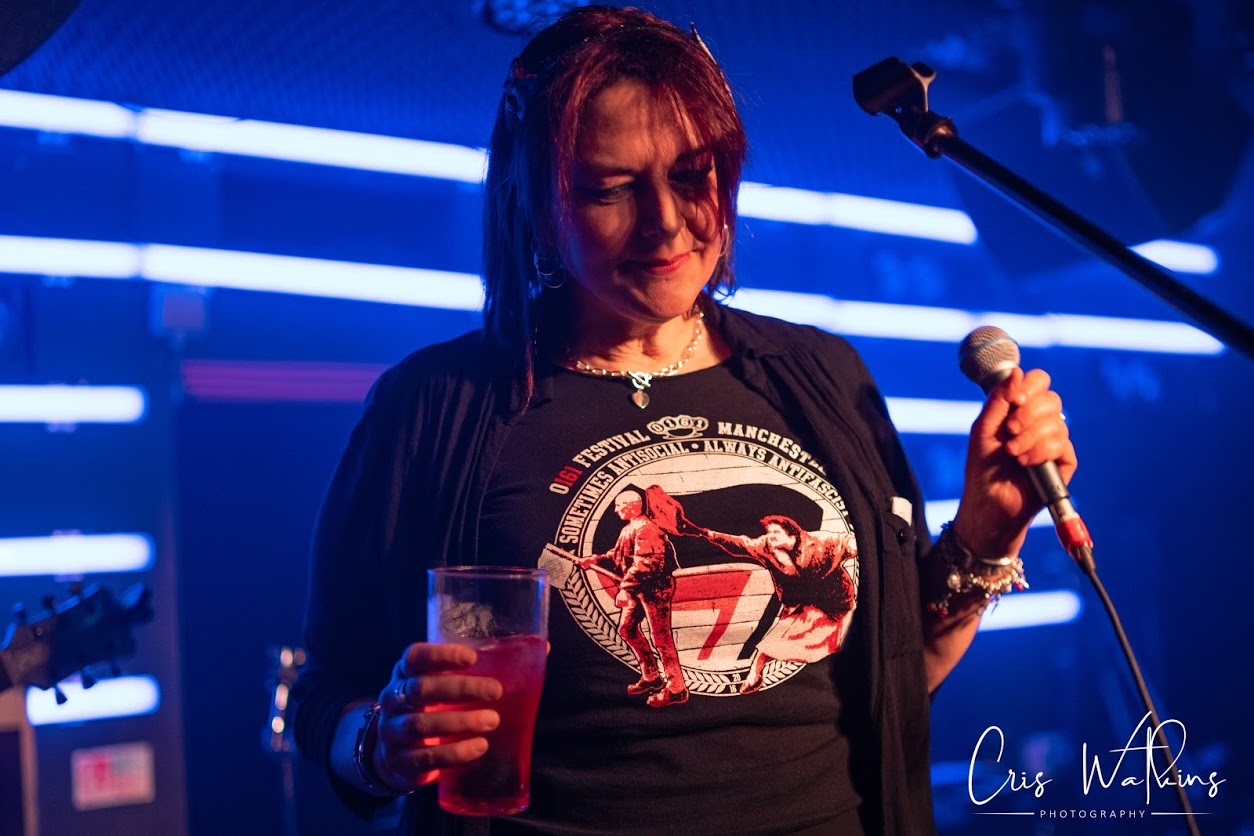 Hagar The Womb initially called it a day back in 1986, but then reformed with all original band members in 2011. They have had releases out on All The Madmen and Grow Your Own records plus on their own label – One Bright Spark Records. Current status – alive n’ kickin and raring to go!

Support on the night will come from The Bone Records and Pog. 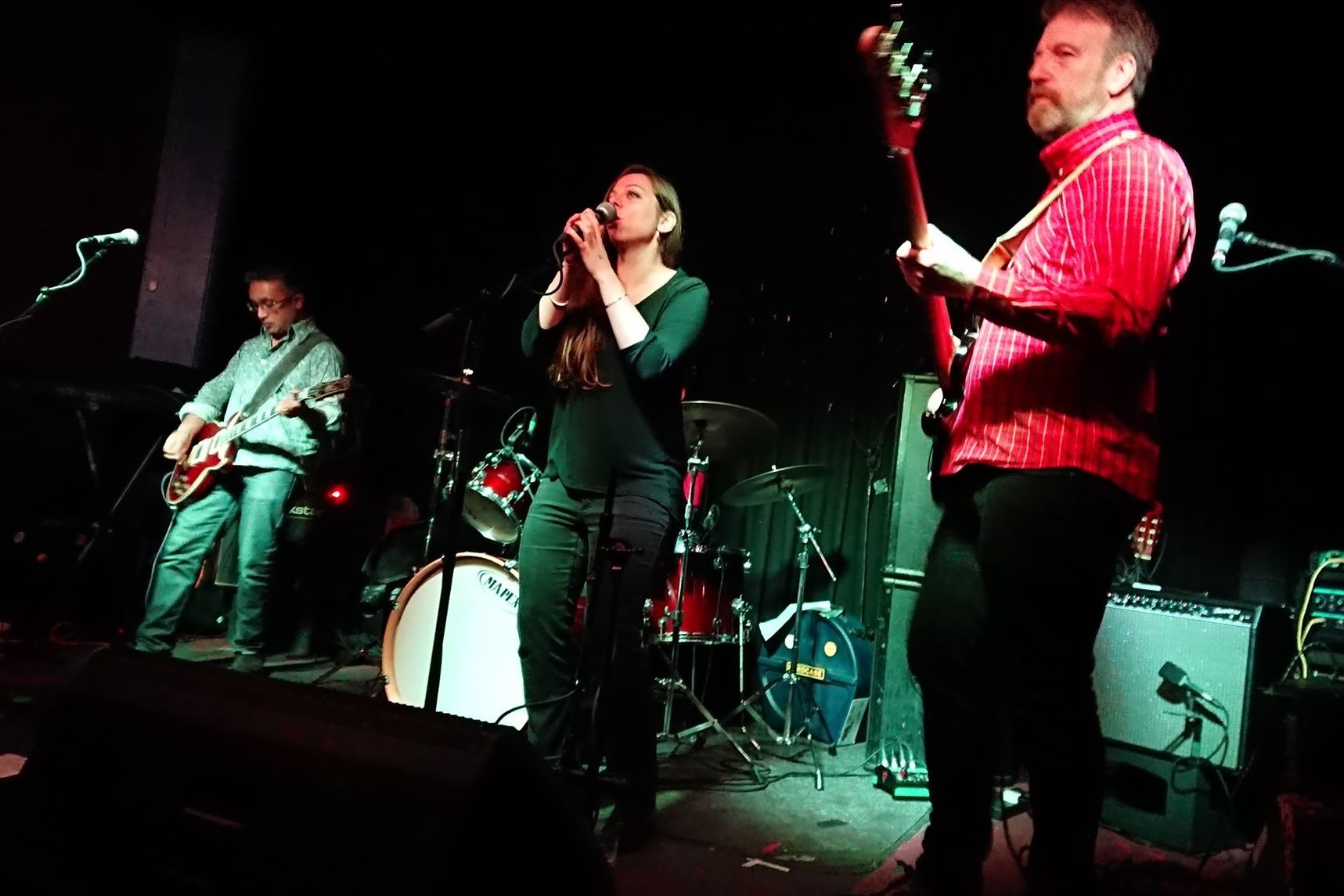 Brighton based Bone Records are a band that capture the zeitgeist with a banquet of post-punk urgency, tectonic grooves, incendiary lyrics, swampy blues and garage-fuelled riffs.
More on The Bone Records HERE and listen to them HERE. 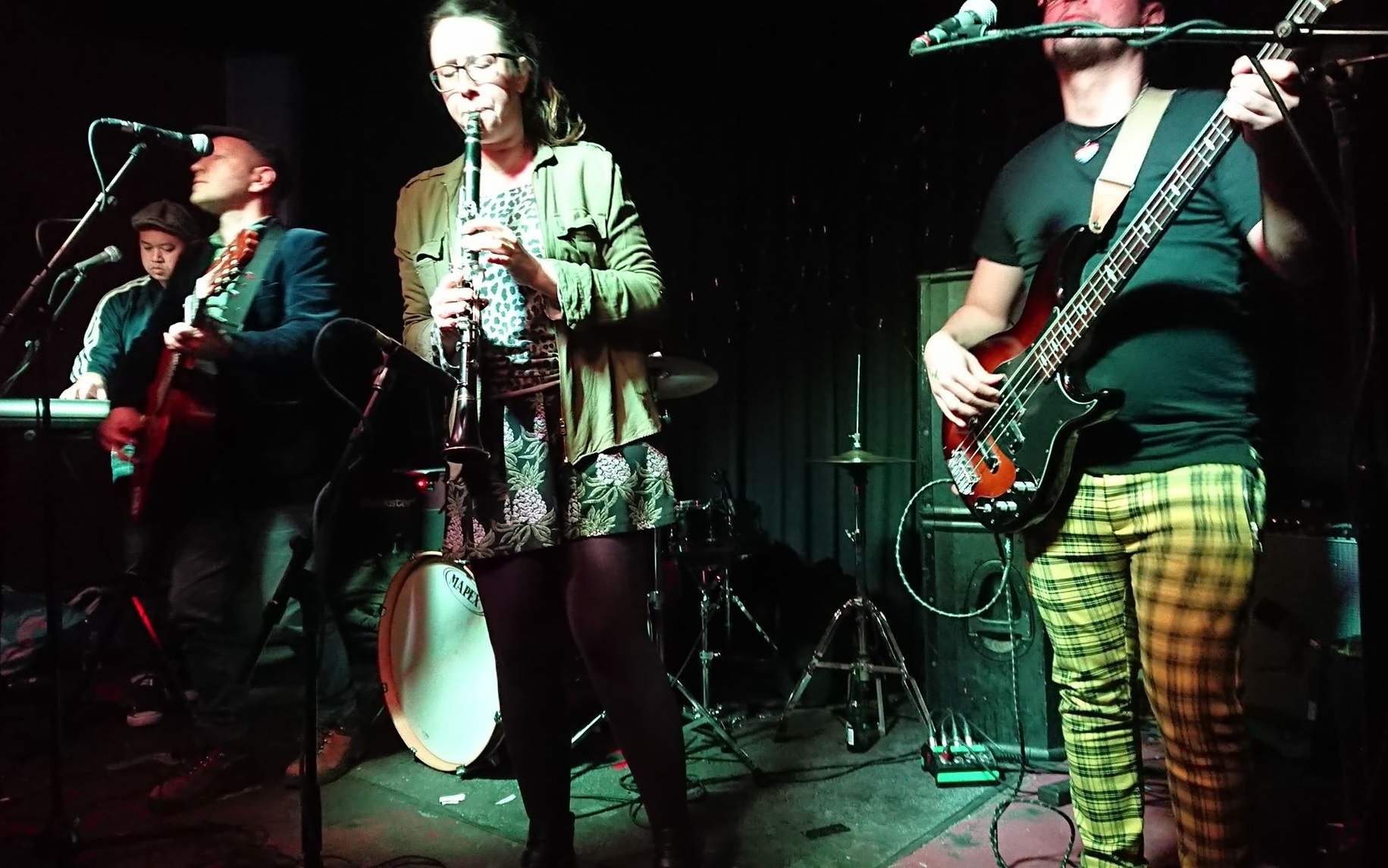 Pog are a folk/punk band that set tales of everyday failure to disarmingly catchy acoustic soundtracks.
You can find out more about Pog HERE and listen to them HERE.

Want to know what the evening is going to be like? Well, the Brighton & Hove News Music Team reviewed the bands last joint appearance at The Prince Albert on 18th January 2019. Read our review HERE.

Grab your tickets HERE or from your usual ticket outlet. 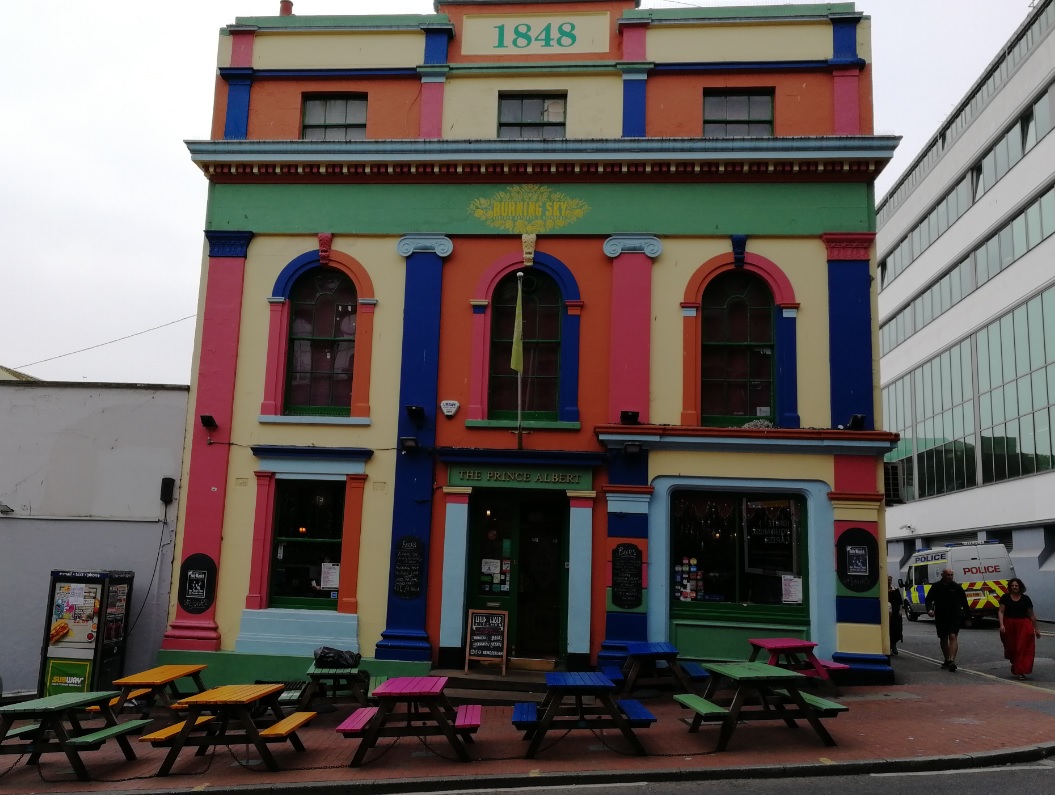 The Prince Albert will be hosting Hagar The Womb and friends (pic Nick Linazasoro) (click on pic to enlarge!)