The coronavirus rules have left the Sussex Sharks with fewer options as the side prepares to take on the Kent Spitfires at the County Ground in Hove this evening (Tuesday 29 June). 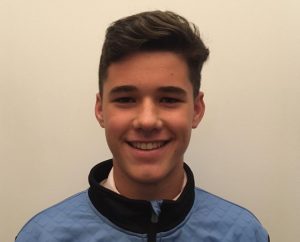 Several players have had to self-isolate after teenage batsman Tom Clark tested positive for covid-19.

The club said: “Six members of Sussex’s first team squad, an academy player and a member of the team’s support staff have been identified by the club as having had close contact with Tom in the 48 hours preceding the onset of his symptoms and have also entered self-isolation.

“They and Clark will not be available for selection during their periods of isolation.

“Crocombe, Rawlins and Robinson have been removed from the squad for this evening’s Vitality Blast match against Kent Spitfires.

“Stuart Meaker and Ali Orr have been added as cover.”

The match is due to start at 7pm.