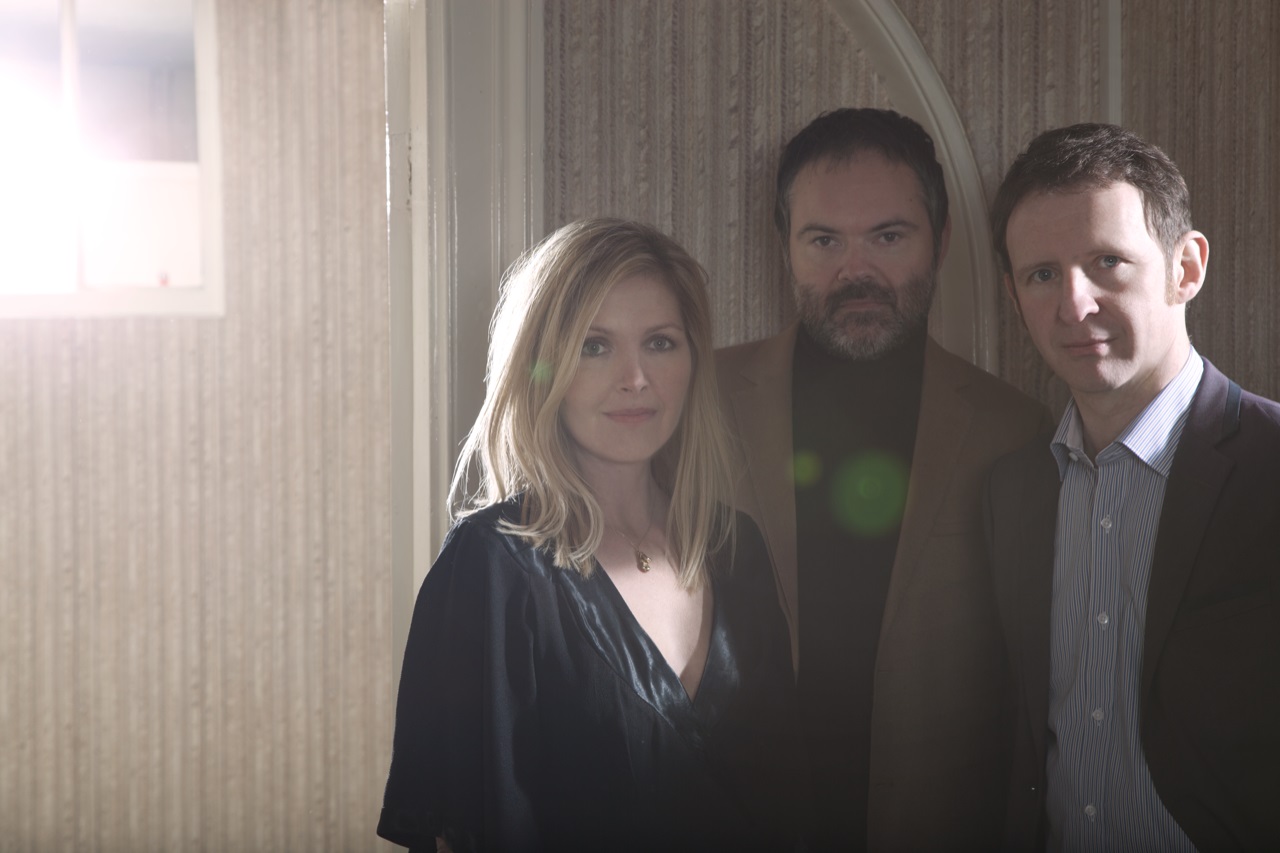 Thirty years on from their ground-breaking debut ‘Foxbase Alpha’, the much-loved London trio, Saint Etienne, return this autumn with their 10th studio release, ‘I’ve Been Trying To Tell You’, which is due on 10th September via Heavenly Recordings. Listen to the first single, ‘Pond House’ HERE.

The album is about optimism, youth and the late nineties. You can purchase ‘I’ve Been Trying To Tell You’ HERE.

The album was made largely from samples and sounds drawn from the years 1997-2001, a period that was topped and tailed by Labour’s election victory and the terrorist attack on the Twin Towers. Was the optimism of that era a lost golden age, or was it a period of naivety, delusion and folly? The collective folk memory of any period differs from the lived reality. ‘I’ve Been Trying To Tell You’ is an album about memory, how it works, how it tricks you and creates a dream-like state. It also taps into the way we think of our youth, a sense of place, and where we come from. 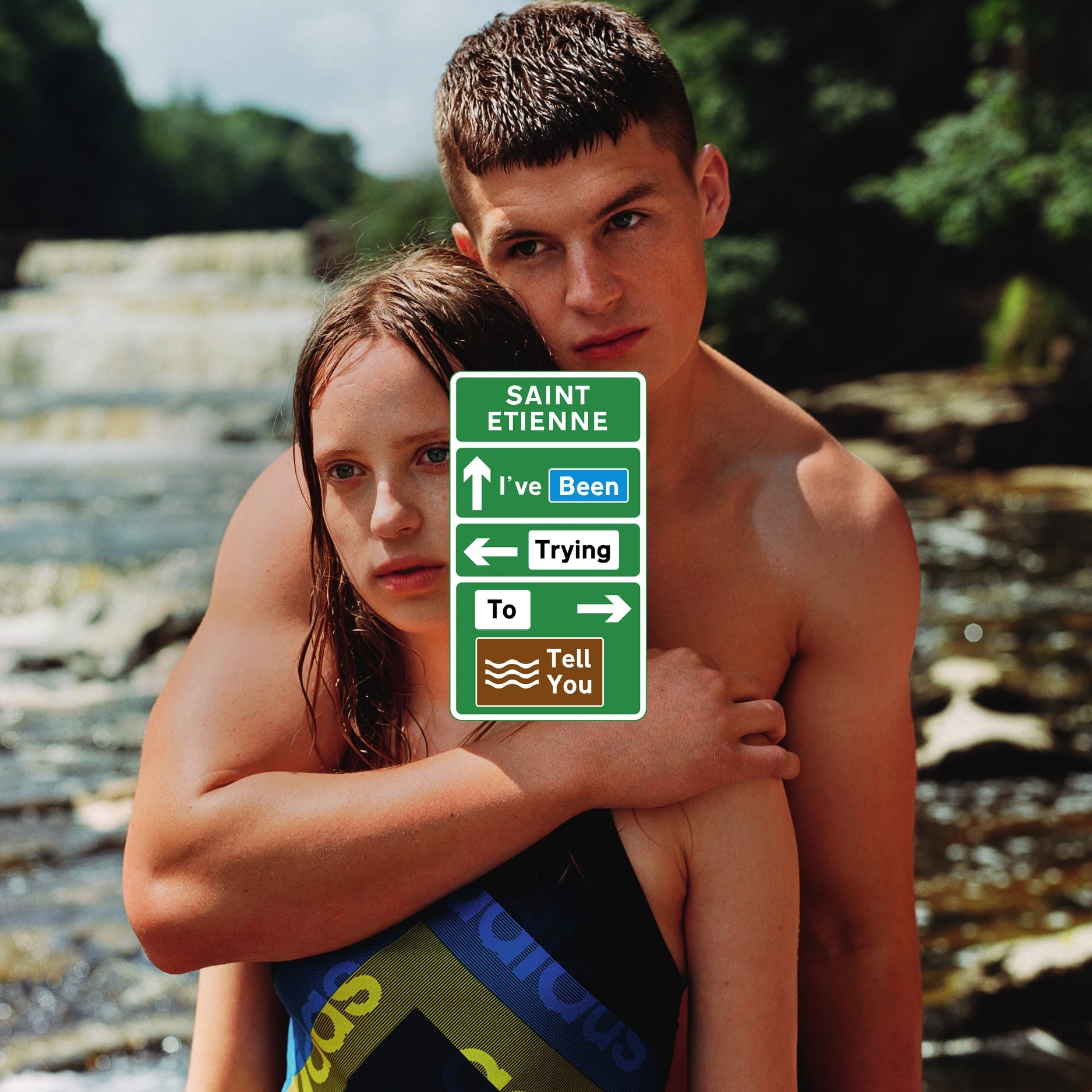 For the first time, Saint Etienne didn’t record together in a studio. The album was completed remotely, in Hove (Pete Wiggs), Oxford (Sarah Cracknell) and Bradford (Bob Stanley), in collaboration with film and TV composer Gus Bousfield, who contributed to two songs on the album.

“To me it’s about optimism, and the late nineties” Bob explains “and how memory is an unreliable narrator. Pete and Gus have done a properly amazing production job. I think it sounds gorgeous.”
Sarah: “It’s the first sample driven album we’ve made since So Tough and it’s been a really refreshing experience, such fun! It’s both dreamy and atmospheric, late summer sounds.”
Pete: “We’ve really pulled apart and dived deep into the samples; the concept and each of our interpretations of it have made this a very special sounding album, we hope you think so too.”

The album itself will be available on both black and clear vinyl editions as well as a single disc CD and a limited double disc CD/DVD edition which includes the album, the film and sleeve notes from socialist writer Owen Hatherley. The artwork is by renowned graphic design agency M/M (Paris) (Yohji Yamamoto, Björk, Madonna). A number of formats can be pre-ordered HERE.

Rough Trade has made ‘I’ve Been Trying To Tell You’ their ‘Album of the Month’ for September and will offer an exclusive sky blue vinyl edition with a three track remix CD with mixes by Daniel Avery, Jane Weaver and Vince Clarke HERE.

In the pipeline is a Heavenly edition of the album with free flexi-disc (check their Bandcamp shop HERE), in addition to a lovingly put together ‘super deluxe’ limited edition box set with signed prints, film poster, DVD, exclusive 10” vinyl and 12” album – more news to come very soon. 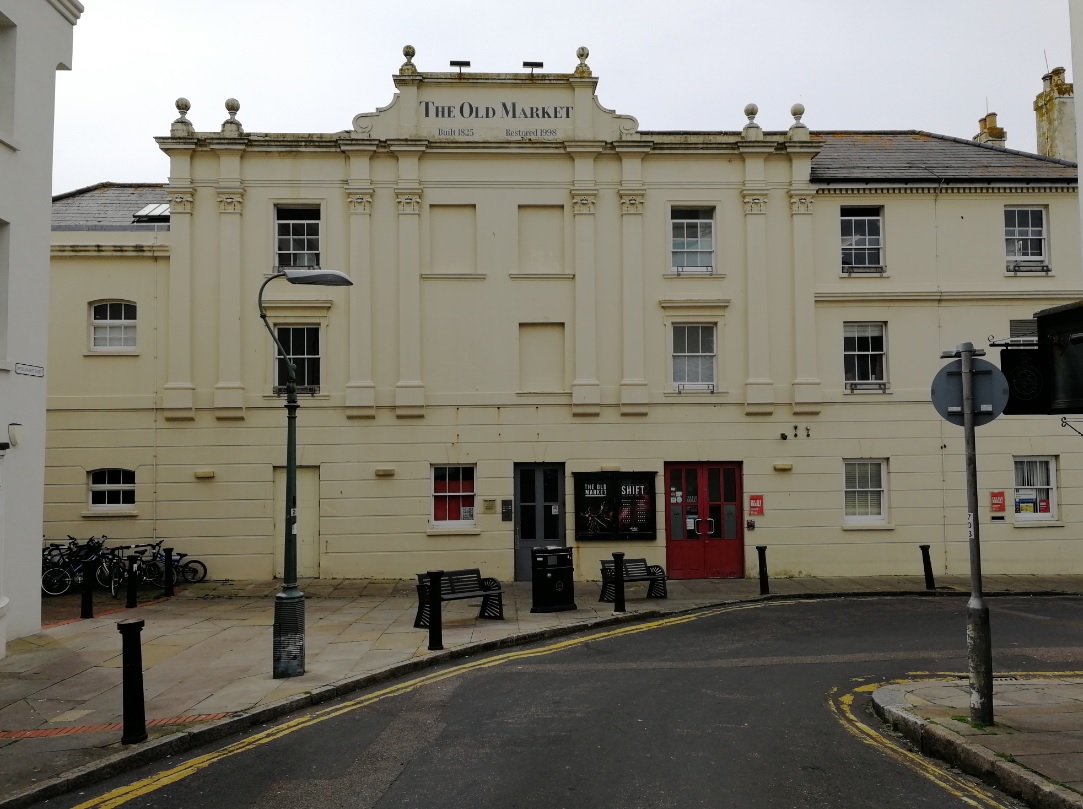 Saint Etienne will be taking to the road in November on a UK tour. This includes an appearance put on by Family Entertainments in Hove on 27th November at The Old Market, which is at 11A Upper Market Street, Brighton, East Sussex, BN3 1AS Tel:01273 201801

Concert tickets go on sale at 10am on Friday 30th July. You can purchase your tour tickets HERE and HERE and for The Old Market concert, you can also buy them HERE.

You may also wish to check out ‘The Films Of Saint Etienne’ HERE. 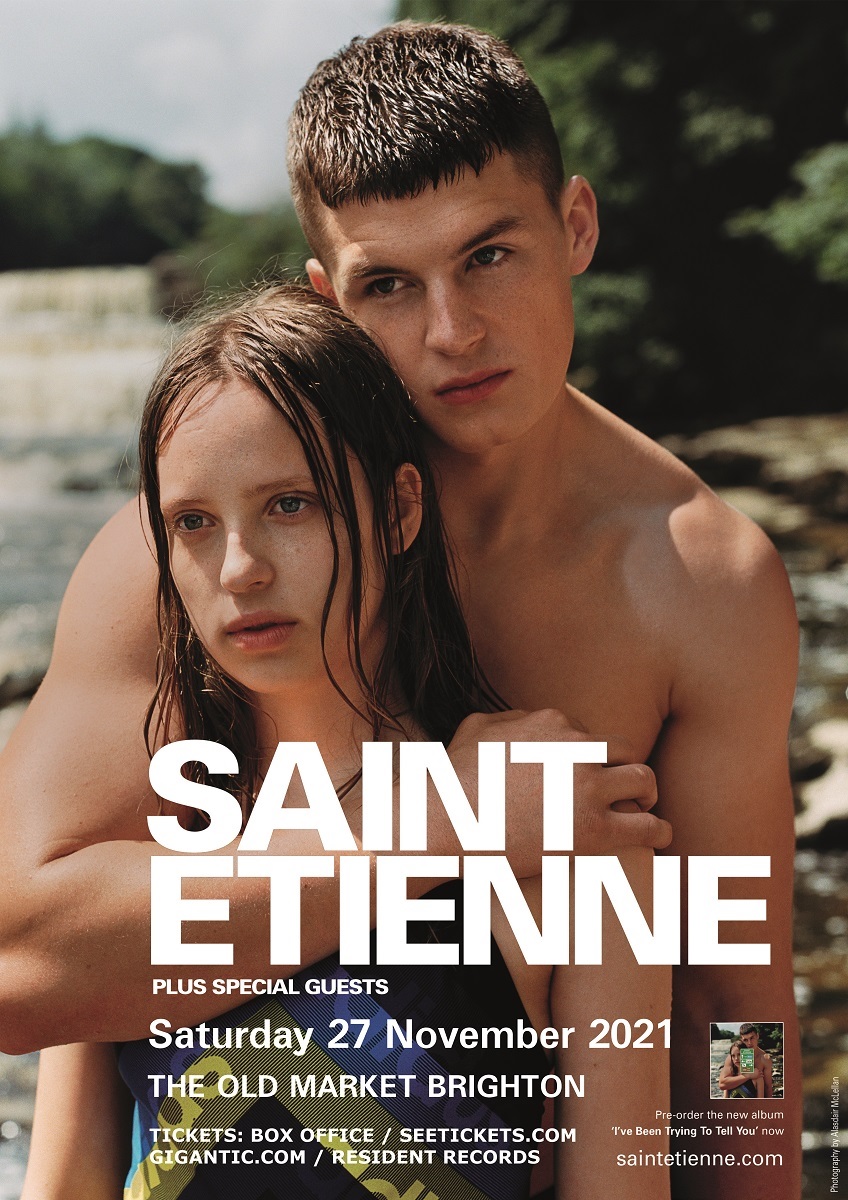