Roots rock, blues and Americana night out in Brighton 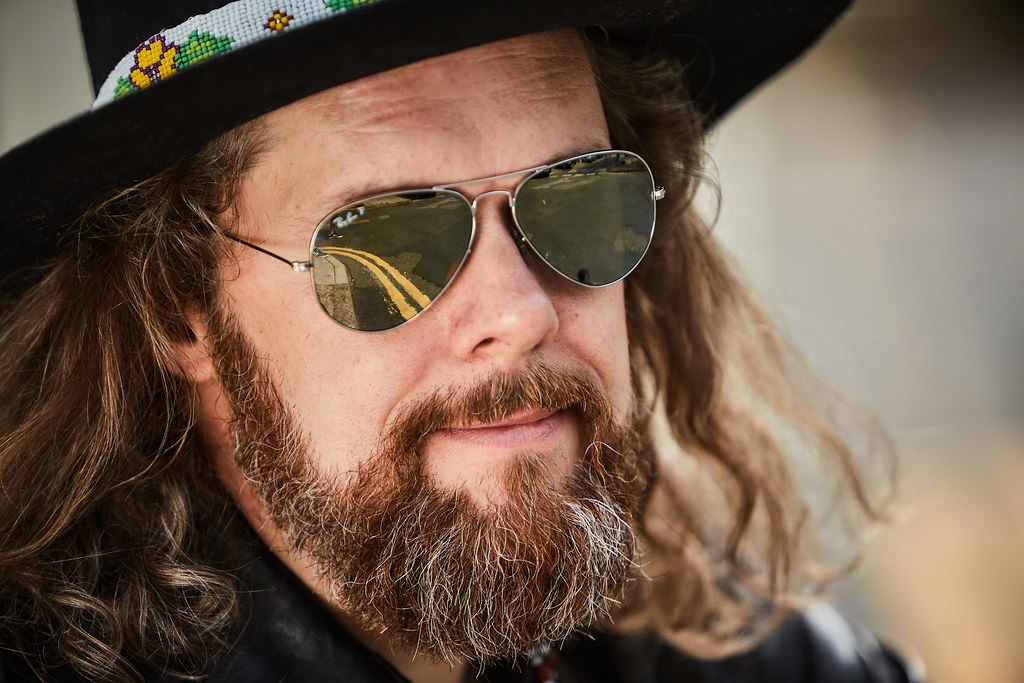 Roots rock, blues and Americana tour-de-force Mike Ross has in the past eight years released a total of five solo albums. From 2014’s Americana tinged ‘Spindrift’, the heavily riffed blues found on ‘Jenny’s Place’ in 2013 to the sublime country rock of Nashville recorded ‘The Clovis Limit Pt.1’ in 2019 and its rumbling space rock counterpart ‘The Clovis Limit Pt.2’ which exploded into the world in October 2020, 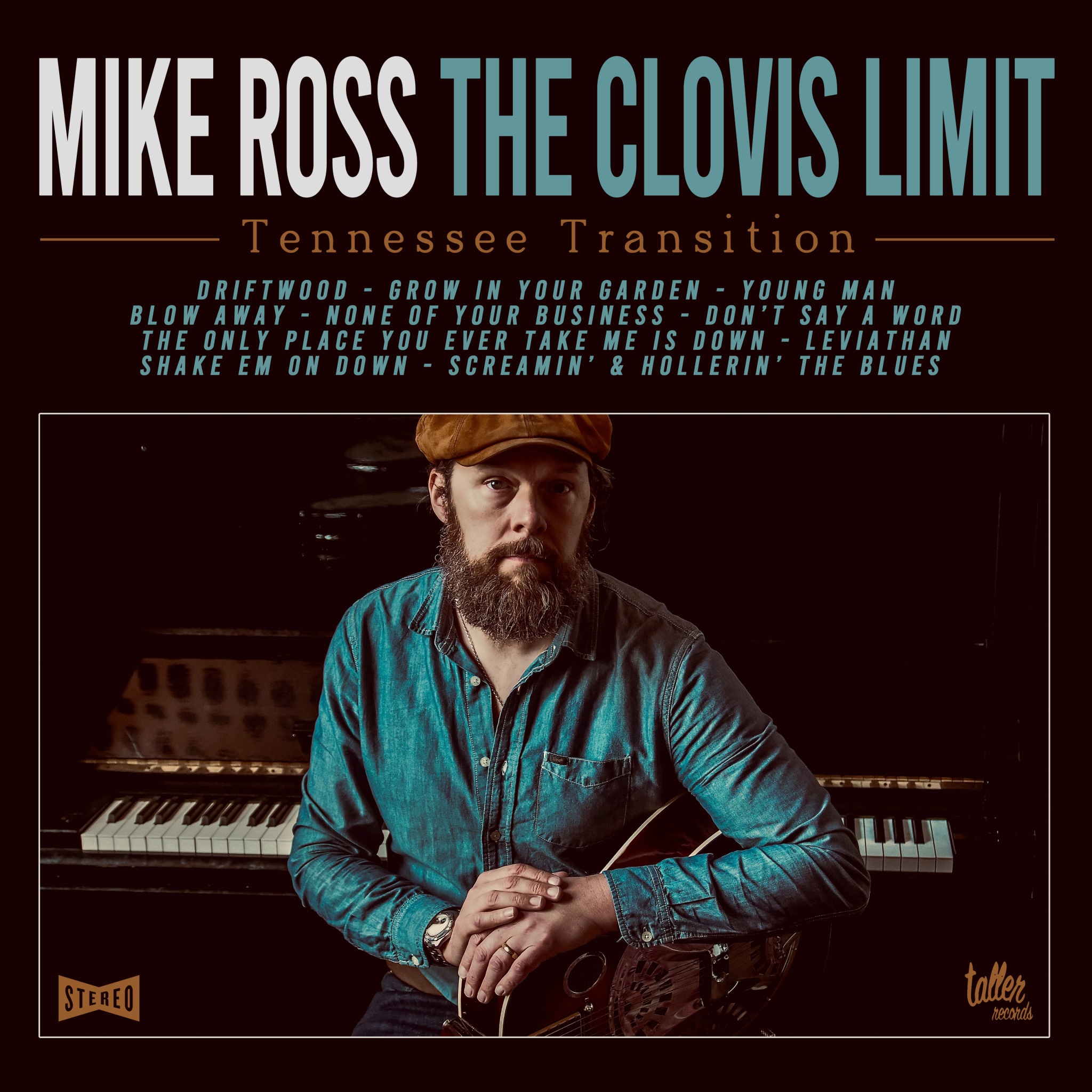 Mike has consistently continued to raise the bar musically, proving without doubt his unique and exquisite talents as composer, guitarist and singer. Throughout this same period he’s cemented a reputation as a world class live performer, having toured all over the UK, Europe and beyond into Russia and the USA. Described by one reviewer as “the troubadour of authenticity”, Mike brings a staggering authenticity and self-awareness to his work. 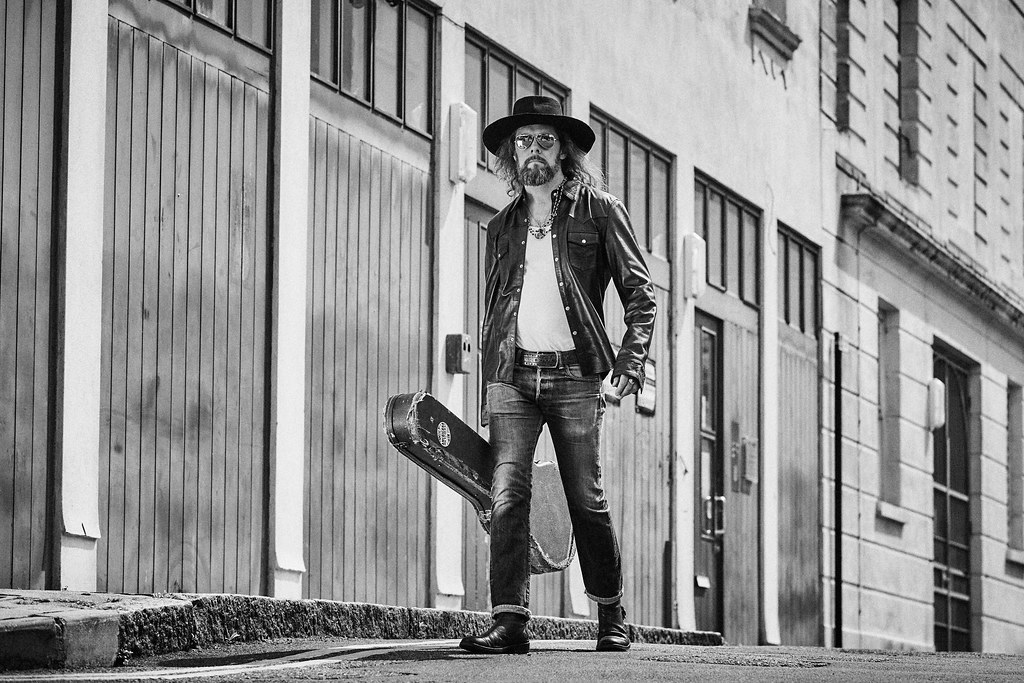 Mike has announced an eight date tour which starts here in Brighton at The Greys on Wednesday 29th September 2021. For those that are currently unaware, The Greys is a traditional, vibrant and friendly pub located at 105 Southover Street in the heart of Hanover area of Brighton, up the hill from The Level. It has a long standing history (over 30 years) as a live music venue holding intimate gigs with acts from across the globe. The capacity is therefore not massive, so if you fancy attending the concert, then make a note in your diary to purchase them on Monday 6th September as that is when they will be going on sale. Purchase them HERE. 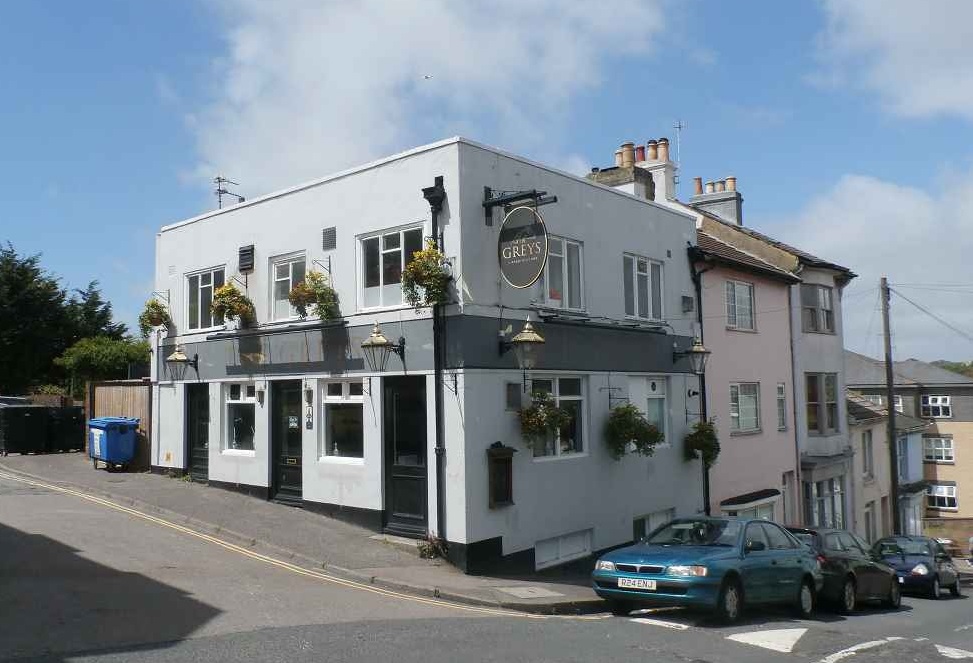 The Greys will host Mike Ross

This UK tour is in support of new album release ‘The Clovis Limit Tennessee Transition’, a ‘companion’ work to the ‘Clovis Limit’ duology which features solo arrangements of songs from ‘The Clovis Limit Pt’s 1 & 2’ along with a smattering of frighteningly authentic Delta blues via covers of Charlie Patton and Bukka White classics.