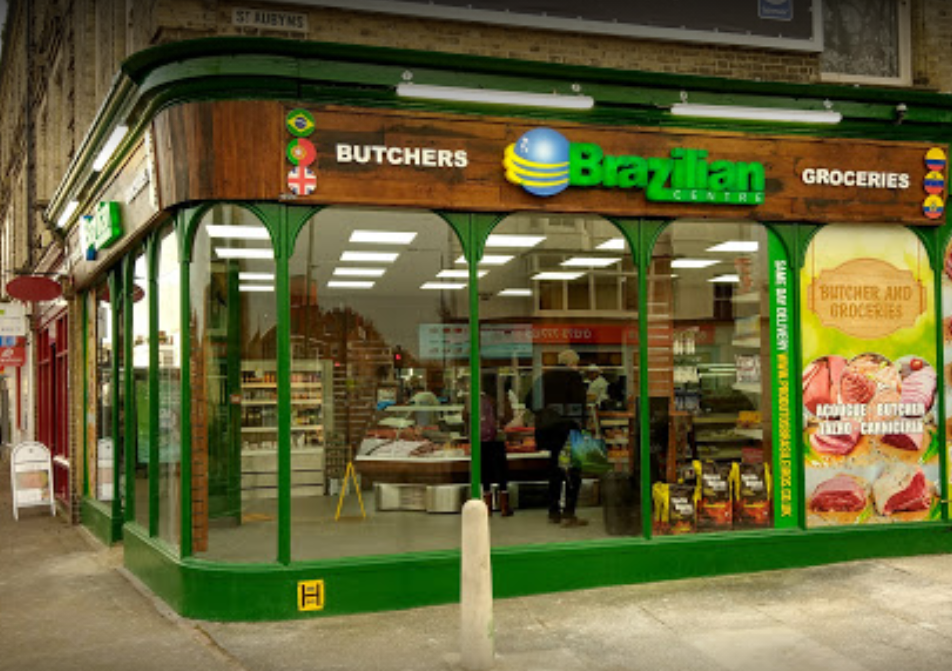 A Brazilian deli shouldn’t be allowed to sell alcohol until anti-social behaviour and street drinking in the area have declined, police told a licensing panel.

Specialist deli and butchers The Brazilian Centre in Church Road, Hove, wants to sell wines and beers from Brazil and Portugal as well as the spirit cachaça used in the caprihina cocktail.

During a Brighton and Hove City Council Licensing Panel hearing on Tuesday 14 September, Sussex Police’s representative Hannah Staplehurst said the force is concerned about rising alcohol-related crime in the area.

Church Road is within Brighton and Hove’s special stress area, where the council is expected to refuse applications for new off-licences unless the business can prove it has exceptional circumstances.

She said there are issues with high levels of alcohol consumption and anti-social behaviour in Church Road and the wider area, including Hove Lawns, which could be added to if another business had a licence.

Ms Staplehurst said: “Evidence of this includes officers being assaulted and suffering broken bones, to being spat at when responding to 999 calls.

“A large number of these crimes have alcohol as a contributing factor.”

In the last two months in the Brazillian Centre’s postcode area, there were 12 calls to police with incidents including an assault, street drinkers and a violent fight.

Sussex Police is working to tackle anti-social behaviour, linked with the large number of teenagers gathering there, particularly on Hove Lawns.

A test purchase operation carried out in Hove, including Church Road, in a bid to find out where the teenagers were buying their alcohol saw a “significant number” of off-licences in the area selling to underage volunteers.

Ms Staplehurst said Sussex Police is now working with the businesses to make sure it does not happen again, and adding another business selling alcohol would lead to a pull in resources.

Panel member councillor Carol Theobald asked if Sussex Police experiences problems in the area around the Brazilian Centre, which is on the corner of St Aubyns, as Hove Lawns is further away.

Ms Staplehurst said St Andrew’s Church, opposite the shop, does experience a lot of anti-social behaviour, and the area has issues with underage drinkers.

Panel chair councillor Lizzie Deane asked if the force would accept a smaller area of the shop given over to alcohol, suggesting ten to 15 per cent rather than the 20 per cent mentioned by the Brazilian Centre in its application.

Ms Staplehurst said Sussex Police would rather the business held off its application until there was a reduction in anti-social behaviour.

He said alcohol is not the main business, and there was no intention to sell cut-priced booze.

The company is committed to training all its staff and operating Challenge 25 policies.

Mr Rocha said: “We would like to extend the business. It is important to create jobs.

“It’s a good business, we’ve been in the trade for a few years now, but our Brighton one is new.”

He confirmed the shop would not sell single cans or stock high alcohol beer or cider.

If the licence is granted, alcohol would be on sale from 10am to 8pm from Monday to Saturday and from 10am to 5pm on Sundays.