Man charged with with stabbing woman 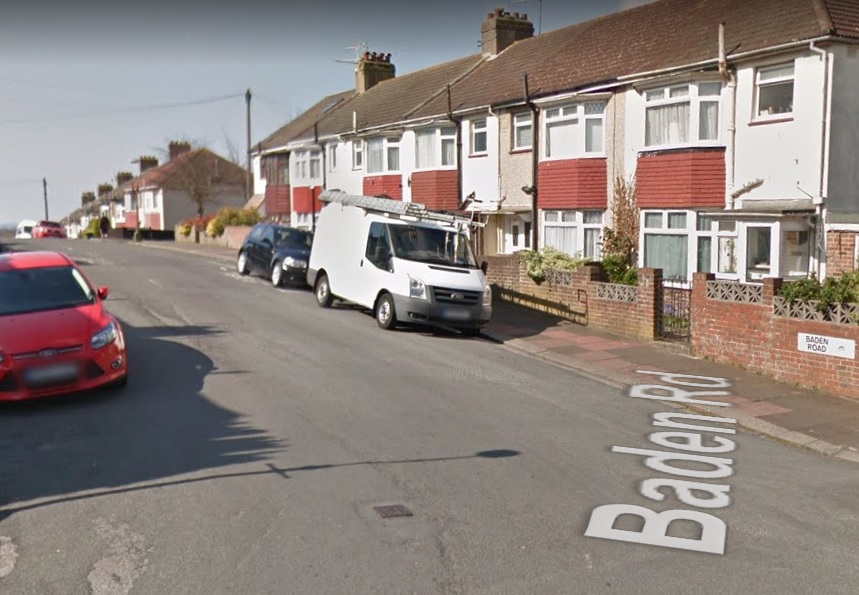 A Brighton man has been charged with stabbing a woman on Sunday morning.

David Keville of Baden Road, is due to appear at Brighton Magistrates Court today charged with grievous bodily harm with intent and production of a class B drug.

The 56-year-old man was arrested yesterday after the incident in Baden Road.

Officers from the Tactical Firearms Unit were called shortly after 7.35am after reports a woman had been stabbed.

A 41-year-old local woman suffered a stab wound and was taken to hospital by the ambulance service.

Her injuries are not believed to be life-threatening.