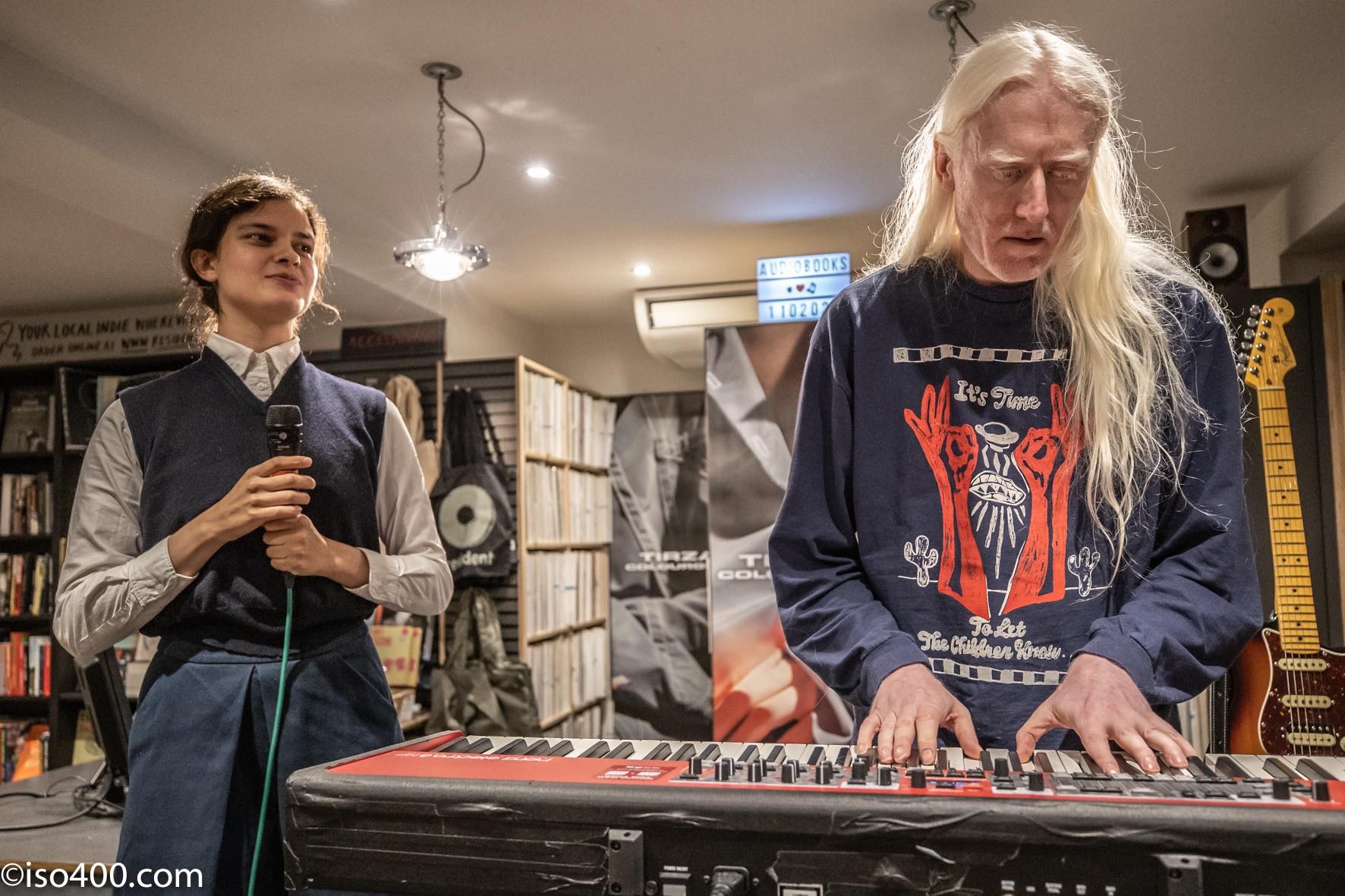 The Brighton & Hove News Music Team became aware of audiobooks (note the spelling without the capital ‘A’) back on 18th May 2018, when they appeared as part of The Great Escape new music festival. They performed a truly memorable set filled with discombobulating observations over discomfiting oscillations at Horatio’s on Brighton Pier. 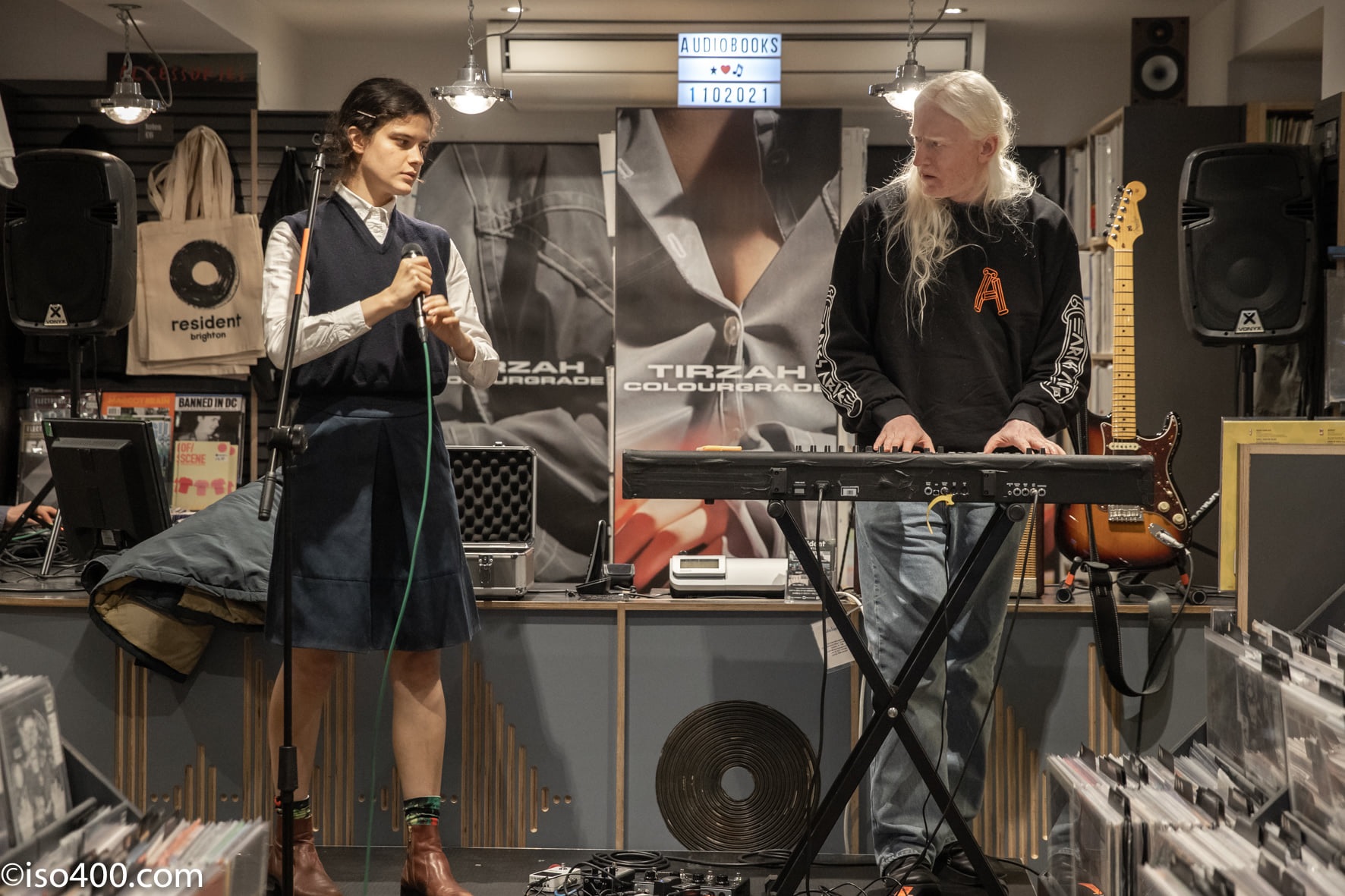 At the time we reported thus:“audiobooks were one of the surprise package of the whole TGE for us. We weren’t expecting their look or sound to be honest. If you can imagine The Flying Lizards meets Bjork meets Let’s Eat Grandma, then you get the idea that this duo are quirky. We love quirky! We love audiobooks! We love their random comical lyrics and jaunty synth rhythms. Their track ‘‘It Get Be So Swansea’ will bring a laugh/smile to anyone’s face. They have just released their 4 track ‘Gothenburg EP’ and ‘Pebbles’ from said EP is a remarkable piece of music and deserves to be picked up and used in countless motion pictures!” 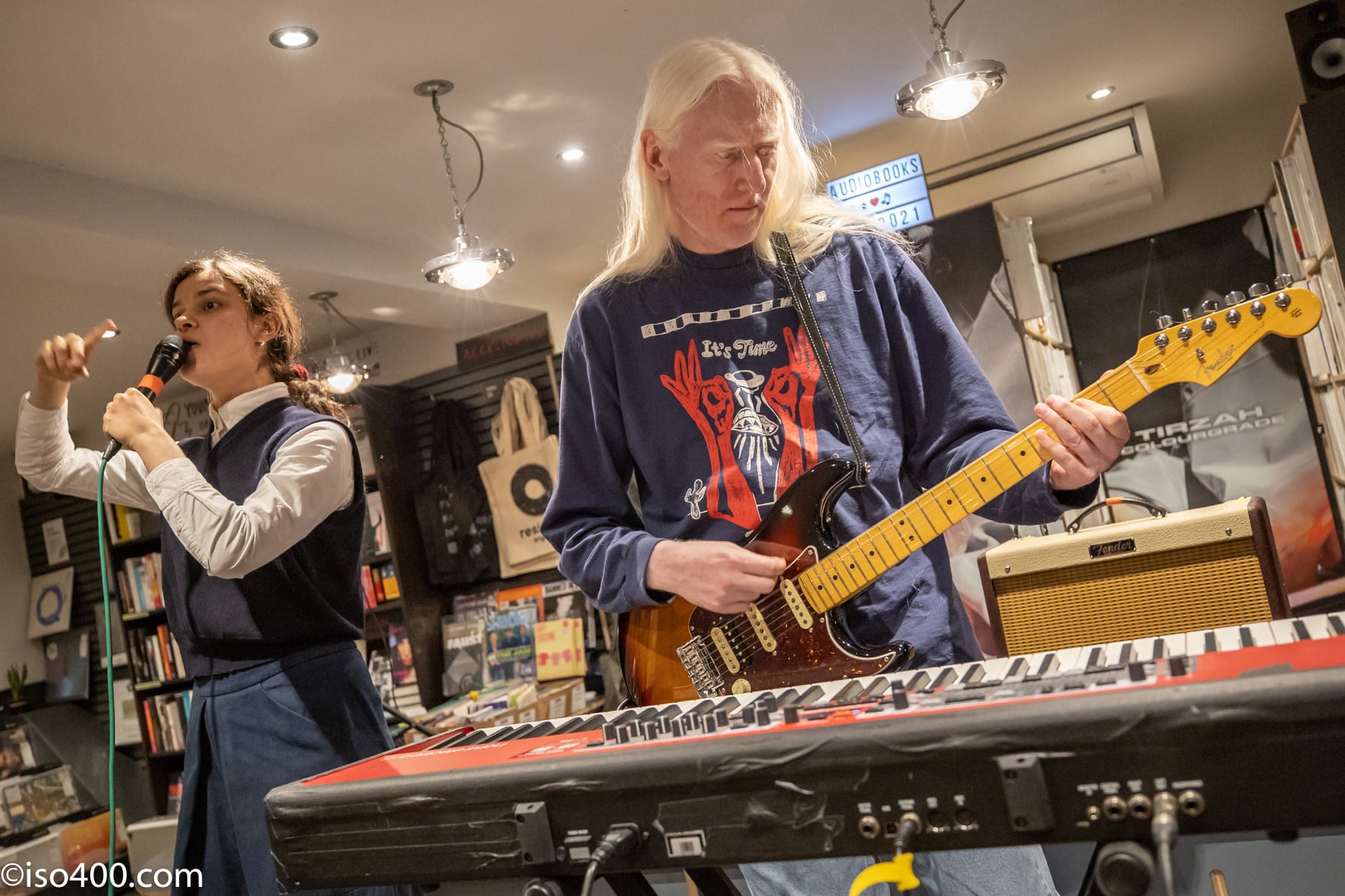 As with virtually all of The Great Escape sets, they are just 20 to 30 minute showcases of selected material from each act, which invariably leaves the crowd yearning for more and indeed audiobooks was one such act – yes we wanted more.

My thirst was quenched when I grabbed their debut album ‘Now! (in a minute)’ on 2nd November 2018 from Resident music in Kensington Gardens in Brighton on it’s day of release and this tied me over until their Green Door Store gig on 8th March 2019, where I witnessed another aural stimulation from this lovingly awkward boy-girl duo. Read our review of that concert HERE. 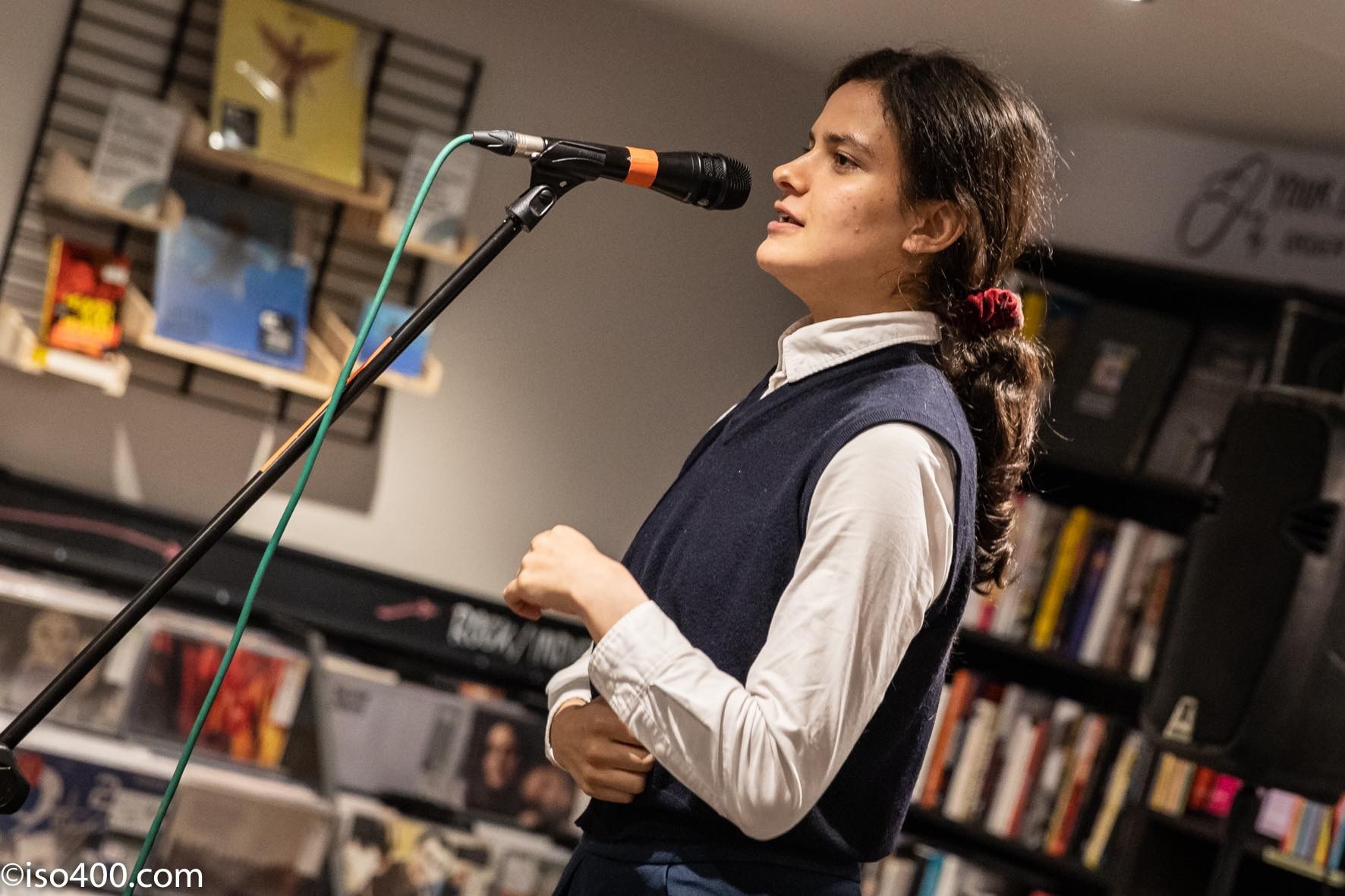 audiobooks consists of vocalist Evangeline Ling – who is a fashion model along with her older brother and sister and she was also previously in a synthpop duo called The Linedots – and Anglesey born Welsh musician and studio producer/sound engineer David Wrench who has previously won the BBC Radio Cymru C2 ‘Producer of the Year’ award five times and has also played in Julian Cope’s group Black Sheep.

David moved to London and met Evangeline at a party and invited her round to his new studio. They started jamming on his synthesisers and she added her quirky lyrics, such as “Eating mussels staring at your muscles I feel like I’m in Swansea” and as they say the rest is history. 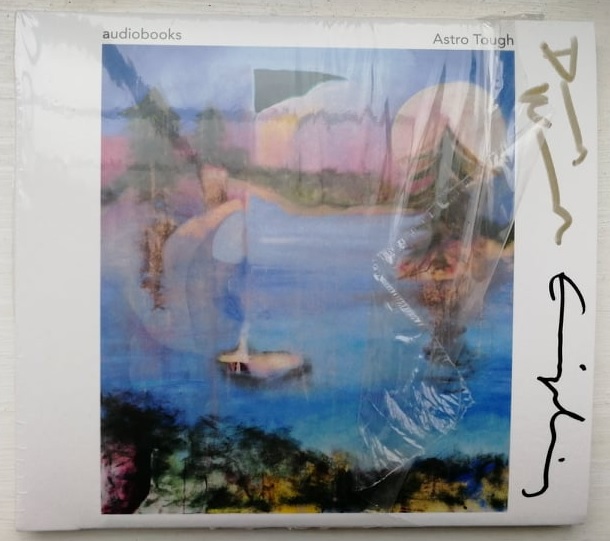 They are today appearing in Resident records in order to promote their second album ‘Astro Tough’ (also on Heavenly Recordings) which is unleashed to an unsuspecting world on this very day and where else better to celebrate this second long player than with a live performance inside this popular music store.

The duo appeared from the back of the shop at 6:33pm, which was shortly after the band’s musical choice playlist had been blurting out of the shop soundsystem. Of note on that front was the awesome ‘Moskow Diskow’ by Telex, which I hadn’t heard played anywhere else other than my gaff for decades! That certainly put me in the mood for the 23 minute audiobooks performance. 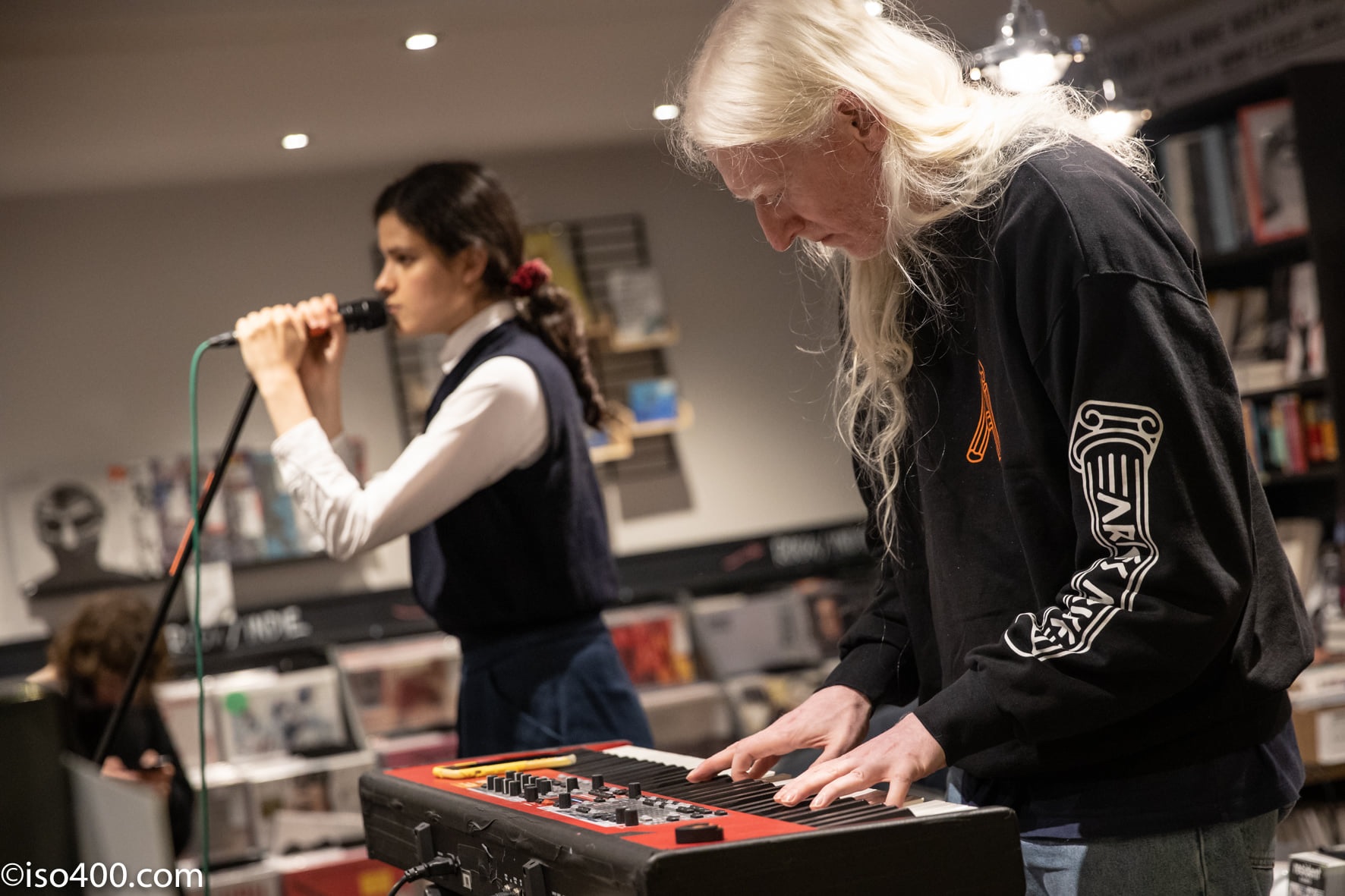 Evangeline immediately informed us that this was the first time they have done something like this and that this evening’s performance will be a stripped back performance of half a dozen tunes from the brand new album which is much more electronic and upbeat.

Thus, we simply had Evangeline on vocals and David on guitar for the first three tunes and then he switched to his Roland synth for the final trio of tracks.

Indeed these were quieter versions of those songs found on the brand new ‘Astro Tough’ album and anyone who hadn’t previously heard the disc would quite possibly think that the record sounded a tad like their performance, but this certainly is not the case. I was not one of these people as their label Heavenly had seen to that beforehand. 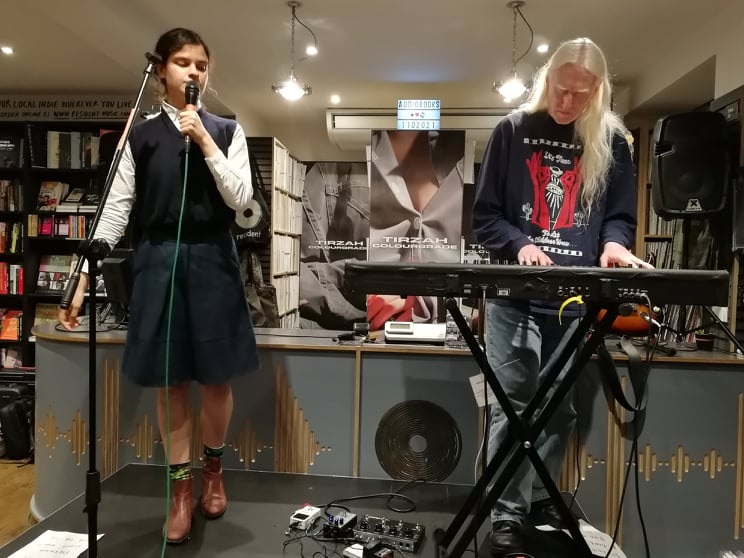 Funnily enough, the duo had somehow managed to miss my favourite tunes from the album tonight, but I understand why as they are the most stomping tunes and these would be vastly different if performed in stripped back fashion. The new album songs omitted from the set were ‘The Doll’, ‘The English Manipulator’, ‘Driven By Beef’, and ‘Black Lipstick’.

Let’s face it audiobooks are a quirky outfit who offer up random comical lyrics and jaunty synth rhythms, not heard in the music business since the early days of Björk and prior to that the Flying Lizards. They are a breath of fresh air!

Evangeline has a unique presence on stage, with her appearing nervous and awkward stance, which is certainly part of her charm. I bet some of the other punters in the shop were initially thinking that she is certainly a person who is off kilter and possibly away with the fairies, but then soon realise that she is a warm character as she absorbs you into her little world. I looked around the store and people’s faces were beaming in amusement at Evangeline’s lyrical content. It’s so random and you never know where she is going to take you next. Mark E. Smith from The Fall was also like this and so is Björk. 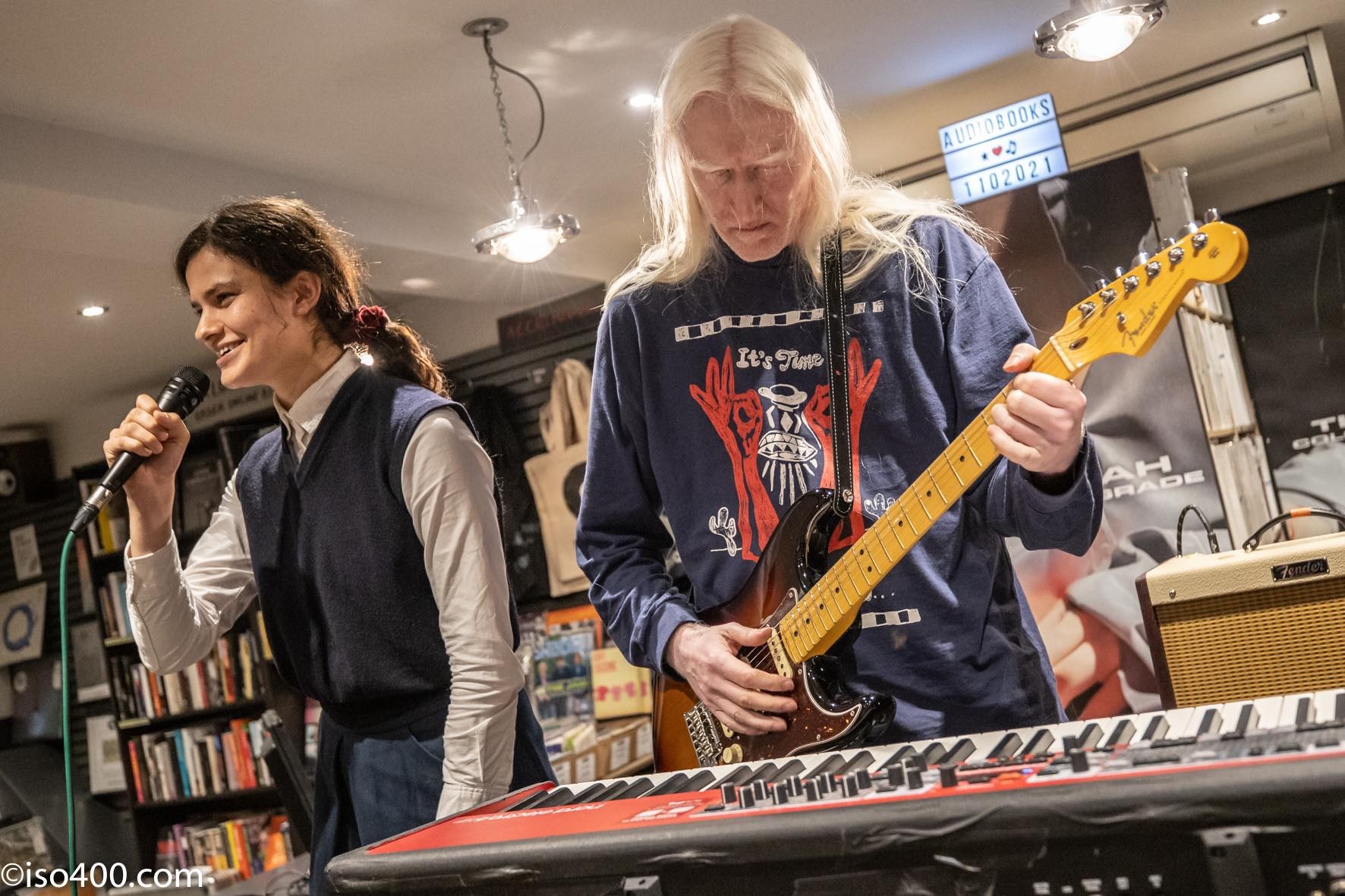 Evangeline’s facial expressions and smile at delivery is captivating to watch. David, as ever, has his head down in studio engineer mode and concentrates on his shy and retiring performance. We were swept along on the ‘Astro Tough’ journey and hope that the duo make a welcome return to Brighton next year.They concluded their set at 6:56pm and records and CD’s were signed. I wanted to purchase the album, but I was off to another gig this evening and it would have been a bind carrying that around everywhere, so I settled with a signed CD and popped it into my back pocket. 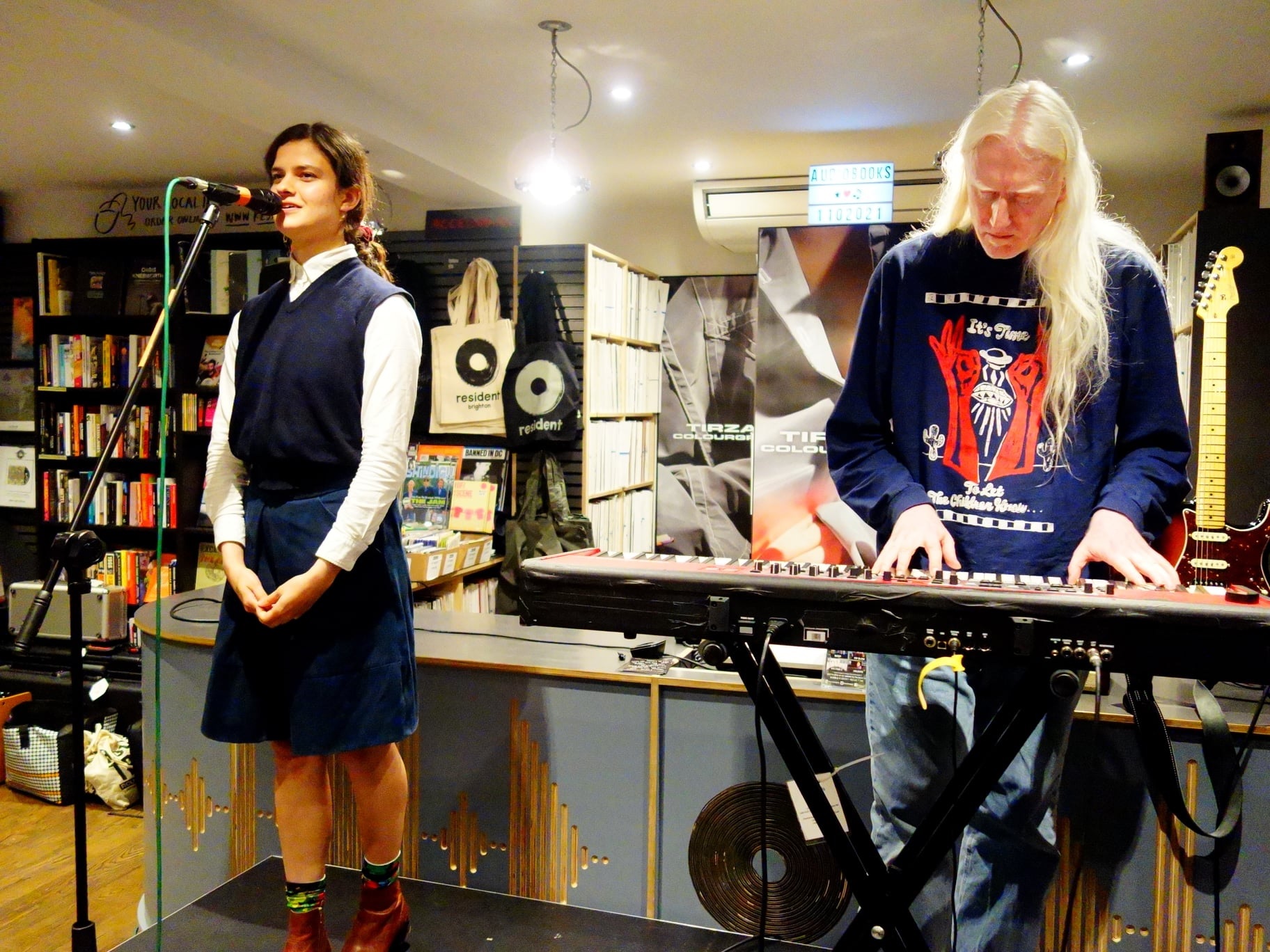 Anyone who is a fan of turn of the 80’s synth music will more than likely enjoy audiobooks. There are elements of early OMD, Telex, Human League, Visage, Alphaville, and possibly Gary Numan, accompanied with later rave culture beats.

Find out more about audiobooks HERE. 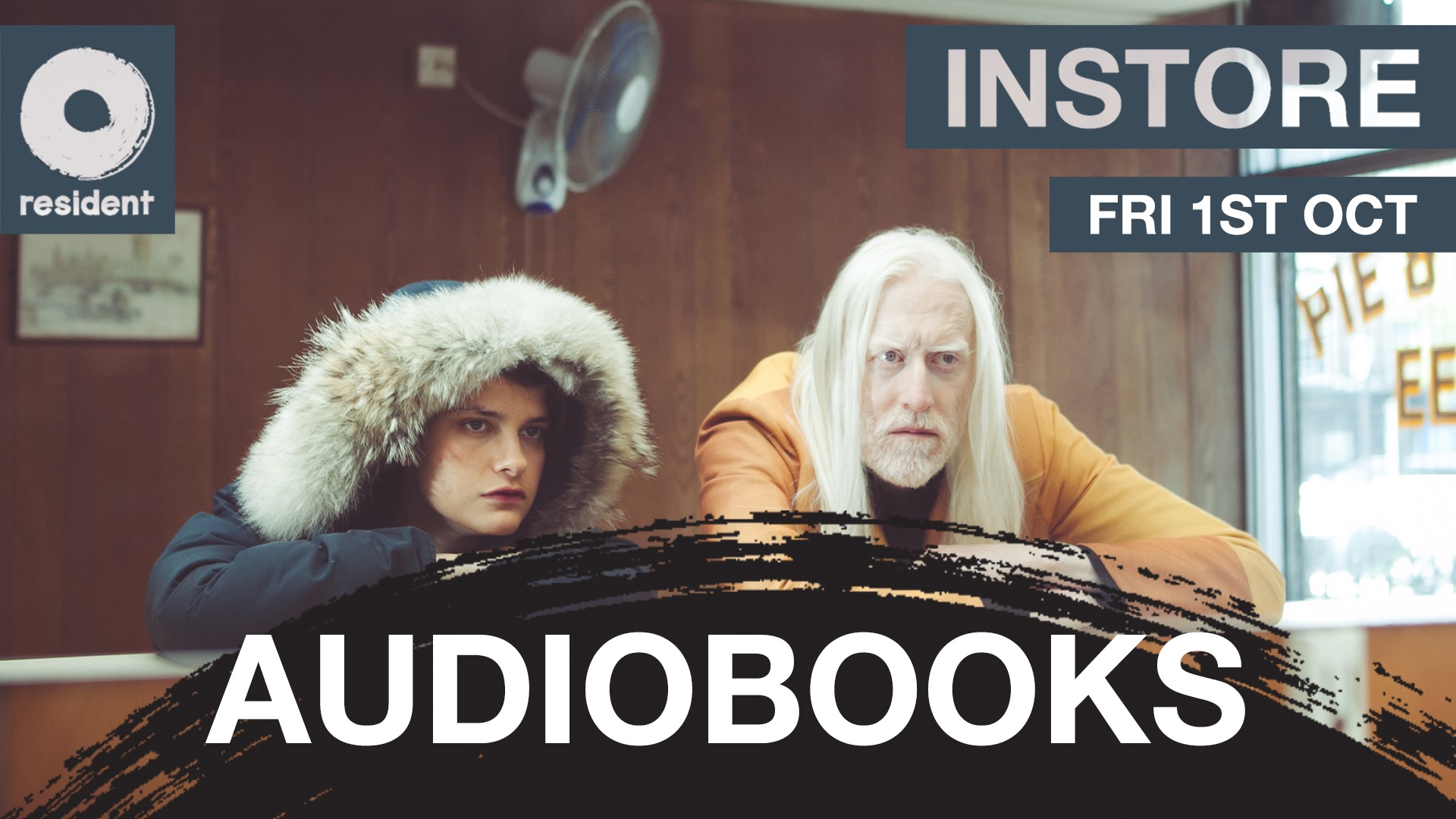 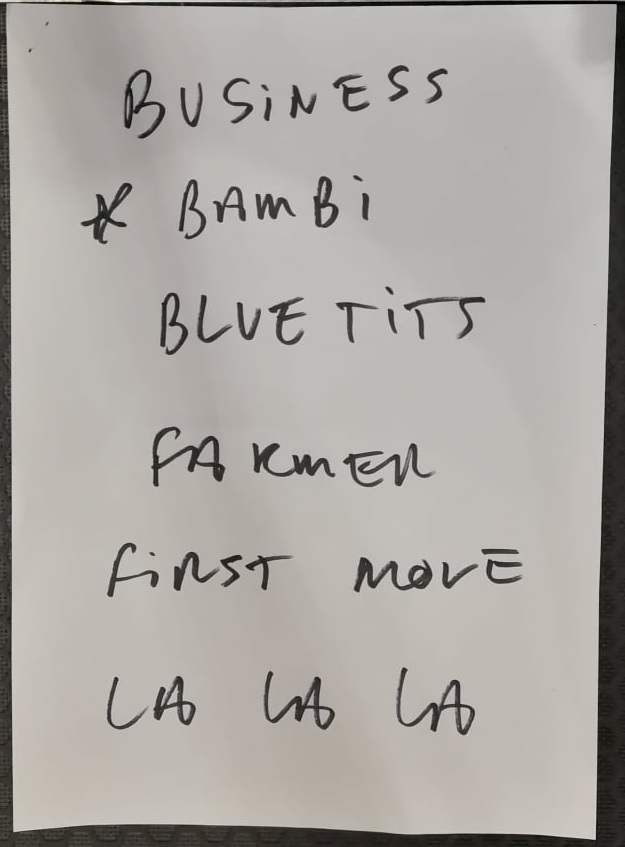