Blondie put back UK tour to 2022 including Brighton concert 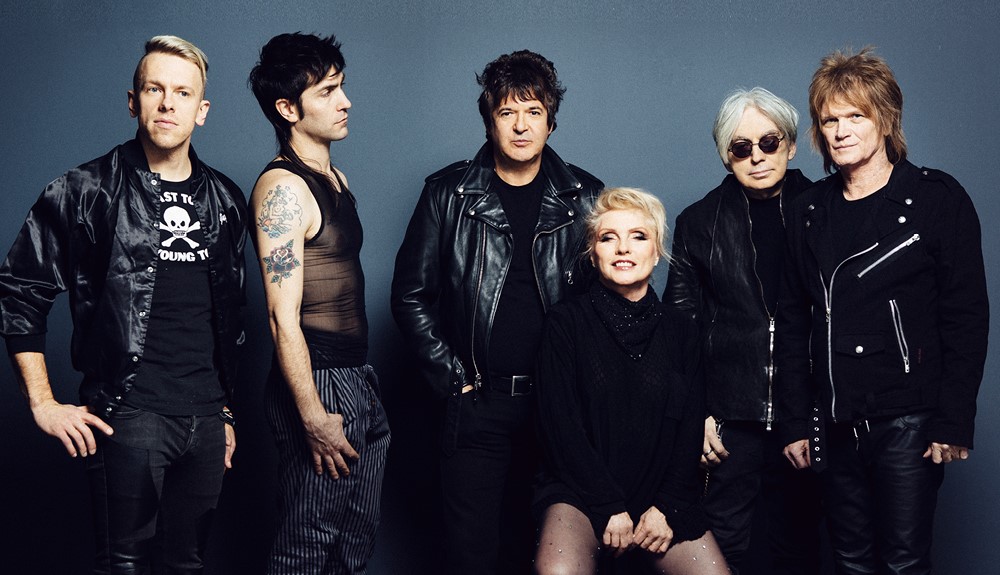 Blondie are heading to Brighton

Blondie, one of the most influential bands to emerge from New York’s punk scene, have announced that their 10 date UK tour will not now begin in November 2021, but has been postponed until April and May next year.

They will be appearing at the Brighton Centre on Thursday 28th April 2022 instead of Sunday 14th November 2021. All original tickets remain valid and new one’s can be purchased HERE. 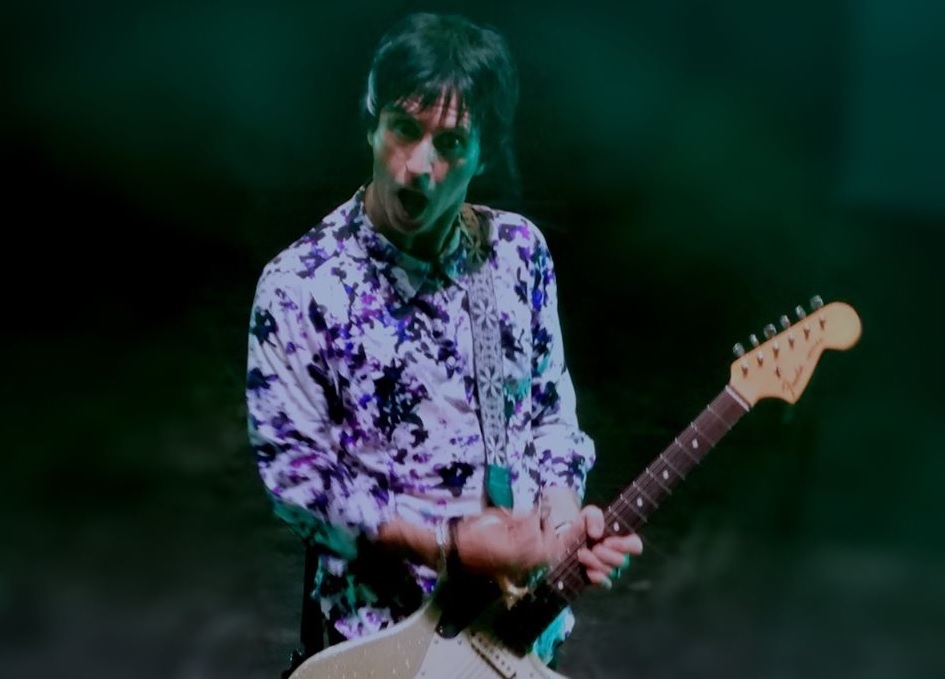 Joining Blondie for this run will be Johnny Marr instead of Garbage. Blondie stated that “Having collaborated with Johnny on our last album, and with plans for a new collaboration on our next album, we are looking forward to a long overdue return to the UK, and even better, to sharing the stage with the inspirational musical influence that is Johnny Marr”.

Debbie Harry has been quoted as saying, “Next years UK tour is more meaningful to me perhaps than the very first time Blondie played there in the mid 70s. The UK has always been a special place to us, and being able to come back to perform there is very exciting.”

The Blondie live show is an still an experience in itself, with the classic hits like ‘Heart Of Glass’, ‘Atomic’, ‘Tide Is High’, ‘Maria’, ‘Sunday Girl’, ‘Rapture’ and ‘Call Me’ naturally blending with their last studio album ‘Pollinator’ – offering a treasure trove of newly adored songs including singles ‘Too Much’, ‘Long Time’ and ‘Fun’. 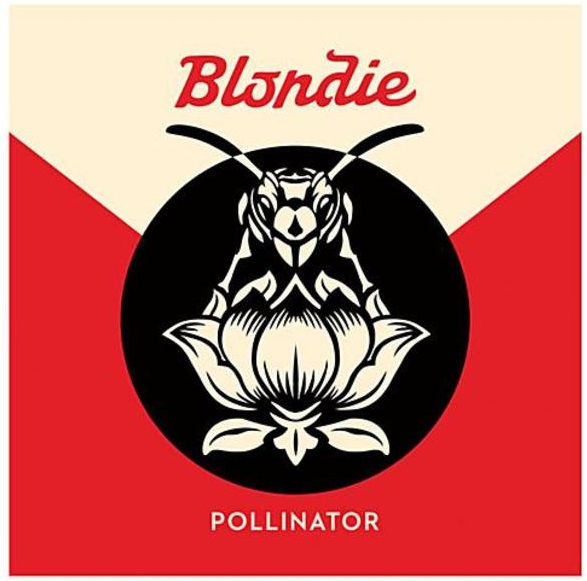 ‘Pollinator’, released in 2017, soared to Number 4 on the UK charts, making it the group’s first Top 5 entry in over 18 years, with The Guardian calling it “Blondie’s classic late-1970s band sound, albeit with a modern sheen.” Their last UK tour, supporting the album, was a roaring success, including the Brighton concert – read our review HERE.

The band hasn’t stopped to catch their breath since then, working on both Blondie-centric projects and their successful independent ventures. Debbie’s bestselling Autobiography, ‘FACE IT,’ was released at the end of last year to overwhelming praise. Crowned “the ultimate rock n roll memoir,” by The Sunday Times, the book went on to be a New York Times best seller. The ‘FACE IT’ paperback edition is set for release in Autumn 2021 by Harper Collins UK, and will feature an updated format and newly added epilogue.

In 2019, Chris released a highly acclaimed photography book, ‘POINT OF VIEW.’ Called “stunning” by Rolling Stone, and “fascinating” by the New York Times, the book chronicles New York City’s 1970s punk heyday, an incredible time in music history. Plus, Clem released his second album with The Empty Hearts in August this year. The new LP, appropriately titled ‘The Second Album’, is their first release in six Years. 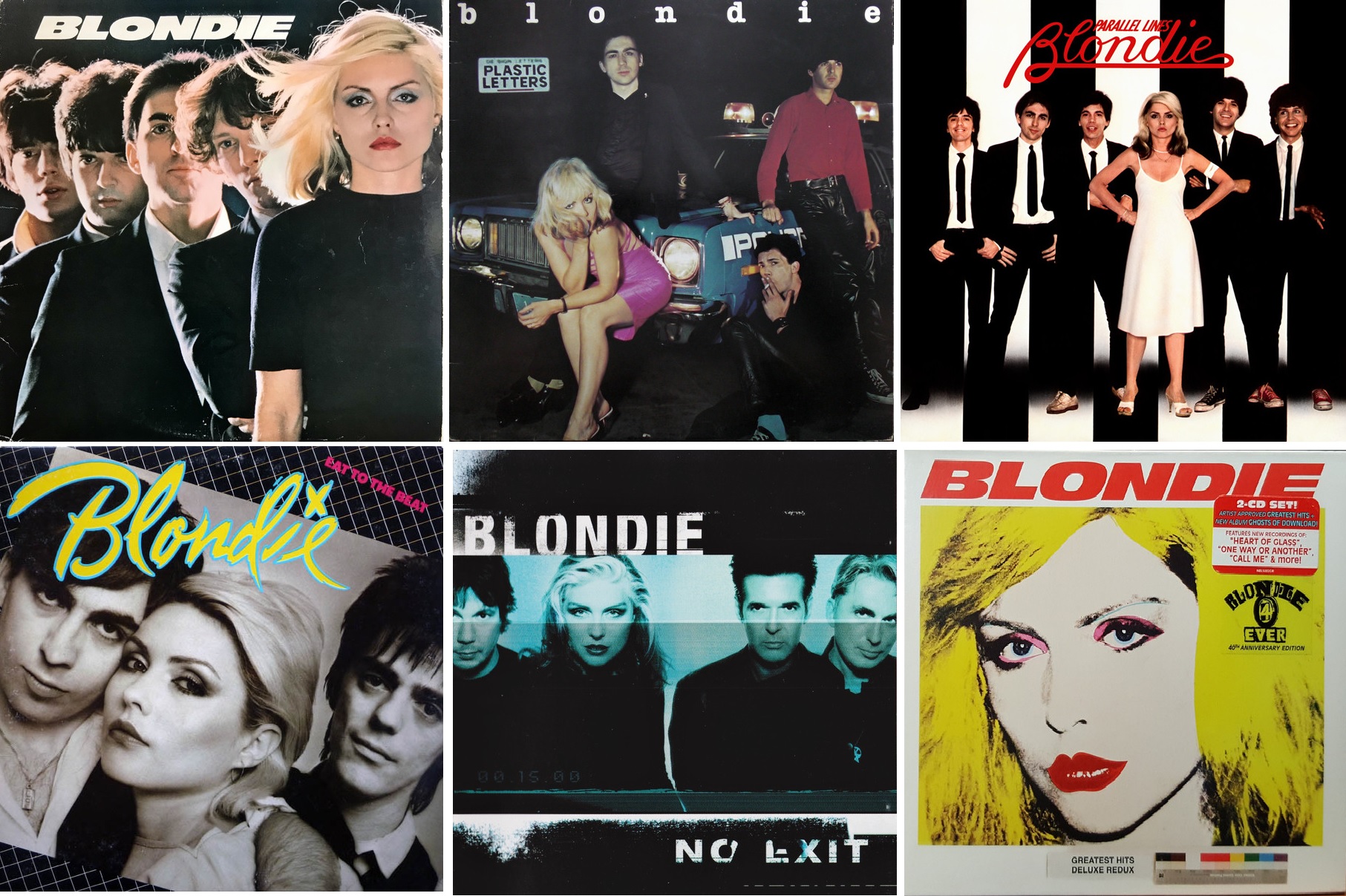 Two years ago, the band also took their first ever trip to Cuba, bringing Blondie live to Havana, creating a fresh new sound with the accompaniment of Cuban side musicians for the sold-out shows. ‘BLONDIE: VIVIR EN LA HABANA’ is a short film and soundtrack project culled from the band’s live performances during the week-long cultural exchange with Cuba. Purchase your copy HERE. 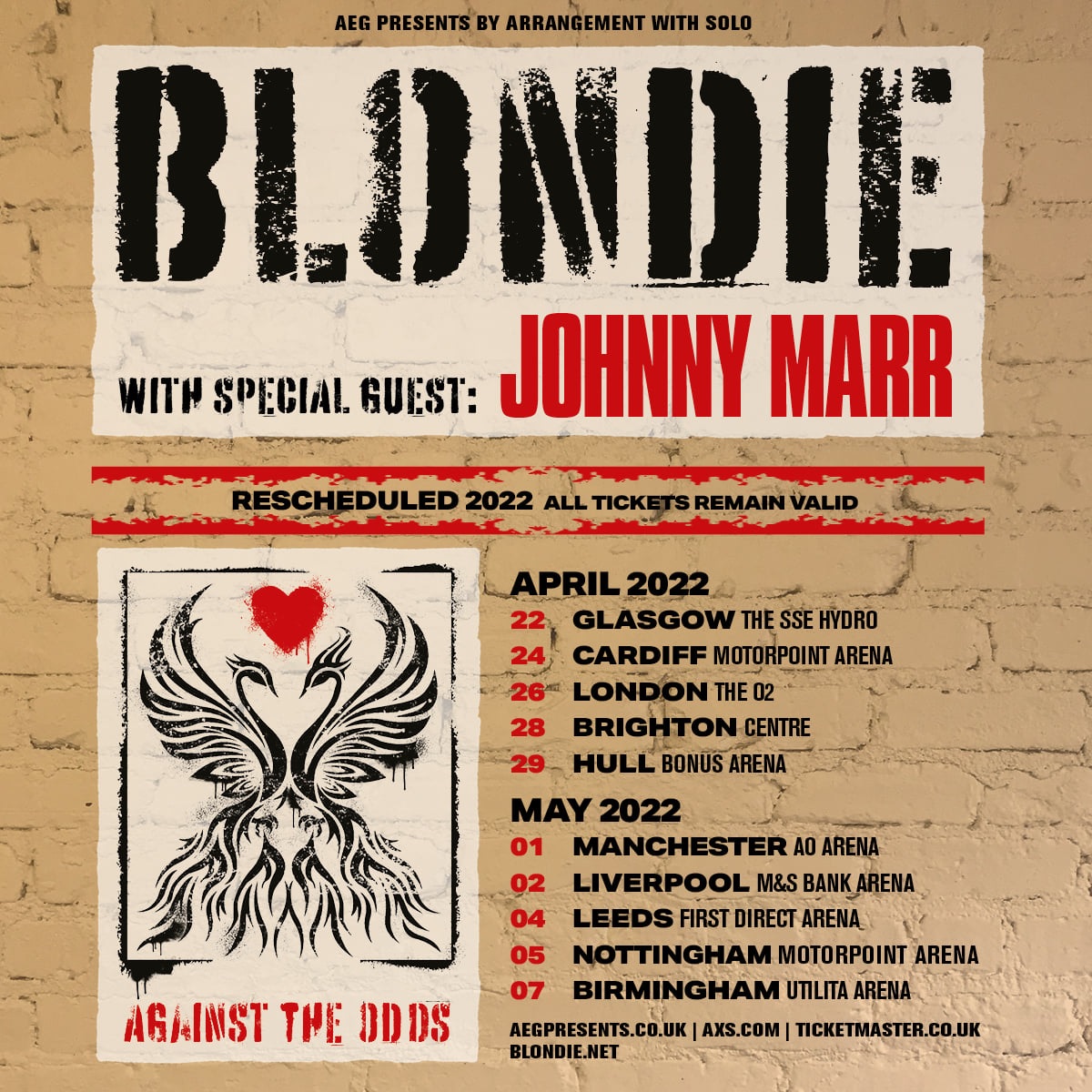