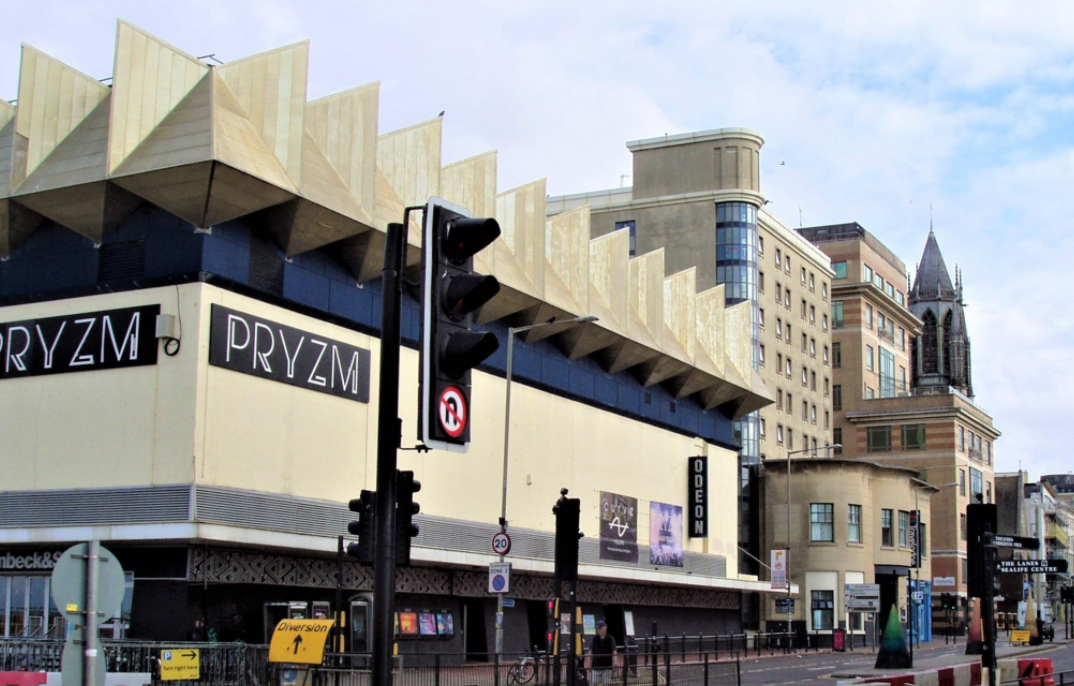 A Brighton nightclub has ordered disposable lids for glasses after a number of students reported their drinks were spiked there last week.

Pryzm said it has also spoken to its staff after the young women emailed the venue.

The move comes amidst a campaign to boycott the venue’s Wednesday student night – called Epik – as part of a national response to a rise in drinks being spiked.

There are also reports that young women are being injected with needles in some parts of the country. Nottinghamshire Police are currently investigating 12 such reports – although medical experts say it’s unlikely this would be an effective method to succesfully spike people.

Brighton and Hove News asked Sussex Police if it had received any reports of spiking involving needles. It had not responded at the time of publication.

The Girls Night In campaign posted on Instagram: “We all deserve to come back from a night out with only good memories . . . except many are coming home with none. Any number of spikings is too many but the increase happening in Brighton and nationwide is shocking.

“Pryzm Brighton is supposed to be a fun student night out, yet instead it is turning into a massacre of spiked drinks and unsafe environments.

“Action could be taken, such as handing out drink covers on the door or ensuring it is a student night only by checking University ID cards.”

It also published a statement apologising for its name failing to include people of all identities and stressing the movement is not exclusive to girls.

In response, the Sussex Students’ Union, which helps run the Epik nights and retains 30% of the door entry fee, said it was working with both Pryzm and other local nightclubs as well as looking at measures for its own campus-based venues.

And it published a statement from Pryzm, which outlined its security measures, including CCTV, knife arches, ID scanning and safe spaces.

It said: The staff involved in last week’s incidents has been internally addressed and resolved. We have always operated a zero-tolerance policy on staff but also on any persons found involved in the cases stated.

“We are now living in the fortunate position where we as a venue have the technology to record and register any incident/crime. We have 94 state of the art CCTV cameras covering a multitude of areas inside and outside the venue along with sound and visual recording body cameras.

“These help with all investigations and identifying culprits. Using our national identification system, we also share this information with any venue who uses it helping to prevent this happening in other venues.

“We have noticed early into Freshers’ the increased discussions and reports around drink spiking. We have and always will continue to use every possible way to minimise and eradicate this from our venue.

“We currently have ordered STOPTOPPs for the venue. The company who supplies these are also attending the venue to set up a stand and distribute information surrounding this issue.

“We also adopted our own solution by informing customers we will happily cling film their cups for them, a simple but still effective deterrent.”

The students’ union said: “We’re aware that many of these problems are occurring at venues across Brighton and we want to work together on how we can ensure that venues we do partner with are as safe as possible.

“From speaking to Pryzm management, they are also committed to this.

“We will hold partners accountable for when students have negative experiences or end up in dangerous situations, but we also want to encourage venues to work with us and students having those experiences to prevent them from happening again.

“We strongly encourage students to report any worrying incidents on nights out – whether to the venue itself, to us at the Students’ Union and/or to the police.”

Last Friday, Inspector Michelle Palmer-Harris from Sussex Police’s licensing unit said: ““We have received a small number of reports of people concerned their drinks may have been tampered with during nights out recently, due to either memory loss or an increased sense of intoxication.”