A Brighton man is wanted for stalking and harassment, Sussex Police said this afternoon (Monday 25 October). 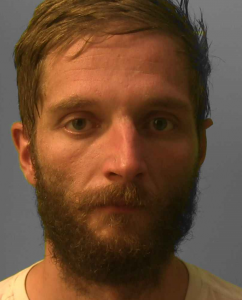 He has also been known by a number of other names, including William Barnard and Lewis Ford.

Piper, 28, formerly of Newick Road, Moulsecoomb, is alleged to have continued to stalk and harass the same victim since being given police bail.

Sussex Police said: “Police are looking for 28-year-old William “Billie” Piper, who is wanted for stalking and harassment offences in Brighton.

“On Saturday 11 September, Piper, of no fixed address, was arrested on suspicion of stalking and released on conditional bail.

“He has since been the subject of further reports of stalking and harassment against the same victim, including visiting her home address, causing damage to a vehicle and making repeated phone calls.

“Each of the allegations place Piper in breach of his bail conditions.