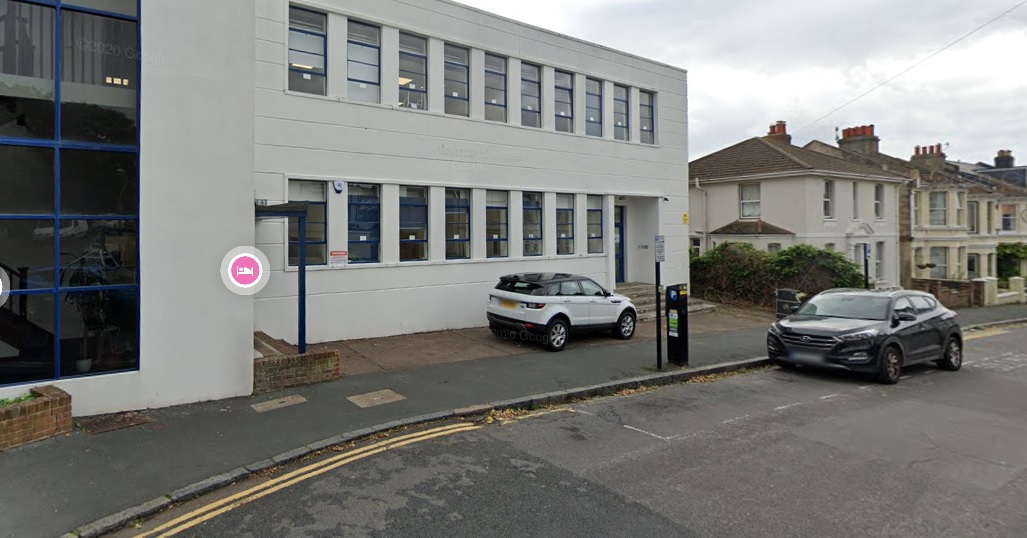 An OAP was seriously injured after a teenage gang attacked him in Brighton last night.

Police tape was put up while officers conducted door to door enquiries after the incident outside the Brighton and Hove Recovery Service in Richmond Road, off Lewes Road.

A police spokesman said: “Police have responded to a report of an altercation in Richmond Road, Brighton after 5.30pm on Wednesday, November 3.

A 69-year-old man from Brighton was assaulted and suffered serious injuries. He was taken to hospital.

“They remain in custody at this stage.

“Anyone who witnessed the incident is asked to report it to Sussex Police online or call 101 and quote serial 1014 of 03/11.”