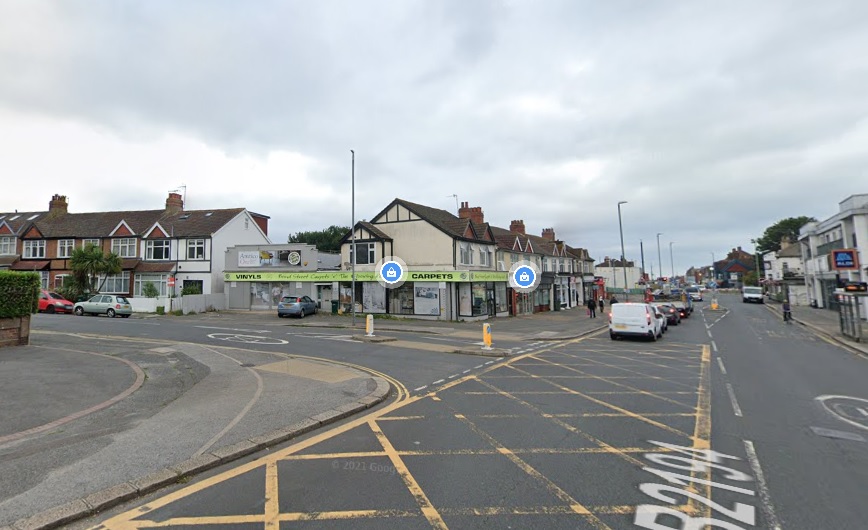 A woman grabbed another woman’s hair in a road rage attack after the BMW she was driving in crashed with another car.

Emma Core, 37, was in the BMW when it crashed with the car Eirene Boles was a passenger in at the junction of Carlton Terrace and Hallyburton Road in Portslade.

Core, of Buckley Close, Hove, got out of the car to confront the people in the other car.

Prosecuting at Brighton Magistrates’ Court today, Martina Sherlock said: “Miss Core walked round to the passenger door and pulled her by the hair, pushing her head forwards in a violent manner.

“She then got back into her vehicle and drove off.

“The attack was witnessed by someone in a flat overlooking the road, who recorded the incident on his mobile phone.

“He left the flat after the attack and tried to defuse the situation.

“He told police from what he saw, the occupants of the BMW were the main aggressors.”

She said Core had twice failed to attend a voluntary police interview and was disruptive at a previous hearing at Crawley Magistrates Court.

In her police statement, Ms Boles said she still had a headache from the attack.

Core was given a community order, which requires her to undertake ten rehabilitation activity days, pay Ms Boles £100 compensation, a £100 fine and £310 in court costs.

The amount will be deducted from her benefits.