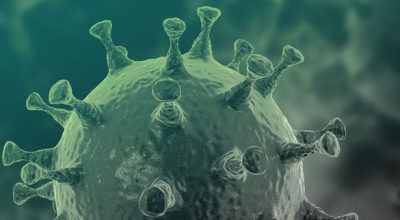 A police constable who attended a house party with colleagues during lockdown has been given a written warning after a behind-doors disciplinary meeting.

The officers’ on-duty colleagues were called to break up the party, held at a house in Hove on May 15 this year, just two days before people were allowed into each other’s houses again.

An acting police sergeant who was also investigated by Sussex Police’s professional standards department was given reflective practice, requiring them to reflect on their actions and improve their performance.

Ten officers were given fixed penalty notices of £200 each in September.

Detective Superintendent Rachel Carr said: “We have taken covid-related breaches very seriously and we do not tolerate this kind of behaviour which falls below the standards we expect of our officers and staff.”