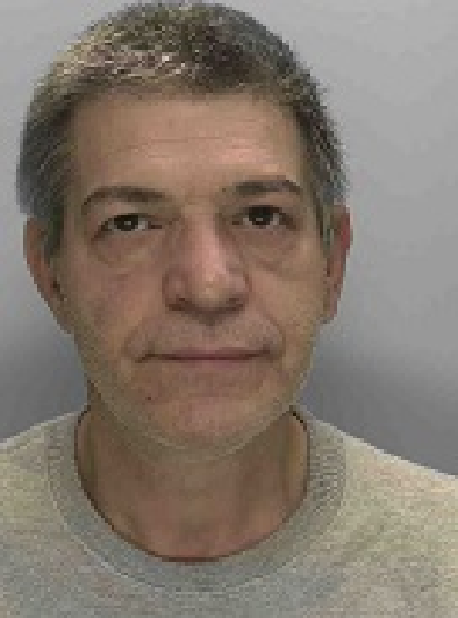 A Hove man who aimlessly walked across the railway tracks with more than 100 grams of heroin in his bag has been jailed for five years.

Babar Shahabi, 53, and of Hardwick Road, was arrested at Gatwick railway station in October 2019.

Last week, a jury at Brighton Crown Court found him guilty of possessing the heroin with the intent to supply it.

Concerned members of rail staff spotted Shahabi wandering across the tracks from platform to platform on 2 October 2019 and reported his actions to British Transport Police.

As officers arrived he was engaging with rail staff, although his responses were incoherent.

Officers searched his bag only to find identification, however they instead discovered large individually wrapped bags of a beige powder in the bag’s side pocket. He immediately stated that someone else had placed the powder in his bag.

Officers arrested Shahabi on suspicion of possession with intent to supply Class A drugs and escorted him to police custody for questioning.

In interview, he denied ever being at the station, telling detectives he fell asleep on a friend’s sofa the night before and woke up at the police station.

Analysis of the powder found in Shahabi’s bag revealed it was 109 grams of unusually pure heroin, with jury hearing evidence at trial that he must have been close to the source of the drug coming into the UK.

Detective Inspector Graham Moss said: “Shahabi’s incredibly dangerous actions at Gatwick resulted in a large haul of dangerous drugs out of circulation, him severely out of pocket and facing a substantial prison sentence.

“The events of the day could easily have ended in tragedy however and I am thankful to the members of rail staff who intervened as he casually strolled across the tracks at a busy train station.

“As Mr Shahabi now realises using the railway network to move drugs is never a good idea, because you will get caught. We have specialist teams on trains and at stations across the whole network tackling drug supply seven days a week.”