Brighton stroke survivor’s warning could save your life

A stroke survivor from Woodingdean is warning people to beware of a “silent killer” which few realise can cause strokes.

Keith Laundon’s stroke was caused by Atrial Fibrillation, an irregular heart rhythm that can lead to blood clots in the heart which could travel to the brain and cause a blockage.

Now Keith, 74, is backing the Stroke Association’s call for greater awareness of atrial fibrillation – or AF.

In Brighton and Hove, 4,125 people are known to have AF but many more may be undiagnosed.

Keith was at home with wife Angela, 71, in June last year when she spotted him behaving strangely and immediately realised he was having a stroke.

“My arm was going up in the air, swinging, coming down and doing all sorts of things,” said Keith, a retired shopfitting manager with Greggs.

“My wife took one look at me and said, ‘Darling I think you’ve had a stroke.’ She asked me to smile. I couldn’t say anything. I couldn’t squeeze her arm. The ambulance was there within minutes. They blue lighted me to the Royal Sussex County Hospital.

“I was in hospital for three days. I believe I have been very fortunate to get such fast, urgent treatment from the doctors and nursing staff, with the clot busting drug being administered so promptly.

“I have spoken to other stroke patients including someone who needed to wait because the hospital was so busy. Unfortunately time is the essence and the very important slogan ‘FAST’ is so relevant – Face, Arms, Speech, Time. My wife recognised this and it led to a rapid response, enabling a full recovery after three days thanks to the dedicated hospital staff.

“Two weeks later I saw my GP for a follow up after stroke. I had various tests including an ECG in the surgery. The ECG showed I was in AF. After the consultant saw the ECG results he recommended an urgent Ablation Procedure.”

Ablation is a surgical procedure using small burns or freezes to cause some scarring on the inside of the heart to help break up the electrical signals that cause irregular heartbeats. This can help the heart maintain a normal heart rhythm.

“I had been having heart palpitations and flutters for 18 months,” said Keith. “I’d had tests, 24-hour ECGs, which were coming back clear. I was getting letters saying everything was fine.

“I really should have had an ECG at least over seven-day period, not a 24-hour ECG, as this could have possibly picked up AF.

“They said the ablation was urgent but covid was getting in the way of all sorts of procedures and I didn’t have it until December.

“I don’t believe it has worked entirely because I’m still getting heart flutters. When I used the machine a week and a half ago I was in AF. It only lasted for a couple or three seconds. It’s easy to miss and you don’t always catch it. 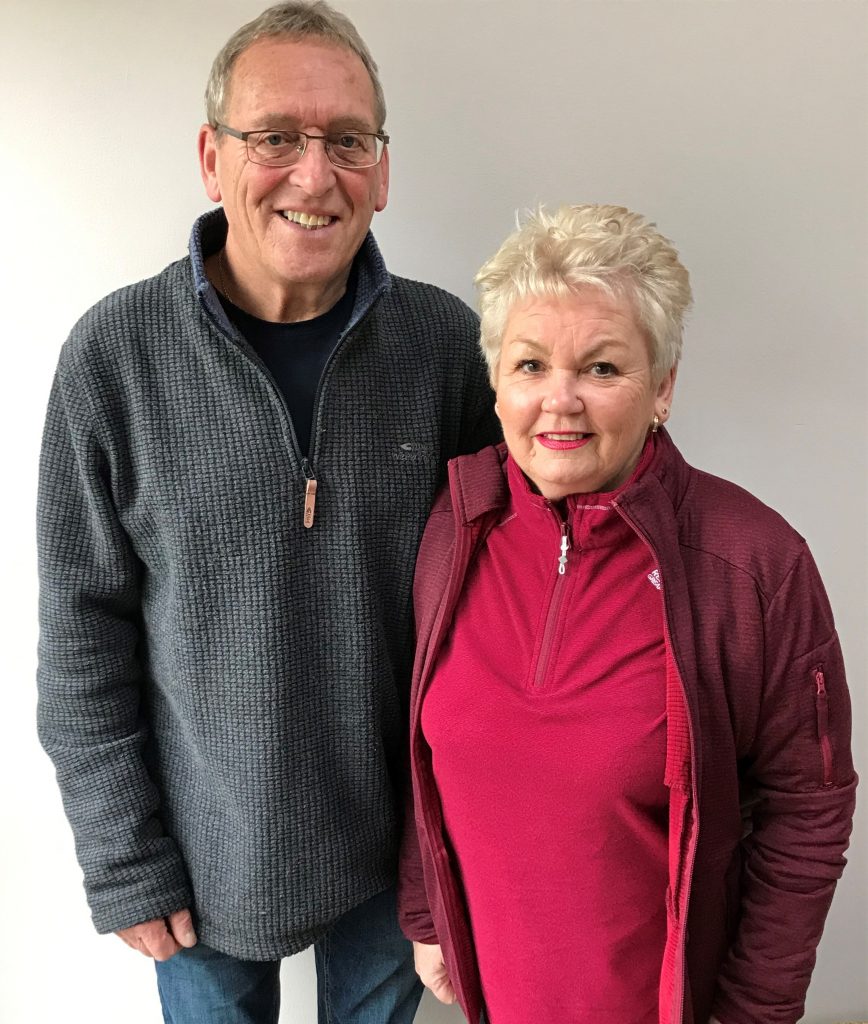 “On Friday 25 March I’ll be having my three months review. I’m still getting the odd flutters. It’s like a missed beat. It’s not a sharp sensation but you can certainly feel it as if your heart’s missed a beat. It’s a strange feeling in your chest in your rib cage at the top.

Keith’s post-stroke symptoms include fatigue, anxiety and difficulty with feelings but he feels he is lucky compared to many stroke survivors.

He said: “For the first couple of months I was reluctant to do things. The stroke stopped me in my tracks. I was conscious of overdoing things.

“If anyone is having palpitations I would tell them to go to their GP and ask for an ECG at least over a seven-day period, not a 24-hour. I believe an echocardiogram which looks for irregularities in the heart’s structure using an ultrasound would also help.”

AF can be hereditary and Keith’s son Matthew, 49, had it diagnosed two years ago. He had been admitted to intensive care with a heart rate of 180 to 200 beats a minute. Drugs brought this down and after long delays, because of the covid-19 pandemic, he also underwent an ablation procedure.

“I’m amazed when I saw that AF affected 1.4 million,” said Keith. “There’s quite a high percentage of older people but also younger people like my son. You have to be aware that It isn’t just the elderly. It could affect anybody. That’s important.

“People need to be aware that it’s a silent problem you shouldn’t ignore. It might be just a flutter but ask your doctor, ‘Shouldn’t I be having some kind of test or ECG to go to hospital to have an investigation?’” 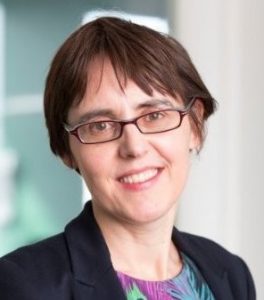 “We know it can be difficult to get an appointment at your GP, but it’s vital that you persist when making this call, or visit your local pharmacy and get checked there. These simple checks could save your life.”

More than 25,500 adults in Brighton and Hove have diagnosed high blood pressure.

Go to the Stroke Association website for more information on high blood pressure and stroke and atrial fibrillation and stroke.

To find your nearest pharmacy where you can get your blood pressure checked go to Local Well Pharmacy / Lloyds Pharmacy.