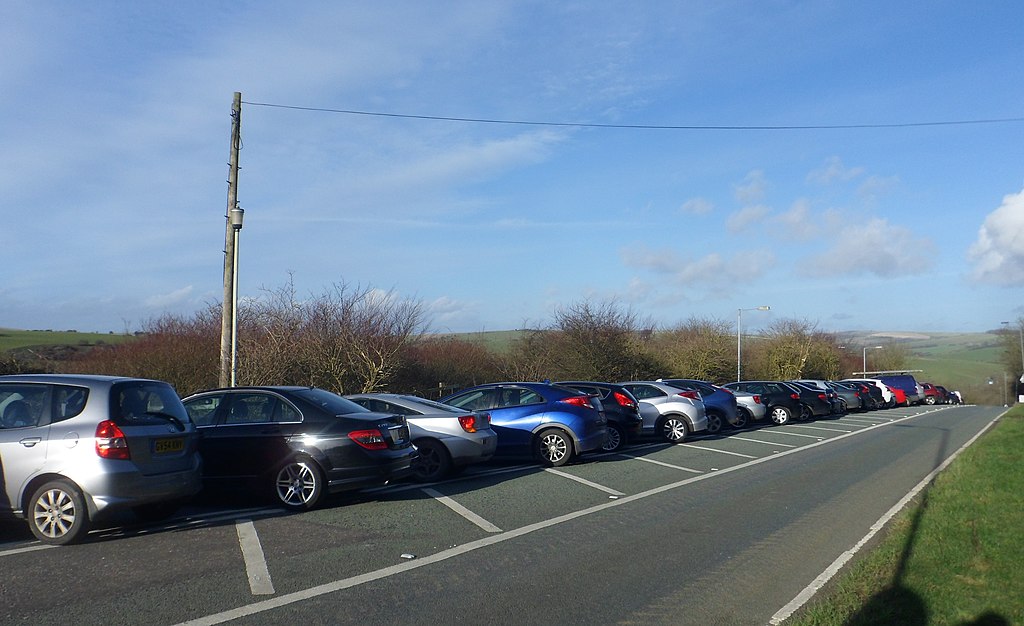 A long-awaited trial of a park and ride scheme for Brighton will not happen this year now after the bus company withdrew because of red tape.

The trial was meant to start using the Mill Road car park in mid-June, with buses travelling between there and the city centre.

But with no assurances from the Highways Agency that signs on the A23 and A27 would be in place in time, Brighton and Hove Buses has decided to pull out.

Other factors included the need for a traffic regulation order, which requires three weeks’ consultation, and questions over whether the scheme would require planning permission.

Nick Hill, Brighton and Hove Buses’ commercial director said: “We are disappointed that the trial is unable to take place this summer, but we will work with the city council and other partners to find a solution to the challenges to hopefully enable it to take place in the future.”

The decision was announced by the bus company earlier this month at a meeting of Brighton Area Buswatch.

Its chair Andrew Boag said: “Park and ride was a strong recommendation from the council’s 2020 Climate Assembly, but councillors and environmentalists were known to be divided on the idea.

Some opponents believed it would actually lead to more people to using their cars or it would encourage people to use the park and ride instead of local bus services.

“While there is some evidence from other places that this can happen, the Mill Road site is not near existing bus services.

“Clearly Brighton and Hove Buses would not have been so keen to run a completely new, unsubsidised express service if they believed it would have a detrimental effect on their other services.

The Mill Road park and ride was primarily aimed at people outside Brighton and Hove, especially those living in rural Sussex who don’t have regular bus services and who currently park in the city centre.

“Its strategic location by the A23/A27 interchange was already successfully used as a park and ride site for the Amex stadium.

“The opportunity to remove 500 cars from some of the busiest roads in Brighton, reducing congestion and pollution for everyone, has been lost, for this year at least.”

Labour’s transport and environment spokesperson Cllr Gary Wilkinson said: “We in the Labour Group are shocked and appalled at the news that the long-awaited park and ride scheme is now being scrapped.

“We set up the city’s first ever climate assembly and there our residents specifically called for the city to adopt a park and ride scheme. Despite that, the Green administration has never been keen on the idea, and Labour has had to drag them kicking and screaming every step of the way.

“We eventually got a commitment out of the administration to deliver a park and ride trial scheme at Mill Road later this year, and now we learn from a Buswatch meeting that the rug has been pulled from under residents and no scheme will be going ahead.

“This is a serious failure to deliver basic services for residents and to deliver on the recommendations of the climate assembly. How can we be serious about reaching carbon net zero by 2030 if we can’t even get on with a park and ride trial scheme?

“I will be writing personally to the Green administration and to the chief executive of Brighton and Hove Buses on behalf of residents, who expect and deserve answers.”

A council spokesperson said: “The planned trial park and ride scheme we supported at Mill Road was not a council scheme – it was put forward by Brighton and Hove Bus Company.

“The bus company has advised us that it is no longer pursuing its proposal.

“Our understanding is that approval was unlikely due to their concerns about the impact on the National Park.

“The proposal also required a number of actions from the National Highways to meet the start of any trial, including installing relevant signage on the A23 and A27 in time.

“We felt the scheme would have given the city the opportunity to assess the impact park and ride may have on car use and any changes in uptake of public transport to arrive in the city.

“It also offered a chance to better understand the implications of park and ride schemes on travel into the city, air pollution, sustainability, traffic management and car parking capacity.

“If the bus company or any other transport company wishes to propose an amended or alternative scheme, our Environment, Transport and Sustainability committee will of course consider it in the normal way.”

The temporary scheme was expected to cost about £100,000, with the bus company bearing the operating costs of providing stewards and promoting the scheme.

The car park has about 450 spaces, including disabled bays near the entrance at the bottom end of Mill Road.

When in use, the road would have been one way as when Albion play home matches at the Amex Community Stadium in Falmer.

If it had become permanent, Green councillors said they would then push for car parking in the city centre to be reduced.

This story was updated at 3pm on 26 April to include the council’s response.